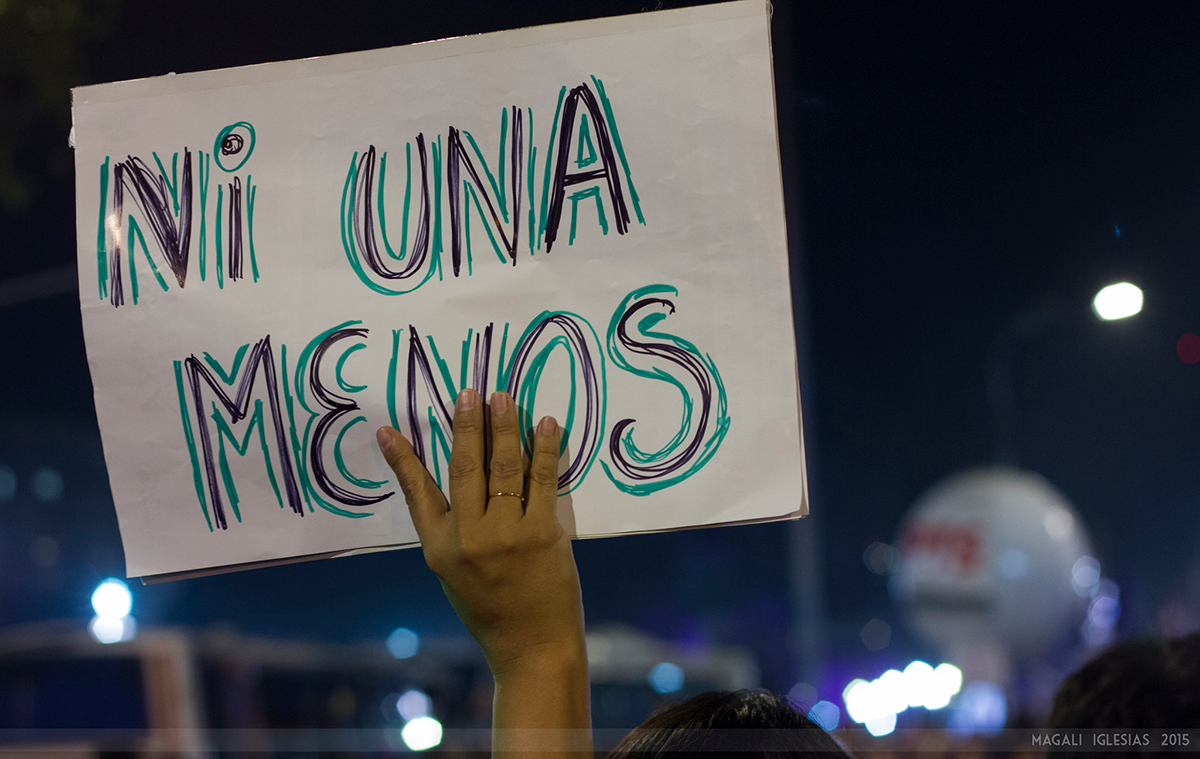 “They thought that the bullet would silence us. But they failed… weakness, fear and hopelessness died. Strength, power and courage was born.” – Malala Yousafzai, speaking at the UN on her 16th birthday

On International Women’s Day, we celebrate the social, economic, cultural and political achievement of women. Yet there is much work to be done to improve gender parity in many places in the world.

If gender inequality issues were placed on a spectrum, the most extreme manifestation is physical violence against women, including femicide — the killing of a woman because she is a woman, depriving her of her most basic human right – the right to live.

On the other side of the spectrum are small or subtle micro-aggressions such as the more frequent interruption of women during meetings by her colleagues, and the devaluing of their ideas, voice and economic value in terms of what their labor is worth. Traditionally “feminine” roles such as domestic work and cooking are paid and valued less than traditionally “masculine” roles like the operation of heavy machinery, and indeed many feminine qualities of personality are devalued in our culture.

Moreover, criticism of the “shrillness” or pitch of their voice, or their style of self-expression, while not an overtly violent act, makes women and girls more vulnerable to actual violence because it undermines their ability to speak out on their own behalf if and when someone does approach them or treat them aggressively.

One way to address gender inequality is through Citizen security programs. These programs provide the opportunity to improve the way statistics are gathered and analyzed about crime and violence, and promote public safety through better data. In Argentina, for example, there is little data about crimes and victimization in the country, making it difficult to know the magnitude of the most pressing problems that threaten the safety of the public, or find solutions to them.

Sadly, we already know that violence against women is one of the most critical public health and safety issues facing the country and arguably the most severe threat to women’s rights. The large social movement #Niunamenos has arisen as a response and a demand to take action to stop the various forms of violence that occur too often against women and girls in Argentina and elsewhere.

Although there is common knowledge that this violence occurs regularly, there is little data to help us understand the frequency, severity and type of violence that women experience in Argentina. The UN Women Global Database on Violence against Women states that “Official National Statistics are Not Available” for three kinds of violence against women: Lifetime Physical and/or Sexual Intimate Partner Violence, Physical and/or Sexual Intimate Partner Violence in the last 12 months, and Lifetime Non-Partner Sexual Violence.

The Gender Policy of the Inter-American Development Bank (OP-761) calls on operations to ensure that Bank-financed projects:

For this reason, specialists of the Gender Policy in citizen security programs are working to monitor the preparation of instruments funded by IDB operations to track crime and include indicators that measure violence against women.

The Regional Initiative for Information on Violence Against Women (RG-T2596) of the IDB supports countries who want to design and carry out surveys to understand violence against women. Safeguards provisions of the Gender Policy can strengthen the preparation of instruments and protocols for data collection, and help ensure that the sensitive information women respondents provide cannot be tracked back to them or used against them by their aggressors or others in the community. Specialists in the safeguards and mainstreaming sections of the Gender Policy also offer technical guidance to make sure that safe, confidential channels of communication are available for women survey respondents. Other measures could include:

Having reliable data about violence against women represents an enormous step towards protecting women’s rights, which as we know, are human rights. Applying the Gender Policy to prevent harm against women, citizen security programs offer a valuable opportunity to equip the public security officers, social workers, citizens and service organizations with the data they need to protect women and girls.

What challenges have you faced in accelerating gender parity? Let us know in the comments!