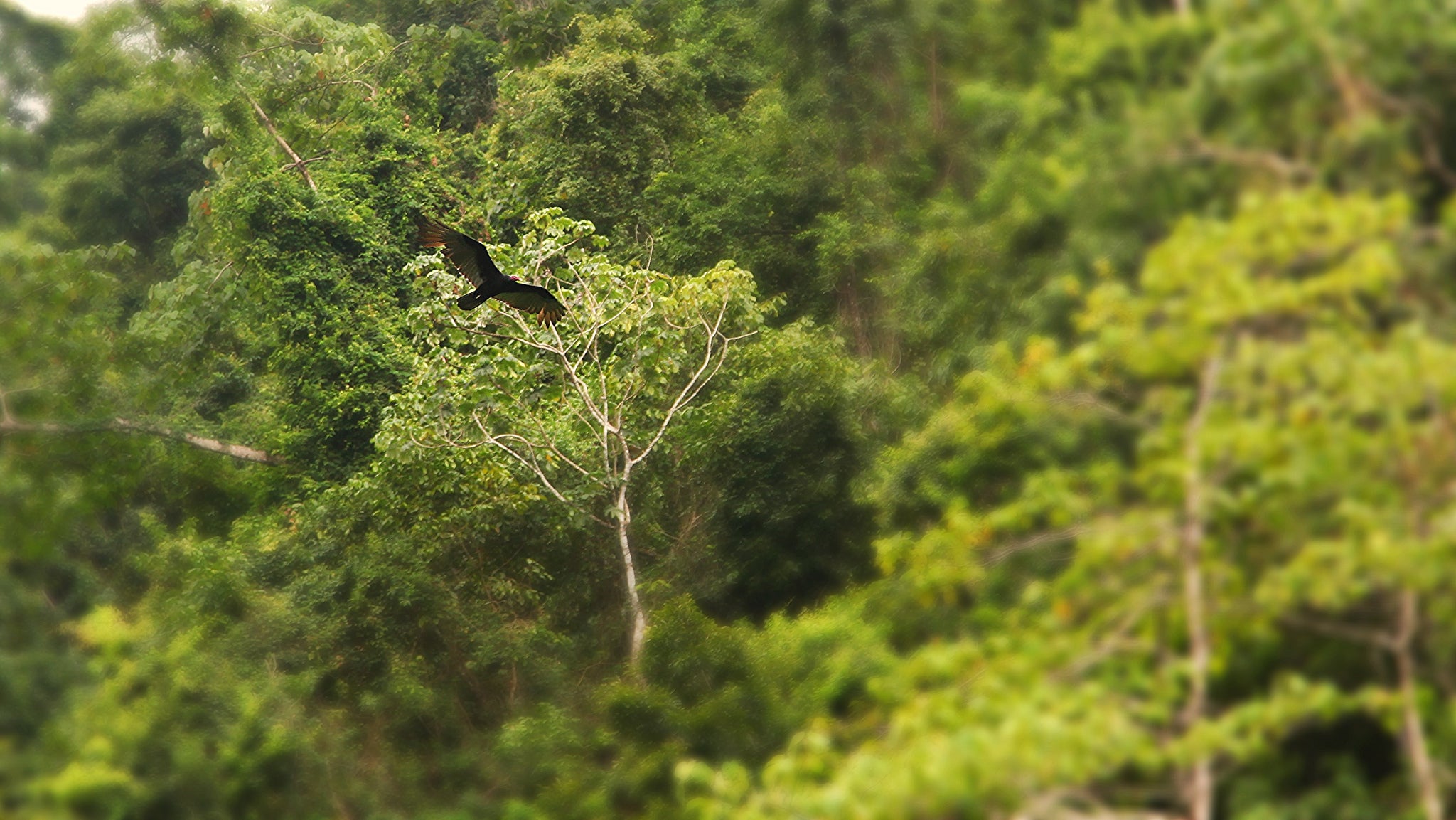 After decades of planning and construction, SIEPAC (The Central American Electrical Interconnection System) was finally completed in 2014. It took longer than expected to come to life but on many levels, the 1,800km transmission line represented a boost for the region. It improved electrical markets and provided electricity and telecommunications for millions of residents throughout Central America.

The transmission line spans six countries. The cost for planning, construction and infrastructure totaled almost half a billion dollars, over half of which was funded by The IDB. The network of towers, power lines, energy substations and right of ways is impressive. Less known are SIEPAC’s safeguards accomplishments.

As with any major project, an environmental impact assessment was conducted at the outset of SIEPAC’s planning process. This work was established by an administrative body – the EPR (Empresa Propietaria de la Red) – that carried out a series of mitigation efforts to ensure appropriate compensation and protection throughout the life of the project.

EPR itself represents one of the highlights of the project. It is a structured administrative organization that brings together industry representatives from the six participating countries – Panama, Costa Rica, Nicaragua, Honduras, El Salvador, and Guatemala. Each of these nations has equal voice while also allowing them use SIEPAC as an energy marketplace; if one country finds itself with a surplus of electricity it can sell that to one of its neighbors. Likewise, those with a deficit can easily purchase additional power.

EPR is also responsible for commissioning ongoing studies and mitigation efforts that are a key part of the project. The IDB was a critical in the design of EPR as an entity and ensuring it had the resources and agency to implement SIEPAC’s ongoing institutional, economic, social and environmental safeguards. Three such safeguards are worth highlighting: rights of ways, migration patterns and monitoring studies.

As one would expect from a construction project that stretches over a distance longer than the drive from Washington DC to Miami, the right of ways arose as an early and frequent issue facing SIEPAC. Studies were commissioned to find a path of minimal impact, but in some cases there was no way to avoid private property or environmentally sensitive areas.

EPR was able to negotiate usage of right of ways and ensuring any impact on the environment was minimal. Data was collected at every stage to allow for optimal decision making, thus establishing best practices to manage these right of ways.

At the outset of the project, the environmental impact assessment recognized that the tall, powerful transmission lines that constitute SIEPAC might influence the migratory patterns of some birds. As a result, a device (known as a “bird-saver”) was deployed every 30 meters along the affected portions of the transmission line, with the goal of offsetting the measureable impact in migratory patterns. Twice-yearly monitoring studies were commissioned to evaluate the effectiveness of the bird-savers.

As the project evolved, EPR became involved and determined that these measures were a start, but not enough. As a result, more of these devices were deployed, with greater density in affected areas – every 5 meters as opposed to every 30 meters – that led to a measurable difference.

Another key is the ongoing work to measure, report, and mitigate impacts resulting from this vital infrastructure project. For example, regular monitoring studies are conducted to evaluate the strength and potential influence of electromagnetic fields and noise generated by the towers. If issues are identified, EPR stands ready to work with SIEPAC to ensure any social or environmental impacts are appropriately mitigated. As with any successful development project, routine monitoring, testing and feedback are all cornerstones for the project’s operating plan.

For more information on this and other projects, explore our interactive Sustainability and Safeguards Timeline and read our new Sustainability Report available for download now!