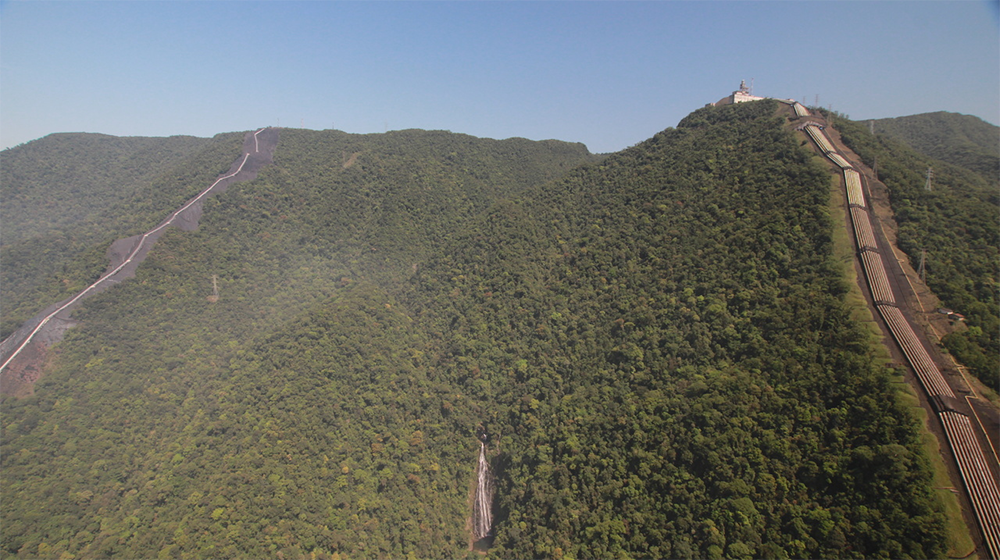 In our previous blog of this 3-part blog series, we learned that safeguard policies are instrumental in facilitating sustainability in IDB projects. In this blog, we provide findings demonstrating how earlier safeguards involvement in project cycles contributes to improved sustainability performance.

All nine IDB-funded projects evaluated in our research (The Role of IDB’s Safeguards In Promoting Sustainable Infrastructure) improved the quality of life of communities and facilitated long-term economic development. However, our findings illustrate that sustainability performance is higher in projects where the IDB’s safeguards were applied earlier in the project cycle.

Additional studies were required in projects where the IDB’s safeguard policies were applied later in the project cycle, which added real costs to the implementation of safeguards. This limits the potential to consider a wider spectrum of sustainability issues, evaluate alternative project sites, and implement sustainable design considerations. In the case of projects with Environmental Impact Assessments (EIAs) already approved by local authorities, the IDB had to analyze the documentation to detect possible gaps and ensure compliance with its standards. In some cases, additional studies were necessary to complement the existing documents, creating the need to communicate the benefits of applying safeguards to the sponsors.

When projects are better planned from the beginning, the crucial safeguard concepts will most likely be covered, minimizing the need for additional studies; but, as was observed in the analysis, sponsors do not necessarily consider all the potential negative externalities of a project. In cases where the IDB was involved late in the project cycle, the percentage of Envision points influenced by safeguard specialists through initiatives exceeding the scope of the projects was far greater than in cases where the IDB was involved early in the project cycle. This further underscores the importance of the IDB getting involved early in the project cycle and focusing more on upstream work, so as to maximize the critical issues that are considered in advance in a timely manner.

Two project examples of early safeguards involvement are seen in the New Quito International Airport in Ecuador and the Serra do Mar and Atlantic Forest Mosaics System Socio-Environmental Recovery project in Brazil. Evaluations from the Envision Rating System for Sustainable Infrastructure showed higher levels of achievement when the IDB was involved early during the planning project phase. Both projects achieved high Envision scores addressing multiple sustainability aspects, especially in relation to social, environmental, and management dimensions.

The New Quito International Airport project included the construction and operation of a new airport, the development of a new trade zone in the area, and the closure of the old airport in Quito, Ecuador. The new airport opened in February 2013 after seven years of construction. The IDB was involved early during the final design studies, which allowed experts to help guide the preparation of an EIA to IDB standards.

The IDB improved the project by enhancing management practices at the old airport, ranging from a comprehensive soil and water contamination analysis to preventing inadequate practices of tenants. These management practices were the foundation of the environmental and social management framework at the new airport.  As for the new airport, the IDB actively participated in the revision of design specifications to achieve zero discharge of effluents and adequate air pollution control. Measures to raise health and safety standards and working conditions for workers were also incorporated. For operations, the IDB required noise modeling and zoning plans to assist the authorities with the development of the surrounding regions. In addition, experts encouraged the construction of a training education center to expand the skill set of workers and help nearby citizens pursue employment opportunities generated by the project.

The Serra do Mar and Atlantic Forest Mosaics System Socio-Εnvironmental Recovery project included social investments for families in risk-prone areas, and creation and monitoring of ecological conservation units in Sao Paulo, Brazil. New infrastructure includes construction of new housing and park facilities. The IDB actively participated in the design of the project from its earlier stages. Authorities didn’t require an Environmental Impact Assessment, however, the IDB asked for a Simplified Environmental Analysis (EAS), focusing on social and resettlement requirements. The IDB also included an institutional and financial consultancy program, as well as a consultancy for the monitoring and auditing plan.

Safeguards ensured that the resettlement process was based on meaningful community participation. This empowered the community, which proposed multiple social initiatives. The process started by creating a multi-criteria matrix in order to identify specific needs and prioritize the most vulnerable community groups. This led the team to provide case-by-case solutions and alternatives. A post-resettlement plan was also considered, including specialized personnel to support families in the process of adapting to live in community in the new housing projects.

Overall, the early involvement of the IDB in projects plays a key role in addressing aspects often underestimated by sponsors or not covered by national regulations. Ultimately, detecting gaps in advance and making small adjustments during the planning phase helps minimize costs and produce better projects.

Part I: Why are safeguards important for sustainable growth?

Prof. Andreas Georgoulias is an expert on sustainable infrastructure and large scale developments. He is the research director of the Zofnass Program for Sustainable Infrastructure at Harvard, where he teaches since 2007. He has published three books and numerous case studies on his area of work. His current projects include the Infrastructure 360 Awards with the Inter-American Development Bank, a wide interdisciplinary effort to assess health impacts of cities in Asia, and research on waste-to-energy facilities. He is the lead developer of the Zofnass Economic Tool, a comprehensive analytic model that quantifies the external costs and benefits of infrastructure. In the past, he has led the development of the first rating system to assess sustainable infrastructure, now deployed in the US and globally as Envision, collaborated with Obermeyer, Hochtief, UniCredit Markets and Investment Banking, and the US General Service Administration. He has consulted for the Economist Intelligence Unit and the United Nations Development Program, and led urban development plans in Cameroon, Saudi Arabia and Pakistan. Prof. Georgoulias holds degrees in Architecture Engineering from the University of Athens, a Master’s and a Doctorate from Harvard.