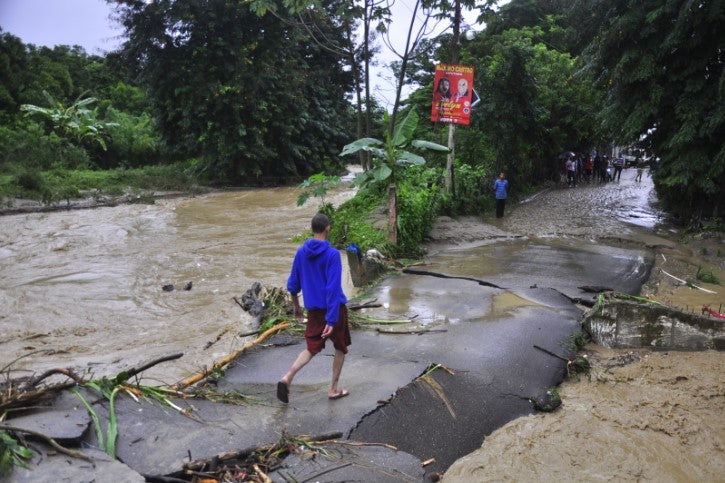 Between 1900 and 2019, Latin America and the Caribbean (LAC) is one of the regions with the highest occurrence of natural hazard events. Between 2004 and 2012, the region suffered a total of 881 disaster events, in which an estimated 84 million people were affected with USD $573 billion in economic losses generated.

The Dominican Republic has high levels of risk to hydrometeorological events (floods, hurricanes, landslides) and geophysical (tsunamis, earthquakes, volcanoes), occupying position 26 of the World Risk Index. The country is located in the so-called “Hurricane Corridor”. Between 1871 and 2018, more than 100 tropical cyclones have directly impacted the Dominican Republic. 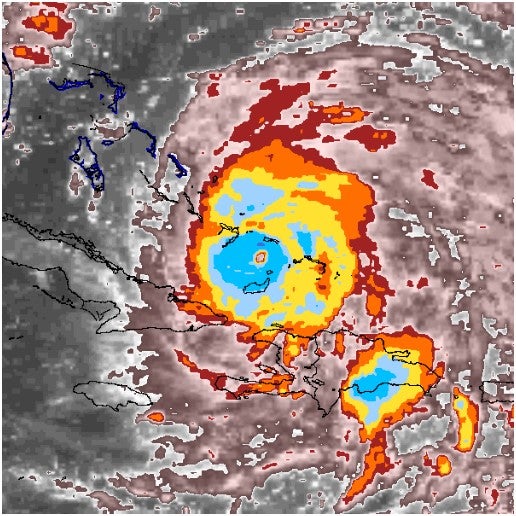 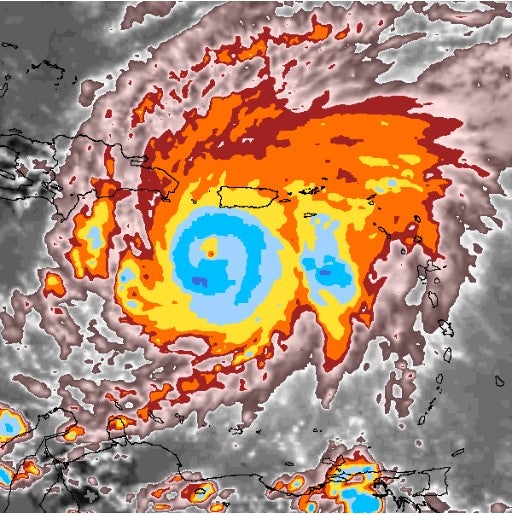 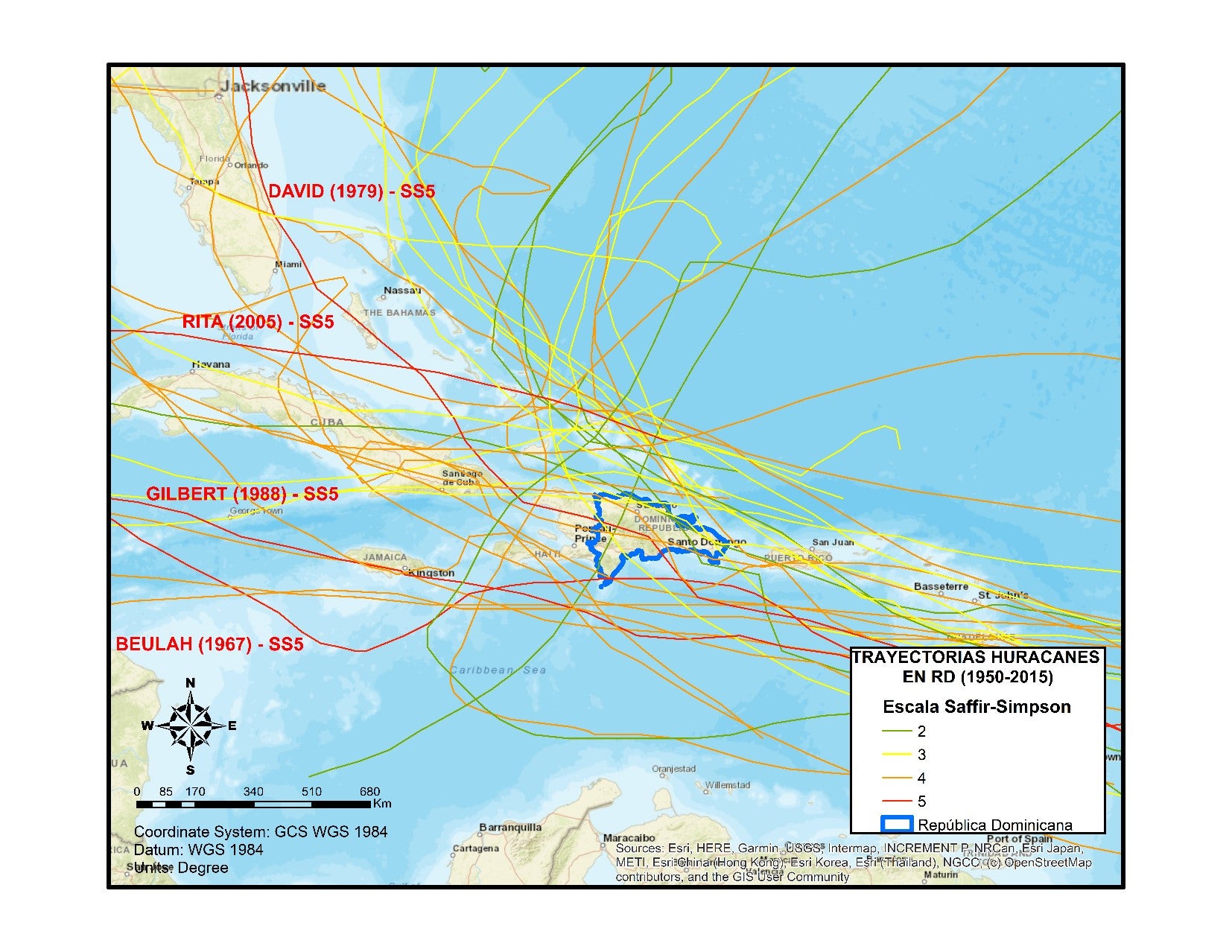 Particularly in the transport sector, it is recognized that natural threats generate negative impacts on the availability and performance of the system and on the ability to provide reliable, safe and accessible transport services. Additionally, these events can generate a disconnection in the social and economic fabric of a region, mainly affecting access to economic opportunities, education, health and social interaction.

In this context, the Government of the Dominican Republic, through the Ministry of Public Works and Communications (MOPC), requested support from the Inter-American Development Bank (IDB) to strengthen its planning systems, seeking to improve both the efficiency of the public spending on transport infrastructure, such as resilience in the sector.

Consequently, in a climate environment, it is essential that the planning of the transport system adopts a proactive approach seeking to incorporate the resilience variable into the infrastructure in the event of extreme events. In this sense, the planning instances of the transport sector should consider it a priority to incorporate effective strategies to face the infrastructure challenges imposed by threats of extreme phenomena; telluric and climatic, the latter being increasingly exacerbated by climate change.

The above is valid both at the level of planning, design, construction, and maintenance of infrastructure. The consequences of not implementing a resilient building approach in the transport sector, can generate, according to ECLAC (Economic Commission for Latin America and the Caribbean), that almost 7,000 km of roads in the region are affected by the increase of 1 meter at sea level, and that countries belonging to the Caribbean Community (CARICOM) can lose at least 600 km of roads and one in every four airports.

Climate change is a phenomenon dominated by uncertainty. In the context of a changing climate, it is important to consider the deep uncertainties associated, first, with the causes: for example, the Representative Concentration Paths – CPR – used in the IPCC reports, from which the possible future is projected of greenhouse gas emissions until 2100. And, second, for the purposes of the change: for example, for each CPR, what consequences can it have on the evolution of the global average temperature and the elevation of the global average level of the sea​​? What consequences can it have on rainfall patterns, the frequency and intensity of hurricanes? The above is vital to be able to define an action and investment program that strengthens the resilience of the transport infrastructure network. 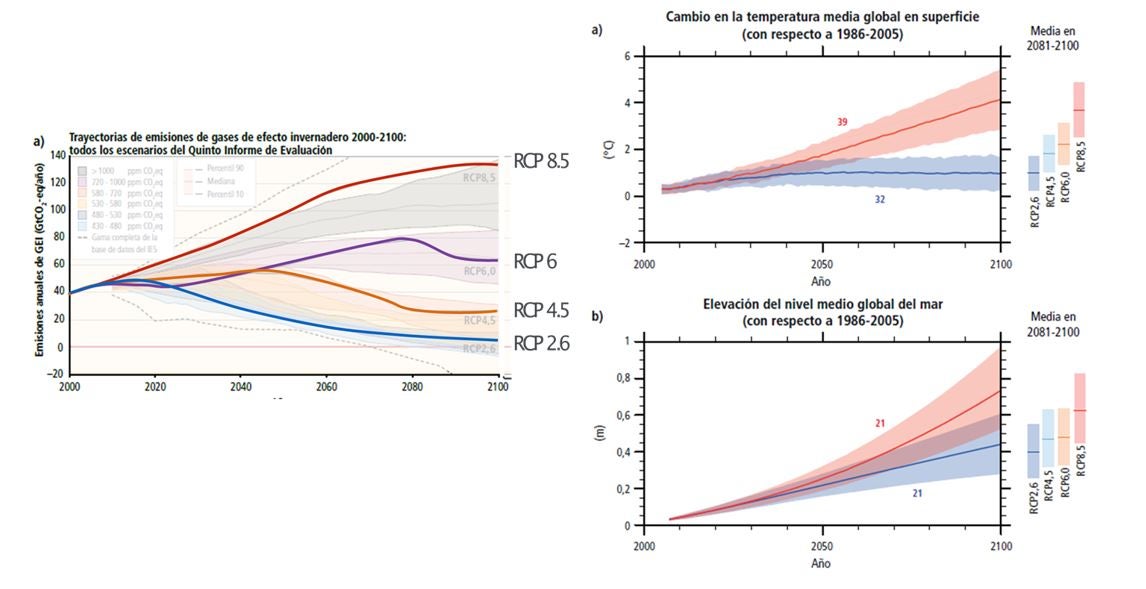 In addition to the random and spatial uncertainties of the nature of the climatic phenomenon, the uncertainties associated with the quality of data available for sector planning, digitalization and geo-referencing thereof, economic and demographic growth, new policies must also be considered and its interaction with the behavior of the population, among others.

In this context of deep uncertainties associated with climate change, governments should ask themselves the following questions regarding the transport sector: Where and how to invest? What actions should be taken to build resilient infrastructure? How to prioritize these investments public in the limited annual fiscal framework? What investment program can be effective in providing resilience under a set of alternative futures?

In this context, Blue Spot Analysis emerges as a vulnerability analysis methodology against the extreme climate embedded in a decision-making framework under uncertainty (Decision Making Under Deep Uncertainty -DMDU, or Robust Decision Making -RDM) to solve to the questions raised. Its usefulness lies in the systematic analysis of critical points in a transport network subject to natural risks in climate change scenarios and identifying and prioritizing interventions that provide resilience under a set of alternative futures.

In a coordinated work with different Dominican entities related to risk management, the IDB will provide support for the implementation of a solid decision making on the adaptation of the road network using the RDM methodology. A multi-threat risk assessment and climate change scenarios will serve as a basis for prioritization and evaluation of alternative adaptation interventions.

The main objective of the project is the development of a decision support tool, through the comparison and prioritization of alternative interventions in the transport network, taking into account the adaptation of the network to threats of geophysical origin and Hydrometeorological with climate change scenarios.

Benoit Lefevre is an economist working as a senior specialist at the Climate Change division of the Inter-American Development Bank (IDB). His work focuses on improving climate friendliness of IDB-Group operations (Loan, Result & Policy Based Loan, Credit line, Technical Cooperation, etc.) for both mitigation and adaptation, leveraging climate finance and catalyzing private investment in clean resilient solutions (TOD, Electric bus, Green bonds, Resilient road and bridge, Metro, etc.). Benoit leads or participates in operation in Mexico, Colombia, Haiti, Dominican Republic, Guatemala, Peru, Chile, Argentine, Paraguay and Panama. To date at IDB, his focus has been transport, energy, cities, and natural disasters. Benoit also represents the IDB in the MDBs joined Working Group for Mitigation Climate Finance Tracking, and in the IFI Technical Working Group on GHG accounting. Previously, Benoit worked for the World Resources Institute (WRI) as Global Director of Energy, Climate & Finance of the Center for Sustainable Cities. In this role he led activities on alternative business models, municipal finance, capacity-building, upstream project preparation, urban energy modeling and integrated transport-land use policies. Prior to joining WRI, Benoit was director of the Urban Fabric program at IDDRI and visiting scholar at Berkeley University. Trained engineer, he holds a PhD in economics and finance, and did his post-doctorate at Colombia University. Benoit was Lead-author for 5th Assessment Report of the IPCC. He is author of 5 books, several academic papers and opinion columns.