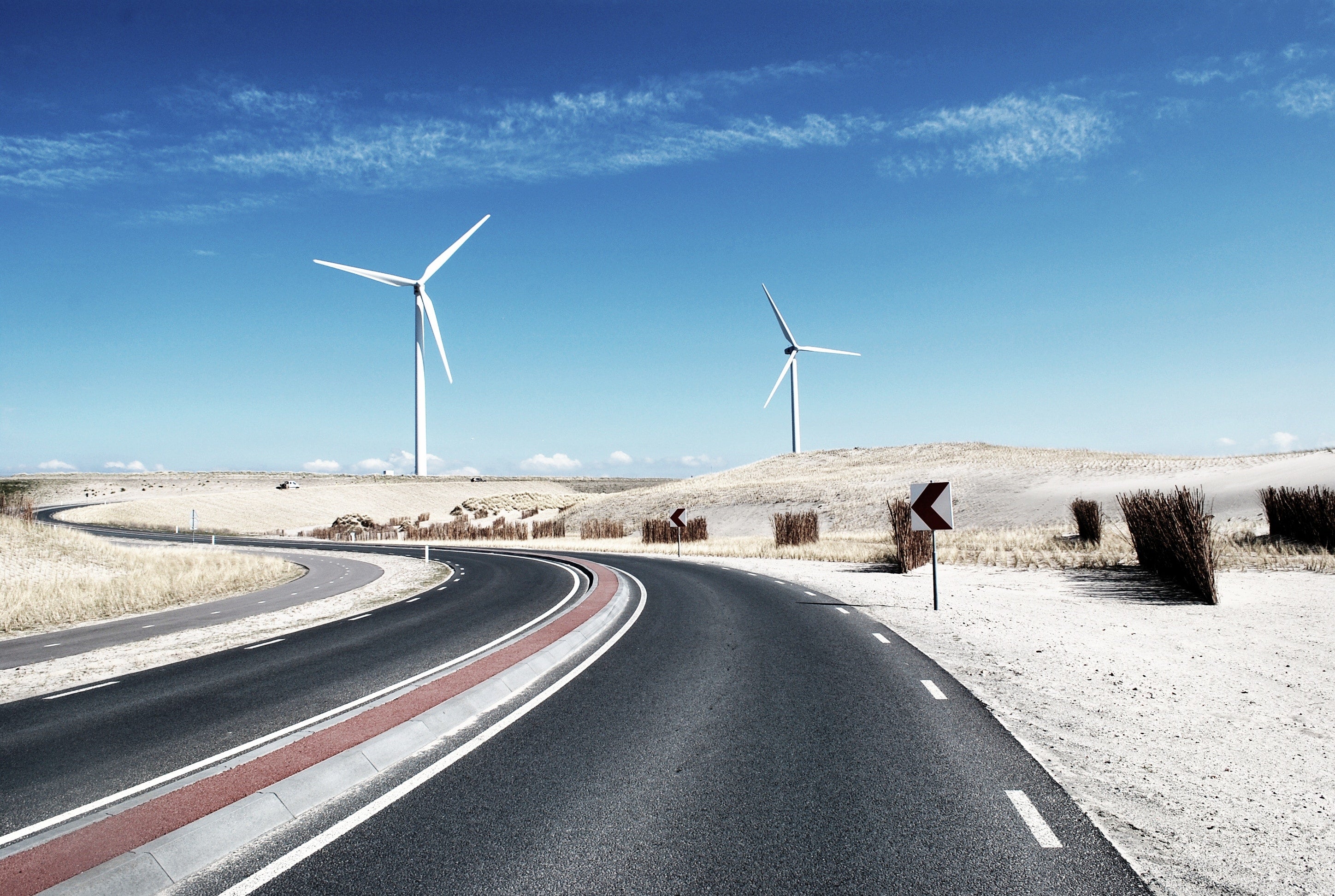 During his speech at the 73rd session of the General Assembly of the United Nations (UN), President Danilo Medina described climate change and drug trafficking as the two main threats to stability and global security. In both cases, the consequences are thousands of families destroyed, collateral damage on all aspects of human development and overwhelmed states in the face of the magnitude of the challenge they face.

Between 1980 and 2012, disaster related losses amounted to USD3.87 trillion, globally[2], 87% due to weather extremes. According to Germanwatch[3], in the timeframe 1997-2016, 4 countries in Central America and the Caribbean are amongst the 10 countries in the world most affected by climate risks (Honduras, Haiti, Nicaragua, Dominican Republic), 3 are in the top 5 (Honduras, Haiti, Nicaragua). Studies looking at the short-term effects of storms in Central America found that major hurricanes decrease GDP growth by roughly 3-4% in up to 12 months after a hurricane strikes[4]. And small states[5] are particularly affected, with an average annual GDP loss from natural disasters and climate change of 16% in Latin America and the Caribbean and 11% of the population affected (vs. 2.5% GDP loss and 1% of population affected for larger countries).[6]

The transport sector is particularly exposed and vulnerable to the impacts of natural disasters, and climate change is expected to exacerbate future risks. Transport infrastructure exhibits significant vulnerabilities to extreme weather – including coastal storms, landslides, inland flooding, and extreme temperatures, for example.  Such events may disrupt and damage the vital connections that provide access to economic opportunities, to education, to healthcare, and facilitate social interaction. These impacts may fall most heavily on vulnerable populations, particularly in areas where the availability of alternative routes or other transport options is poor. Climate change is expected to cause local changes in average and extreme temperatures, as well as changes in rainfall patterns, duration, and intensity. These changes can damage or even destroy road, rail, port, and airport infrastructure. Furthermore, climate change social and economic impacts can change levels and patterns for transport demand. CEPAL, the Economic Commission for Latin America and the Caribbean, estimates that almost 7,000 km of the region’s roads would be damaged by a one-meter rise in sea level[7], the UNDP estimates that CARICOM members would lose almost 600 km of roads and every fourth airport[8].

Damaged transport assets represent a sizable portion of economic losses from natural disasters. Transport assets represent a large share of public assets and government budgets, and thus a large liability in case of disasters. Road networks are often entirely financed by the government and international aid. This means that when roads and bridges are damaged by floods or storms, governments bear the fiscal pressure to pay for the large costs of maintenance or reconstruction. In Belize for instance, the value of the road network represents 142 percent of the country’s GDP[9]. In addition, transport networks typically offer low redundancy due to limited physical space, small populations, and limited financial resources. Damage to transport infrastructure can affect accessibility to essential services such as schools and hospitals, and create business interruptions for the tourism, fishery, or agriculture sectors, exacerbating long-term economic losses. Hurricane Mitch, which affected Nicaragua in 1988, caused heavy and long-lasting rainfall, which caused landslides and floods, leaving serious damage to the country’s road infrastructure. The road network of Nicaragua, in 1998 was 18,447 km, of them more than 3,000 km and more than 100 bridges were damaged or destroyed.

Transport sector plays a key role in ensuring the resilience of population and economies facing extreme weather events including climate change impacts. The transport sector plays a central role both in building countries’ resilience and in disaster response. Connectivity is crucial in the capability of a population and an economy to cope with and recover from the damages caused by hazards. In 2016, the hurricane Matthew in Haiti caused widespread infrastructure damage. Amongst others, it caused the important Ladigue Bridge to collapse, leaving 1.4 million people completely isolated and impairing the efforts to provide humanitarian assistance. To ensure that first aid and humanitarian resources can transit from capital cities to affected areas after a disaster has struck, resilient road infrastructure is vital.

Resilient transport interventions and policies can significantly reduce future losses in assets and well-being. In many countries, spending on transport infrastructure maintenance can prevent damage caused by frequent floods and storms, and thereby reduce user costs and repair needs. Appropriate transport asset management systems can save resources spent in rehabilitation and dedicate these to maintenance activities. Upgrading construction standards for critical bridges and culverts can reduce the impact from less frequent but higher impact events. Governments play an elementary role in increasing their countries’ absorptive and restorative capacities. Securing the resilience of infrastructure in the light of natural disasters and extreme weather events is sound economic decision-making. And the incorporation of resiliency from the planning stage onward is highly profitable, as each dollar invested in resiliency reduces losses by up to 4 dollars, while safeguarding food security and other social objectives of transportation[10].

This is why IDB has focused its 2018 Regional Policy Dialogue on Transportation systems resilience to climate change. For two days, ministers and deputy ministers from the Central America and Caribbean region met in Panama City, along with international experts and Bank’s specialists, to debate the challenges and policies options for tackling the climate change effects and build resilient transportation system, including the infrastructure and its related services.

[4] World Bank, “Understanding the Impact of Windstorms on Economic Activity from Night Lights

[5] Here defined as countries with a population < 1.5 million that are not advanced market economies or high-income oil exporters

[8] UNDP (Simpson et al.), “Quantification and Magnitude of Losses and Damages Resulting from the Impacts of Climate Change: Modelling the Transformational Impacts and Costs of Sea Level Rise in the Caribbean”, 2010

[9] while power plants represent 14 percent of GDP and water supply and sanitation 25 percent.