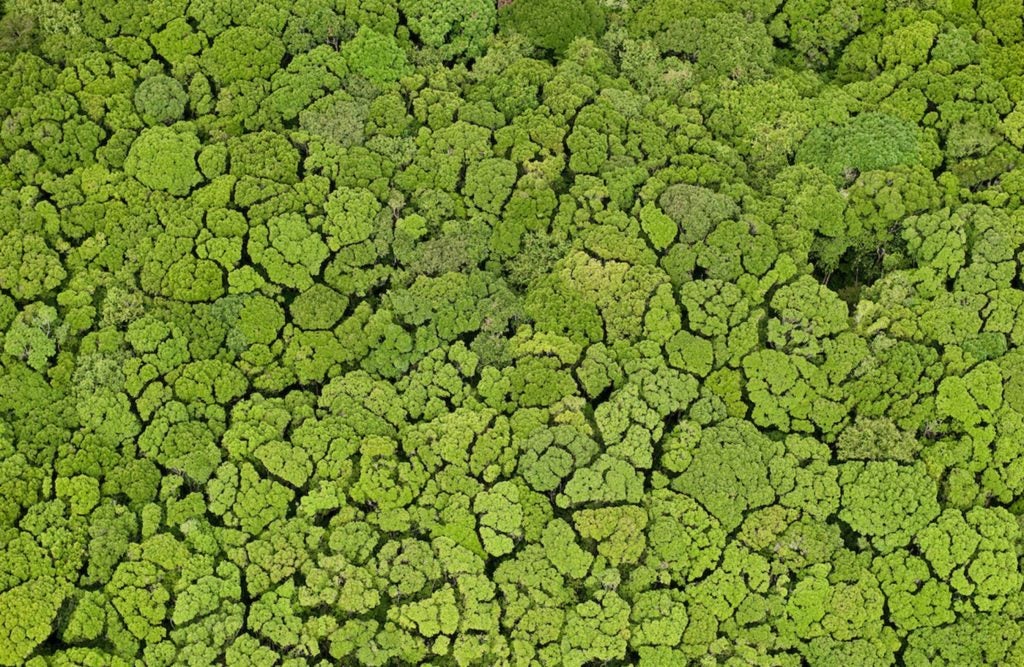 "Aerial view from rain forest" - © COPYRIGHT: Pete Oxford Photography How can we promote sustainable infrastructure? Infrastructure it’s just not a matter of building more, it’s a matter of enhancing competitiveness for economic growth and delivering much needed energy, water and sanitation, transport and communication services to growing cities. How that infrastructure … END_OF_DOCUMENT_TOKEN_TO_BE_REPLACED 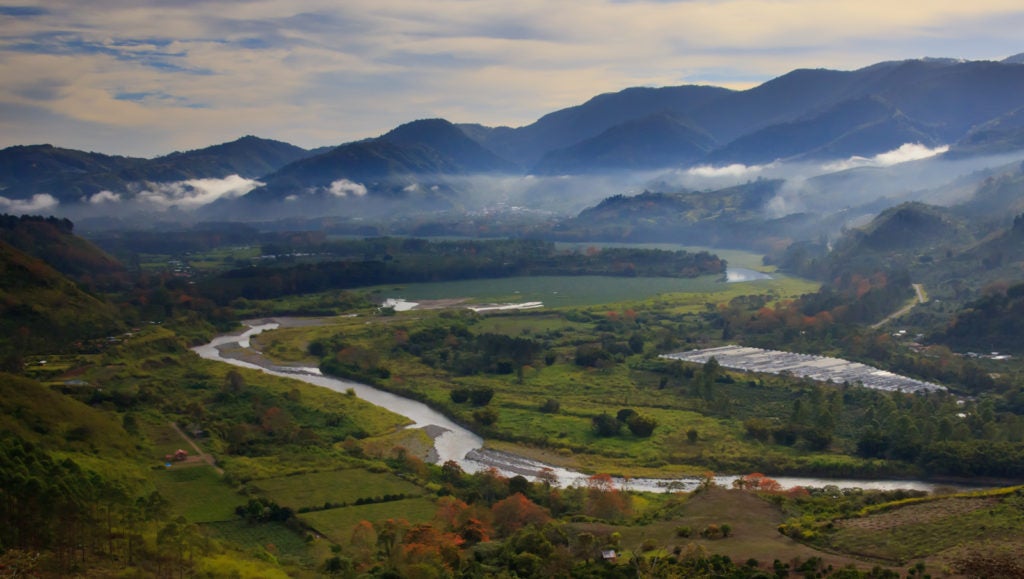 This past March, two high profile articles were published that make somber reading for those interested in the natural world. The first, in Current Biology, was led by Bill Laurance and described the risks of rapid infrastructure expansion for habitats and biodiversity and the second, in Science, was led by Nick Haddad and described the pernicious, and now global, effects of … END_OF_DOCUMENT_TOKEN_TO_BE_REPLACED 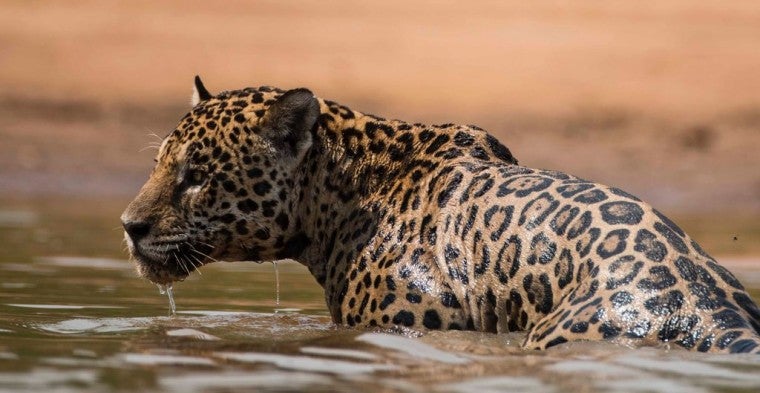 The Convention on Biological Diversity’s Global Biodiversity Outlook IV paints a dire picture: We are destroying an unprecedented amount of habitat that plants and animals need to survive. We are overexploiting and overfishing the oceans. We are contaminating our water sources and putting pressure on critical habitats such as coral reefs. We illegally hunt and kill animals. We … END_OF_DOCUMENT_TOKEN_TO_BE_REPLACED

Latin America needs more hydropower. Is there a way to get them right? At the IDB, we are always searching for lessons learned that can help us do better and more sustainable projects. The 456MW Chaglla Hydroelectric Project on the Huallaga River in Huánuco, Perú – of the Empresa de Generación Huallaga, a subsidiary of the Odebrecht Group – provides a number of lessons … END_OF_DOCUMENT_TOKEN_TO_BE_REPLACED