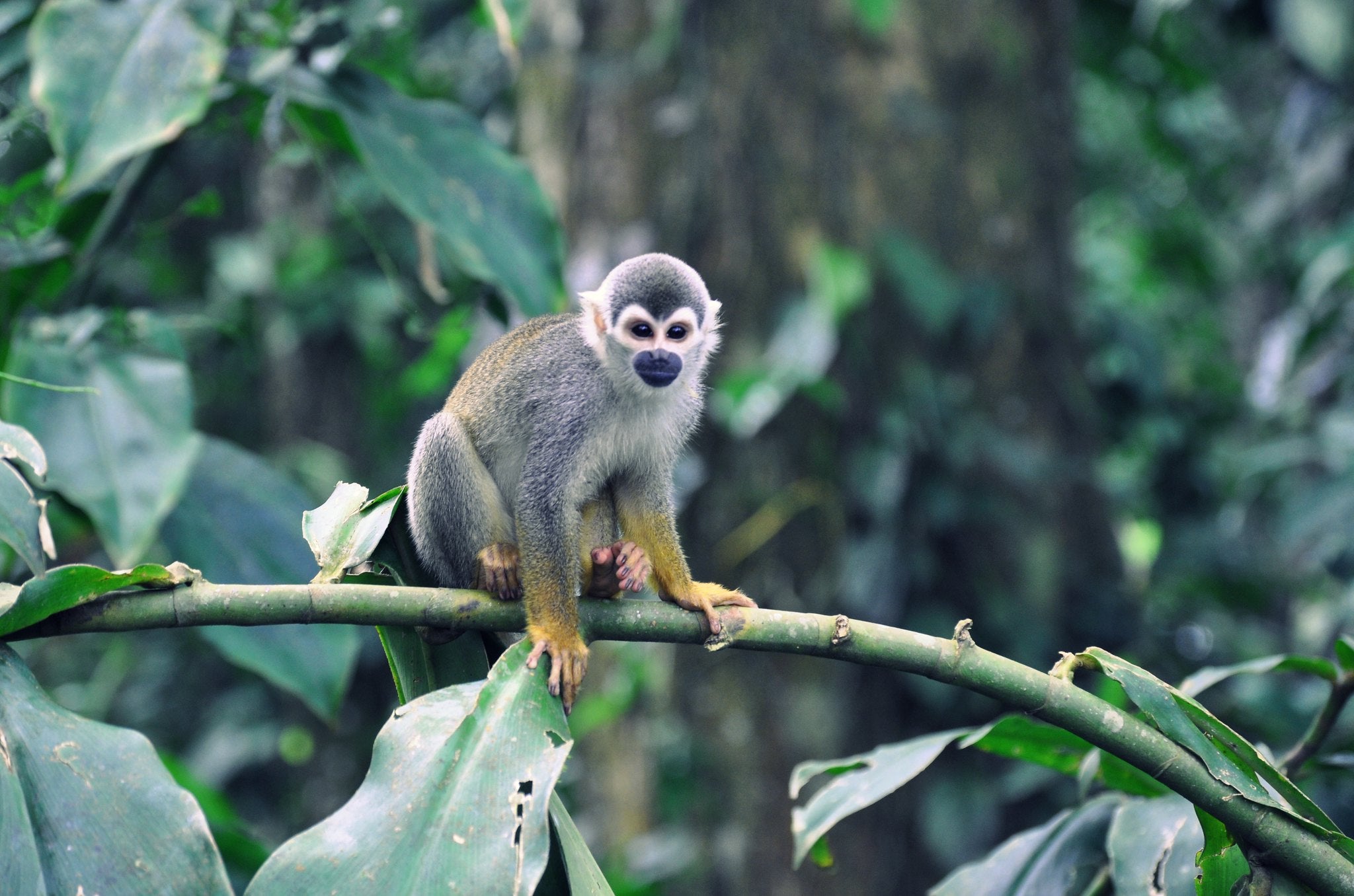 The images of dolphins swimming close to the docks in the Sardinian port of Cagliari due to reduced ferry traffic went viral as people enjoyed watching nature return to areas normally busy with human activity. Elsewhere, unusually large numbers of birds are returning to beaches in the Peruvian capital, Lima. While these images suggest a positive link between nature and the COVID-19 pandemic, the reality is far more sinister.

Infectious diseases primarily come from wildlife and are increasing

Disease is an environmental issue. The WHO has shown that the environment is responsible for about a quarter of the world’s deaths. The US Centers for Disease Control and Prevention (CDC) estimates that three-quarters of new or emerging diseases that infect humans such as Ebola, dengue, zika, and yellow fever originate from wildlife.

There are various ways in which the disruption of ecosystems can exacerbate infectious diseases. For example, we are increasingly encroaching upon tropical forests, which are home to countless species of animals and within them unknown and potentially new viruses. When we disrupt and stress these ecosystems and species, we run the risk of unleashing viruses from their natural hosts, which can jump to humans.

For example, HIV possibly crossed into humans from chimpanzees in the 1920s when bush-meat hunters in Africa killed and eat them. In Southeast Asia, the Nipah virus emerged from bats due to the intensification of pig farming. In the Amazon, another study showed an increase in deforestation by around 4 percent increased the incidence of malaria by nearly 50 percent as mosquitoes, which transmit the disease, thrive in recently deforested areas.

These diseases can have appalling consequences. As the COVID-19 pandemic unfolds it is already causing tragic loss of live and could cost the global economy trillions of dollars.

The connection between wildlife, disease and people is not new but emerging diseases have quadrupled over the last 50 years largely due to habitat fragmentation, land use and climate change. The disruption of forests driven by logging, mining, roads, agricultural expansion, rapid urbanization, and population growth brings people into closer contact with animal species for the first time. Diseases are likely to emerge in both urban and natural environments given the increased proximity between people, wildlife, livestock and pets. Pollution can also increase the susceptibility to viral and bacterial infections.

Viruses and other pathogens are also likely to move from animals to humans in informal markets, which provide fresh “bush meat” to people. The “wet market” (one that sells fresh produce and meat) in Wuhan is thought to be the starting point of the Covid-19 pandemic.

The climate crisis has also changed and accelerated the transmission patterns of infectious diseases such as malaria. The WHO says that global temperature increases of 2-3ºC would increase the number of people at risk of malaria by around 3- 5%. Climate change is also undermining social and environmental determinants of health, including people’s access to safe drinking-water especially the poorest and most vulnerable communities.

Latin America and the Caribbean hold 40% of the world’s biodiversity. This natural capital provides us with vital goods and services including the fresh water we drink. Payments for ecosystem services can promote reforestation, rekindle economic activity and improve forest management. Nature-based solutions also play a critical role in confronting the climate crisis through capturing carbon and providing barriers to climate-related natural hazards.

However, we are currently not doing enough to protect natural capital. Despite the numerous benefits for people and the economy, the region still loses the most tree cover every year globally due to the expansion of the agricultural frontier. Decisions continue to be taken with little consideration of the consequences for biodiversity.

There are also opportunities to catalyze on the services of natural capital in the region. Nature-based solutions and biodiversity are important for successful drug development for new treatments. An estimated 50,000 to 70,000 plant species are harvested for traditional or modern medicine, while around 50% of modern drugs have been developed from natural products that are threatened by unsustainable harvesting and biodiversity loss.

Bioeconomy programs can support the research and development of these drugs, while simultaneously incentivizing the protection of biodiversity. The IDB’s Natural Capital Lab is supporting mechanisms to invest in bioeconomy entrepreneurs, while also ensuring that local indigenous populations, who manage and own these resources, are compensated for the use of local genetic material.

Reducing deforestation and degradation can also have important socioeconomic benefits. The IDB’s Rural Sustentável project in Brazil has directly benefited over 18,000 farmers and avoided the deforestation of 8,550 hectares. Addressing climate-related risks and reducing land degradation via long-term decarbonization strategies and nature-based solutions could secure people’s “right to health”, as stated in the Paris Agreement.

The fact that so many enjoyed videos depicting wildlife (either truly or falsely) returning to human-dominated areas illustrates how people want to believe in the power of nature to recover. Yet our destruction and disruption of nature is increasing the likelihood of more pandemics. If we do not confront the climate crisis, protect biodiversity, and use natural resources sustainably, it is us that will struggle to recover with often tragic consequences.

Getting to Net-Zero Emissions: Lessons from Latin America and the. Caribbean

Check out our Sustainability Report 2019