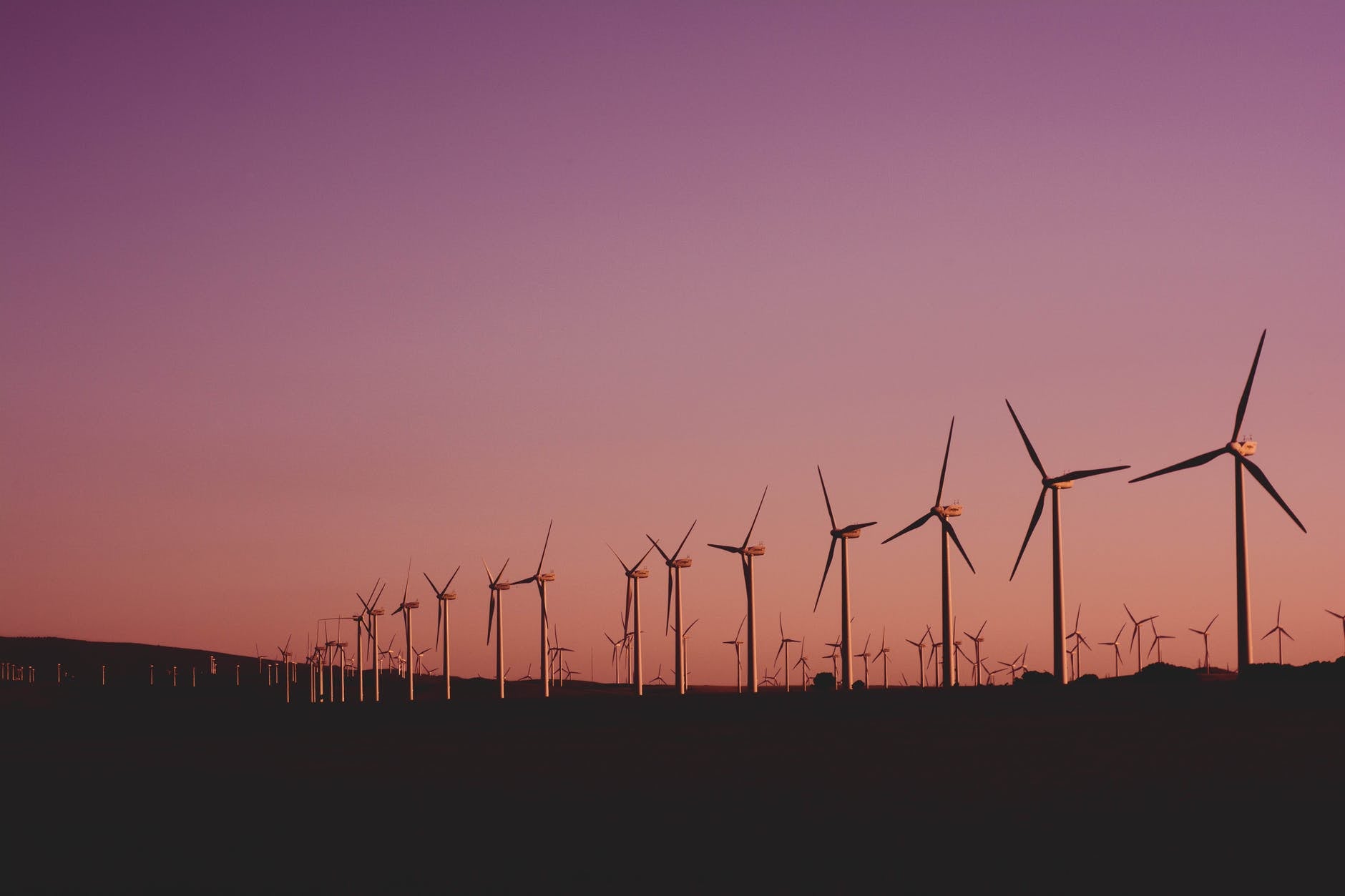 This article was originally published by El Nuevo Día.

At a recent ceremony in Iceland, mourners laid a plaque atop a volcano commemorating the loss of the Okjökull glacier. Back in 1890, Okjökull covered 16 square km and now, the first Icelandic glacier to lose its status due to climate change, is reduced to a few patches of ice. A portion of the plaque reads: “This monument is to acknowledge that we know what is happening and what needs to be done. Only you know if we did it.”

This macabre ceremony comes as scientists confirm that last July was the hottest month ever recorded for the planet. The Intergovernmental Panel on Climate Change reported in 2018 that the world risks overshooting 1.5 degrees Celsius of warming in roughly a decade unless countries cut their emissions by 45 percent by 2030, and reach net zero emissions by 2050.

Meanwhile, the Inter-American Development Bank (IDB) President, Luis Alberto Moreno, says that climate change could represent the greatest threat ever known to our region. The Bank of England also warns that a disorderly global transition to a low-carbon economy could result in losses of up to US$20 trillion. Therefore, the investment decisions made now on how we power our cities and use natural capital will determine whether the 1.5 degrees goal remains viable or not.

As most countries’ emission reduction targets are currently off track, a series of UN summits taking place in New York, Chile and potentially the UK over the next 18 months will be critical to align their commitments with the 1.5 degrees goal.

Fortunately, some countries are stepping up. Costa Rica is planning to become a zero-emission economy by 2050 by focusing on the expansion of electric transport and reforestation efforts. Chile is also aiming for carbon neutrality by 2050, which it will enshrine in a climate law this year. Mexico already has a plan to halve its emissions by mid-century, while Argentina, Colombia and Ecuador are aiming to publish their own strategies next year.

Long-term decarbonization strategies and plans are vital to help countries manage potential transition risks and capitalize on the opportunities of a low-emission and climate-resilient economy. By aiming for net zero emissions by 2050, countries can backcast from a long-term goal to create short and medium-term targets to get on the right path.

For example, to complement its decarbonization plan, the Chilean government and the country’s four largest power generation companies signed an agreement to phase out all coal power generation by 2040. While abandoning coal may give Chile’s renewable energy market a boost, the long-term strategy provides time to create possible compensation mechanisms for those working in the coal sector to ensure a just transition.

For governments that act now, a net zero emissions goal should be considered an investment opportunity not a cost. The OECD argues that scaling up climate-related policies and boosting investment in sustainable infrastructure could increase GDP in 2050 by up to 2.8 percent on average across G20 countries, including Mexico, Brazil and Argentina.

As evidence grows that achieving net zero emissions is possible and aligned with the Sustainable Development Goals and reducing financial risks, we will continue to argue that getting to net zero emissions is a priority. Those looking back in 2050 to today will likely be glad that Latin American countries worked tirelessly towards this goal.

Read our new publication here, Getting to Net-Zero Emissions: Lessons from Latin America and the Caribbean.