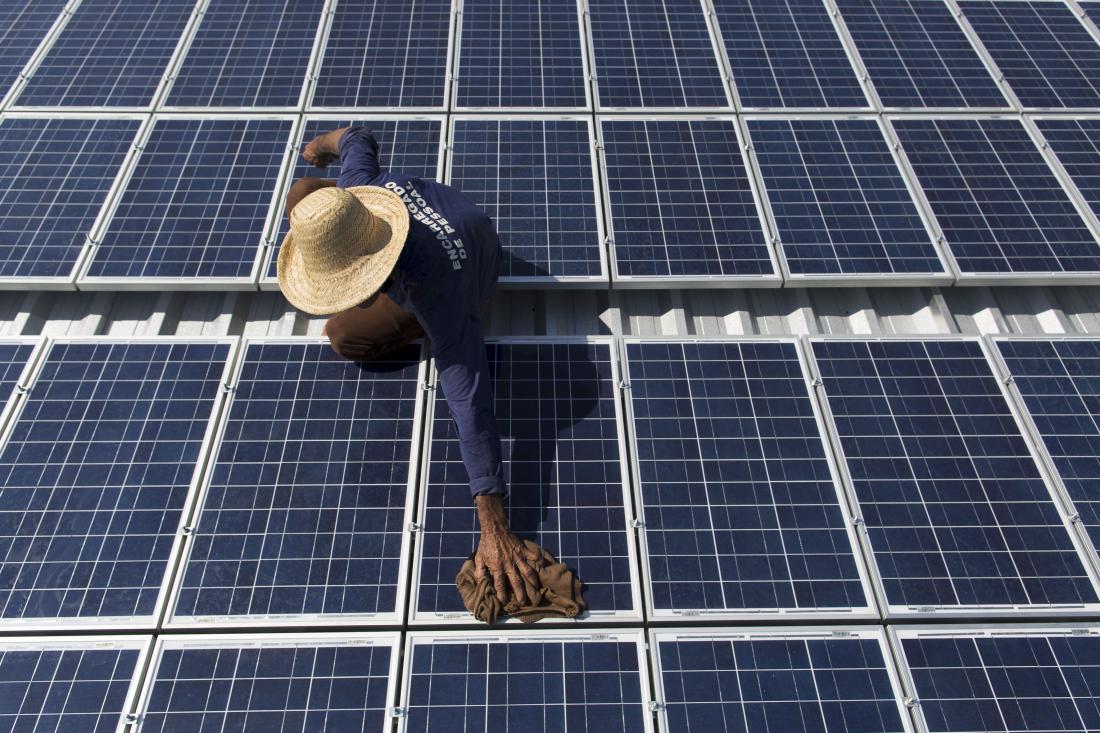 In recent days, over a million people across Latin American cities hit the streets for International Women’s Day. These marches over violence against women and strict abortion controls are part of wider unrest rejecting huge inequality and scant opportunities. Women are also among the most vulnerable to climate change impacts, which are getting worse. In Chile, a 10-year … END_OF_DOCUMENT_TOKEN_TO_BE_REPLACED 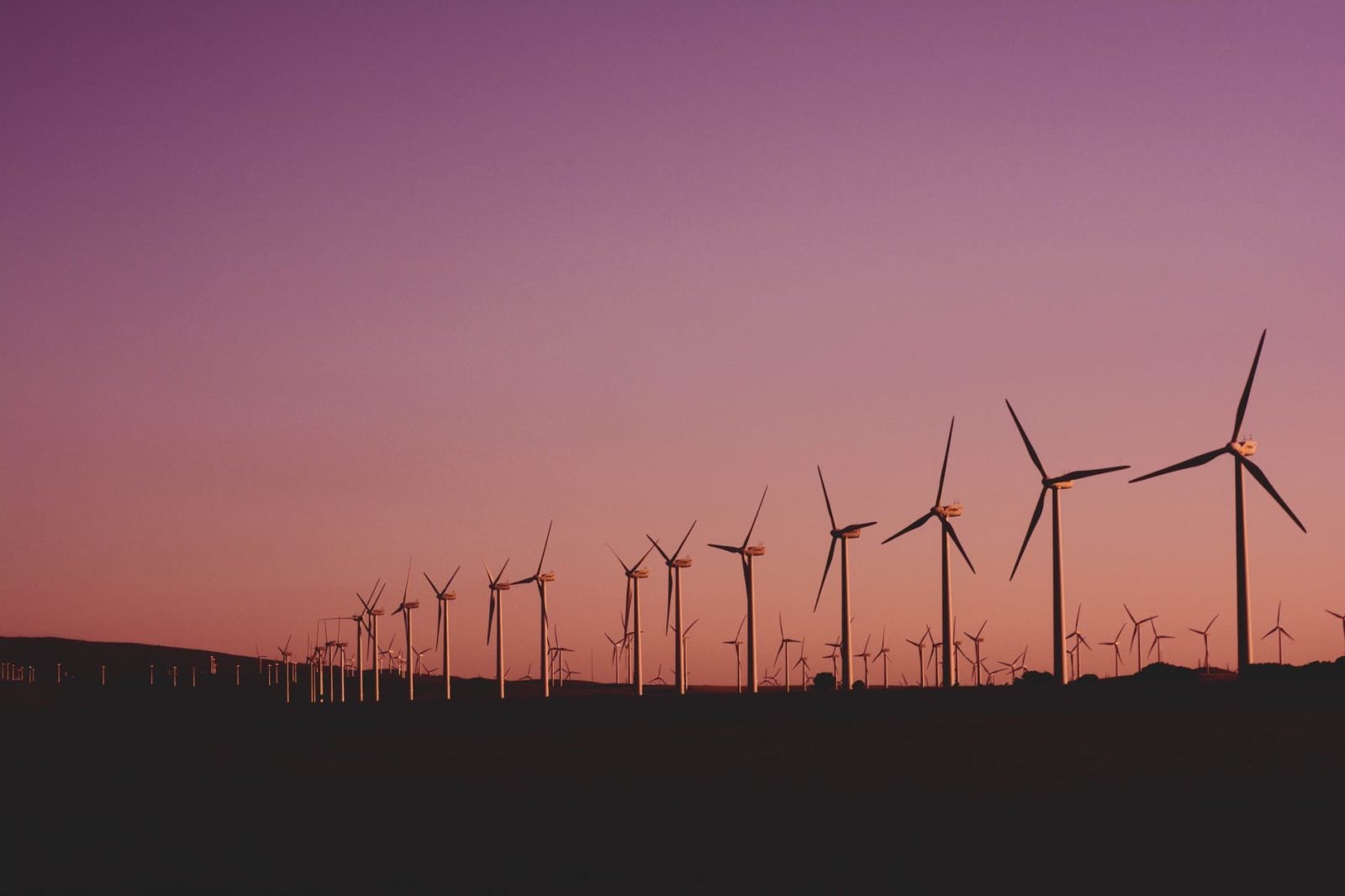 This article was originally published by El Nuevo Día.  At a recent ceremony in Iceland, mourners laid a plaque atop a volcano commemorating the loss of the Okjökull glacier. Back in 1890, Okjökull covered 16 square km and now, the first Icelandic glacier to lose its status due to climate change, is reduced to a few patches of ice. A portion of the plaque reads: “This … END_OF_DOCUMENT_TOKEN_TO_BE_REPLACED 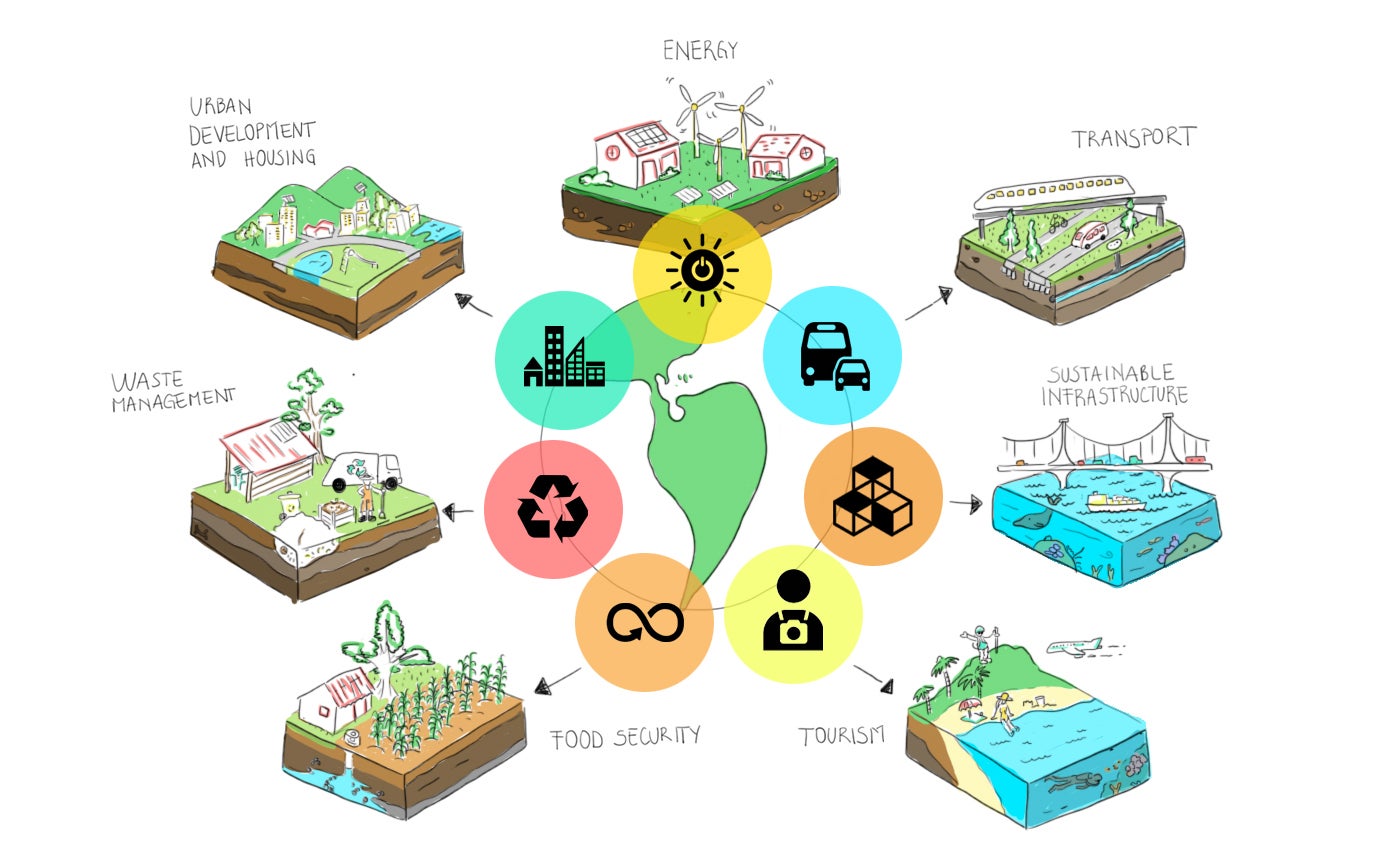 By Amal-Lee Amin y Amy Lewis Imagine a bridge that has been built to withstand the effects of a hurricane. Crossing it is a constant flow of pedestrians, cyclists and electric vehicles charged by a power grid ran on 100% renewable energy. This vision may seem a long way off, but the transition to a net zero emission, climate resilient and sustainable economy is underway … END_OF_DOCUMENT_TOKEN_TO_BE_REPLACED 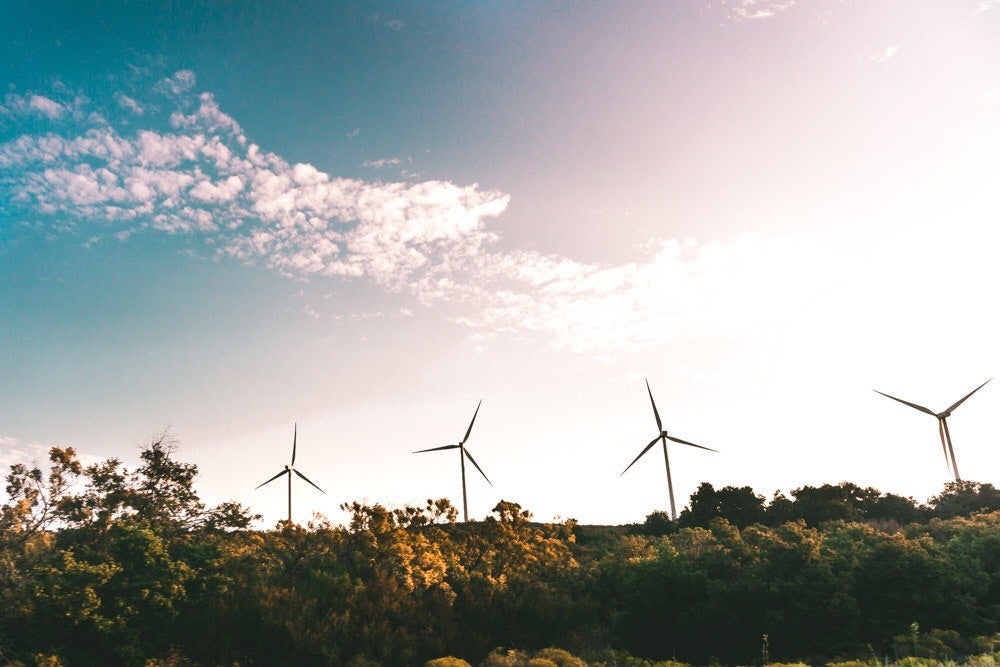 This post was originally published by Apolitical. France recorded its highest ever temperature (45.9°C) this summer, while India has had to endure one of the longest heat waves in recent history. Meanwhile, firefighters in Spain have been working around the clock to bring wildfires under control, in a struggle reminiscent of Chile’s earlier this year. With the impacts … END_OF_DOCUMENT_TOKEN_TO_BE_REPLACED 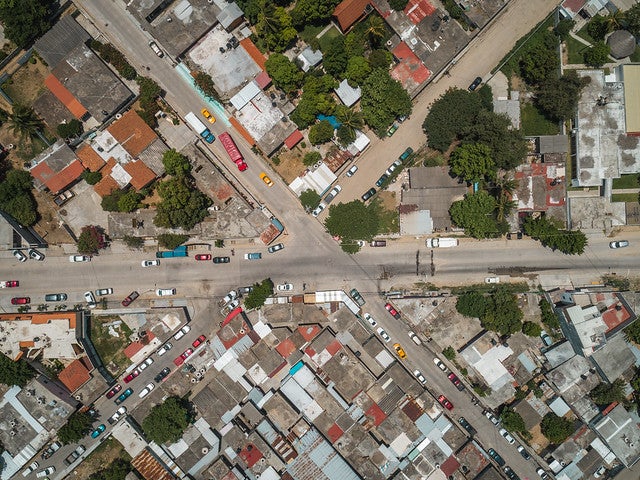 Across Latin America and the Caribbean, there are exciting signs that climate change action is going mainstream. From the issuance of the first sovereign green bond in the Americas in Chile to various cities across the region acquiring electric buses, Latin America and the Caribbean is embracing an ambitious agenda to help transition to low-emission and climate-resilient … END_OF_DOCUMENT_TOKEN_TO_BE_REPLACED