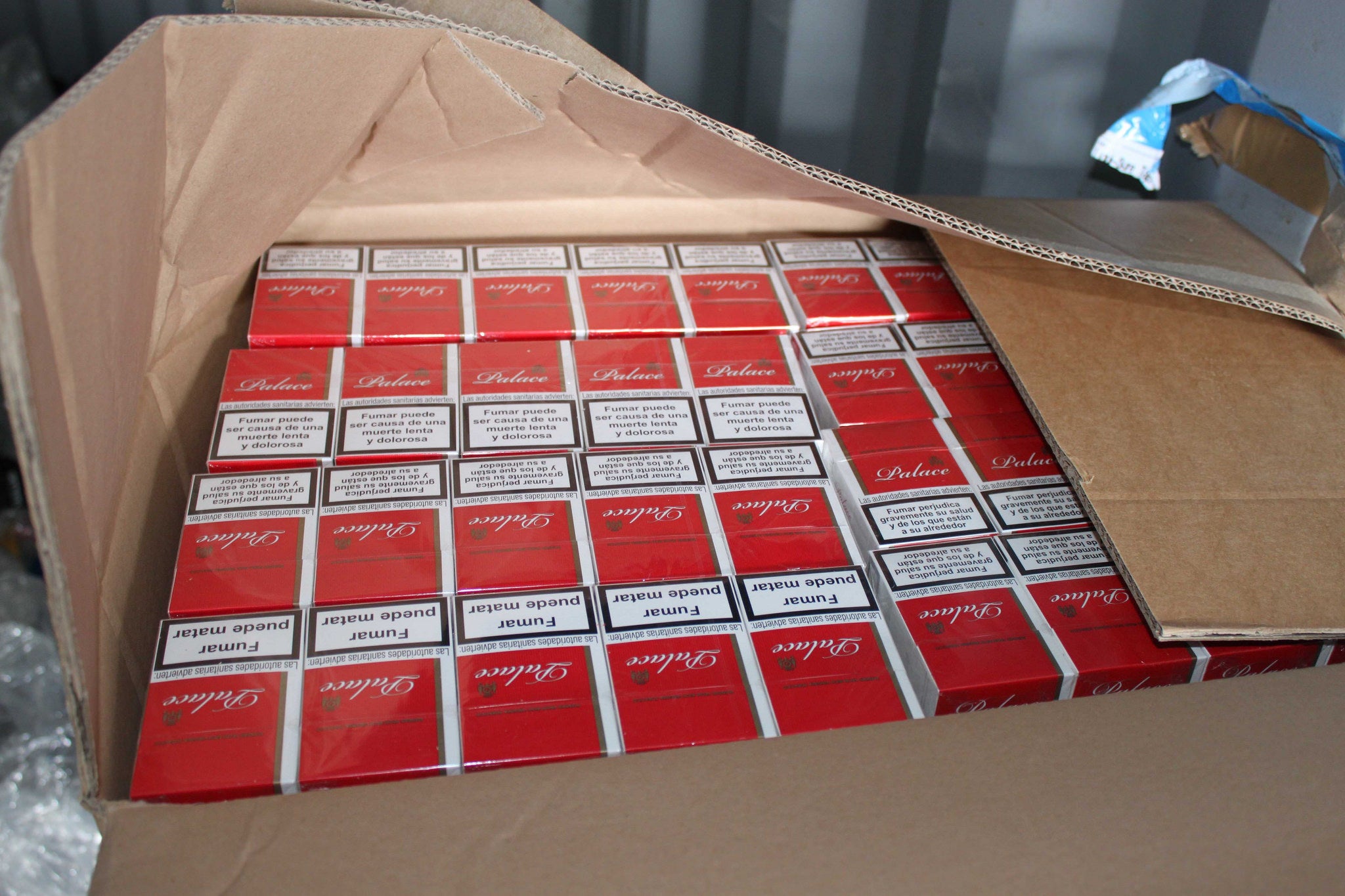 It kills nearly 6 million people every year and it is responsible for the death of about 1 in 10 adults worldwide: tobacco use remains one of the largest global health problems. If this numbers are not shocking enough, the health concerns are more acute in low- and middle-income countries, where 80 percent of smokers live and citizens are less protected from the tobacco industry’s promotional tactics.

The World Health Organization (WHO) has been marking World No Tobacco Day for more than 35 years to draw attention to these issues. On May 31, 2015, the focus will be stopping illicit trade of tobacco products, and highlights how the tobacco industry and criminal groups often profit from illegal trade.

One in 10 cigarettes consumed around the world are illegal, not accounting for illegal chewing tobacco, hookah or other tobacco products. Illicit trade blunts the success of tobacco control interventions such as tobacco taxes and advertising restrictions, and robs governments of tax income. In 2012, public health researchers reported that 19 percent of cigarettes sold in Latin America were illicit.

Notably, the European Community filed civil action against Philip Morris International, RJ Reynolds and Japan Tobacco International in 2000 accusing them of cigarette smuggling, money laundering and more; smuggling rates dropped substantially after the lawsuits. The tobacco industry has also admitted involvement in illicit trade on some occasions. In fact, in 2008, tobacco companies pled guilty to aiding illicit trade in Canada and agreed to pay more than a billion dollars in settlement to the government.

Eliminating illicit trade should be a key part of all countries’ efforts to prevent death and disease from tobacco use. Governments can impact illicit trade by ratifying and implementing the WHO’s Protocol to Eliminate Illicit Trade in Tobacco Products, and by implementing global “track and trace” systems that follow the supply chain of tobacco products and help create a global information repository within the WHO. At this time, Nicaragua and Uruguay are the only Latin and South American countries that have ratified this protocol.

Stopping illicit trade is one important element of tobacco control, but fighting the epidemic requires multiple approaches and tools. Some of the most successful approaches, which are part of the WHO MPOWER measures, are undermined by illicit trade. This makes the fight against illicit trade even more important.

1. Warn about the dangers of tobacco use

Health warning labels on packages help inform the public about harms caused by tobacco products. A recent IGTC study in Brazil found that 68 percent of 5- and 6-year-olds could identify a cigarette brand logo, which researchers fear normalizes smoking. By contrast, this video shows how youth reacted to health warning labels on cigarette packs. Illicit cigarettes can bypass laws that make these labels mandatory, removing a crucial warning and allowing more eye-catching packs.

Taxes raise the price of cigarettes, which discourages smoking and helps governments raise revenue. When tobacco doesn’t pass through the legal channels, governments are not able to collect taxes on them, leading to cheaper cigarettes and a loss of tax income. Find out more about the importance of tobacco taxation, which was last year’s World No Tobacco Day theme.

Helping tobacco users quit saves lives. Illicit cigarettes are often cheaper than legal cigarettes, which makes them more accessible to smokers and creates a barrier to quitting. Opportunities for smokers to find help vary by country, but it appears that Monday is a good day to offer help. Spanish speakers search the internet for quit help 25 percent more on Mondays.

All these efforts combined help save lives of smokers and non-smokers around the world. Find out what you can do to support World No Tobacco Day in your country by visiting the Pan-American Health Association website.

Find out more about tobacco control across the globe at globaltobaccocontrol.org.

Do you smoke? Do you want to quit? Have you ever tried? Does your country have a national plan to fight against tobacco and its illicit trade? Tell us here, leave us a comment in our blog or in twitter.

Rebecca Shillenn is the communications specialist for the Institute for Global Tobacco Control at the Johns Hopkins Bloomberg School of Public Health. The institute was established in 1998, and its mission is to prevent death and disease from tobacco products by generating evidence to support effective tobacco control interventions.