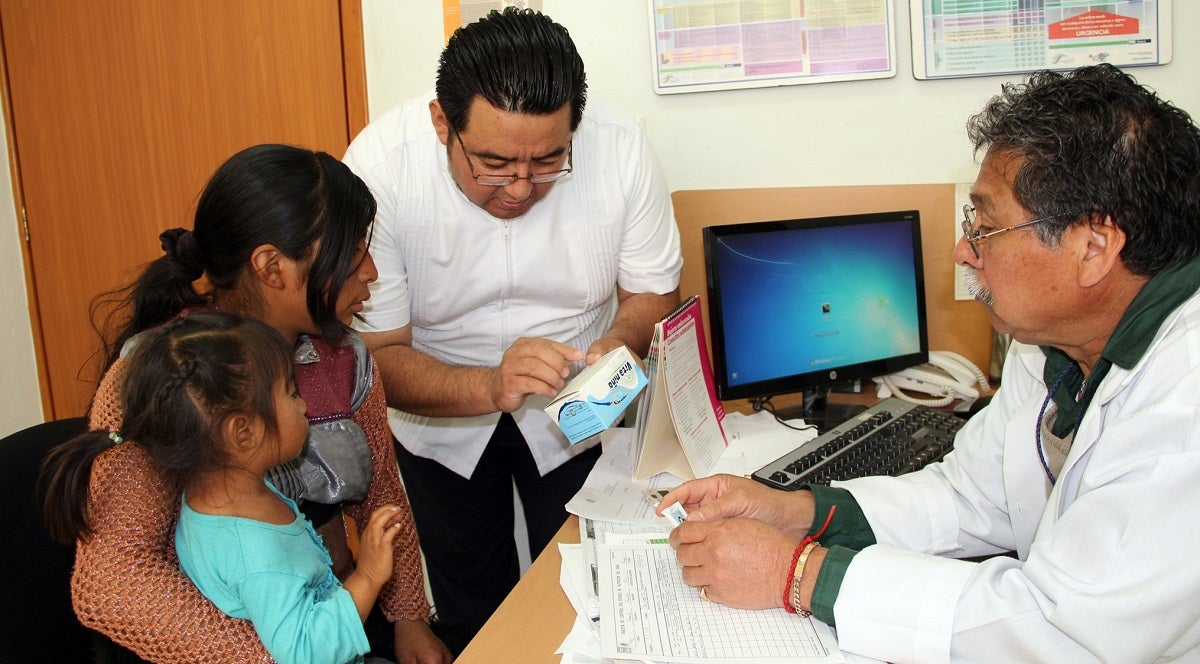 Regulatory agencies around the world are continuously reviewing requests for the commercialization of new medicines and other health technologies in their countries. With globalization, technological advances and innovation, and the emergence of new types of treatments, such as biologicals, biosimilars, and cell and gene therapies, the volume and complexity of such requests have increased significantly and will continue to rise. This adds pressure to the capacity of most national regulatory agencies. For example, the Brazilian Health Regulatory Agency (ANVISA) receives almost 1,000 approval requests for new drugs every year.

These institutions must respond to all demands in a timely and technically robust manner to facilitate people’s access to innovative therapies and potentially life-saving medications. In order to analyze the quality, safety, and efficacy of new medicines, they require extremely qualified personnel (in sufficient numbers), continuous education and training, good infrastructure, and the latest equipment and technology to keep up with innovations in the pharmaceutical world. They also need to routinely develop and/or update policies, regulations, and procedures, and ensure their application.

All these tasks demand adequate funding, which presents a challenge for most countries. According to the World Health Organization, at least three out of every ten national regulatory agencies in the world are deficient, largely due to limited resources. Resource challenges and administrative bottlenecks appear even in high-income countries

“due to the increasingly globalized nature of pharmaceutical manufacture and trade, and the emergence of innovative products (…) which require new regulatory know-how and approaches.”

How can regulatory agencies keep up with the increasing volume and complexity of requests?

Diverse initiatives to harmonize regulations and procedures amongst different regulatory agencies have arisen around the world. These initiatives aim to improve efficiency and reduce costs to governments by:

In 1995, a new initiative in Europe moved beyond harmonization efforts. A regional regulatory agency, the European Medicines Agency (EMA), was created to centralize the approval process for the commercialization of certain medicines in the European market. EMA changed the rules of the game by allowing the industry to prepare and submit one application process for all members of the European Union (EU) at the same time. EMA evaluates each application with the support of a network of experts from the region and makes a recommendation to the European Commission. If approved, the commercialization of the health technology is authorized for all members of the EU.

A regional regulatory agency in Latin America and the Caribbean?

Many initiatives in the region aim to harmonize regulations and procedures, with varying levels of success, but none has concretely proposed the establishment of a regional body, following the EMA model.

The creation of EMA has brought many benefits to governments, primarily by:

Creating a regulatory agency would have many advantages for the region, especially for countries that haven’t experienced much progress in terms of drug regulation and/or the regulation of other health technologies, such as medical devices and herbal medicines.

This agency could be implemented in sub-regions – across economic integration blocks, for instance – or focus on specific technologies such as medical devices, where there has been limited progress in most countries and which will require even more resources and know-how.

There are challenges to overcome, no doubt. Some of the difficulties experienced by countries in harmonization efforts would likely play an even greater role here, such as national differences in patent laws and adherence to international guidelines, levels of evidence required for the approval of distinct types of drugs, strength of post-marketing surveillance and pharmacovigilance, and enforcement capabilities, among others. Additionally, there would be more “practical” challenges related to location, financing, operational norms and procedures, etc. But these are not impossible barriers to overcome, and, in the long run, chances are that benefits will outdo the costs.

As countries in the region and the world face continuous pressure over public health budgets, innovative solutions to optimize the use of scarce resources should be discussed and debated by all interested stakeholders across nations. Uniting efforts to deliver quality, safe, and effective medicines for their citizens should be top in governments’ priority agendas.

How does the regulatory health agency in your country work? Do you think a regional regulatory agency is a realistic possibility? Tells us in the comments section or mention @BIDgente on Twitter.

Marcella Distrutti is a Health Specialist at the Social Protection and Health Division of the Inter-American Development Bank.

Indhira Ramírez is a Consultant the Social Protection and Health Division of the Inter-American Development Bank.

Red CRITERIA is an InterAmerican Development Bank (IDB) initiative whose goal is to support Latin American and Caribbean countries in strengthening their policies in prioritization of health spending as well as in the design and adjustment of their health benefits plans. To join this network, subscribe here.
Lee en español.