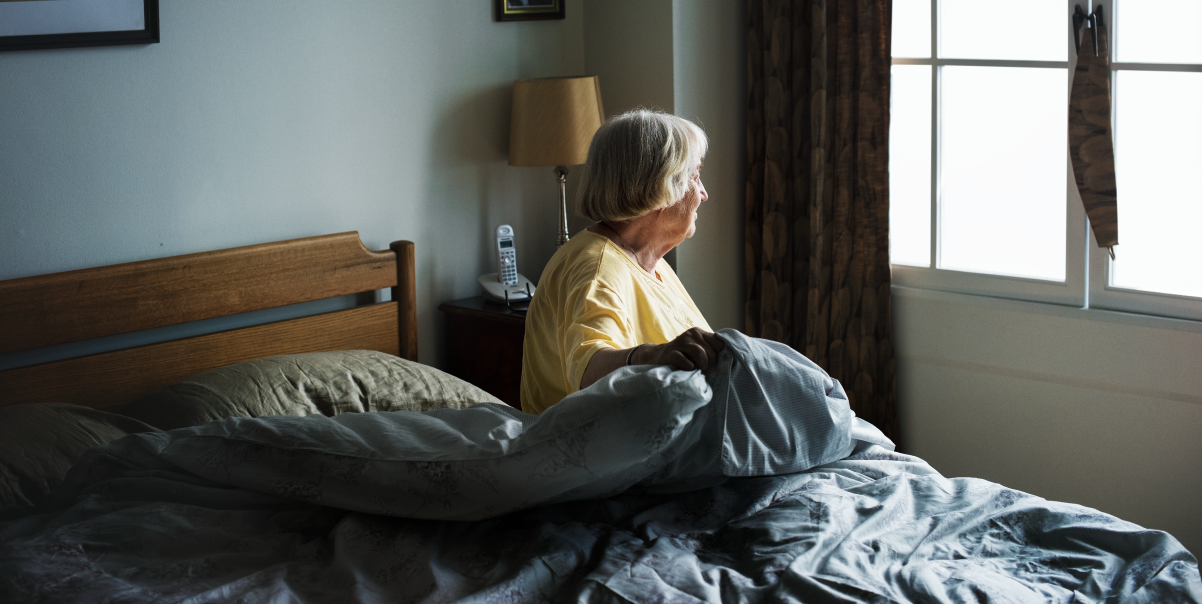 Every 3 seconds, someone in the world develops dementia. Most of these individuals reside in low- and middle-income countries. Latin America is likely to be significantly impacted by the global increase in the number of people affected by dementia. By 2050, it is expected to rise from more than 7.8 million people in 2013 to over 27 million. Brazil has approximately 2 million people living with dementia and the majority of them have family members as the primary source of care and support.

People living with dementia experience cognitive changes, which may lead to stigmatization resulting in social isolation and delayed access to diagnosis and care. Stigma occurs when a label associated with a negative stereotype is attached to an individual characteristic (e.g., dementia). This causes people with such characteristics to be considered separate from and lower in status than others, leading to discrimination, a loss of social status, and inequalities among the stigmatized group. Understanding such experiences and their interpersonal mechanisms is essential to inform strategies to improve these individuals´ quality of life globally.

The World Alzheimer’s Report 2019, which reported on a global survey involving 70,000 people from 155 countries, showed that:

An experience in Sao Paulo, Brazil

In a small study we conducted as part of the STRiDE Program (Strengthening Responses to Dementia in Middle-Income Countries) with six people living with dementia and 15 family caregiver from Sao Paulo, Brazil, we found that people living with dementia viewed this condition as a typical aging issue. Caregivers reported low levels of knowledge and awareness. People living with dementia minimized and normalized their dementia to adapt, build acceptance, and find meaning through it. The ‘normalization’ of memory loss was often legitimized using the information received from their healthcare providers. Individuals living with dementia also reported social isolation and fear of enduring adverse reactions from people, which commonly led to selective disclosure of their diagnosis and experiences due to fear of unfavorable responses reactions or exclusion.

Caregivers considered their loved ones as passive recipients of care, in need of their protection and decisions, which worked as a strategy to validate their own caring experiences rather than cause any harm. In doing so, however, caregivers ended up underestimating the capacities of the person living with dementia, depersonalizing them as individuals, and restricting the person’s freedom.

Caregivers’ expectation that people living with dementia should ‘behave obediently’ reflected an exasperated attempt to have the person’s neuropsychiatric symptoms under control rather than exert power over their loved ones.

Three recommendations based on the results of our study:

The complexity of the social experience of dementia and the ‘fine lines’ between being good caregivers and being a ‘stigmatizer’ demonstrates the need for continuous support for caregivers and people living with dementia. Caregivers in Brazil are mostly unsupported, and family members provide nearly all care.

What is the level of knowledge and stigma about people living with dementia in your community? Tell us in the comments section below.

Déborah is a Brazilian Nurse with a Master’s in Nursing from the University of Campinas (UNICAMP), Brazil, and a Ph.D. in Ageing and Mental Health from the University of Nottingham, United Kingdom. Her areas of expertise and interest include long-term care policy, dementia, unpaid care, and health systems. For most of her career, Déborah has worked as a Researcher and Programme Manager (the University of Nottingham, London School of Economics, Universidade Federal de São Paulo), as well as a consultant on dementia and long-term care (World Health Organization – Department of Brain Health and Department of Aging and Life Course). Déborah has experience working with researchers and policymakers from all over the world, including Brazil, Chile, Jamaica, Mexico, South Africa, Kenya, India, Indonesia, Australia, and several European countries.