Déborah is a Brazilian Nurse with a Master’s in Nursing from the University of Campinas (UNICAMP), Brazil, and a Ph.D. in Ageing and Mental Health from the University of Nottingham, United Kingdom. Her areas of expertise and interest include long-term care policy, dementia, unpaid care, and health systems. For most of her career, Déborah has worked as a Researcher and Programme Manager (the University of Nottingham, London School of Economics, Universidade Federal de São Paulo), as well as a consultant on dementia and long-term care (World Health Organization – Department of Brain Health and Department of Aging and Life Course). Déborah has experience working with researchers and policymakers from all over the world, including Brazil, Chile, Jamaica, Mexico, South Africa, Kenya, India, Indonesia, Australia, and several European countries. 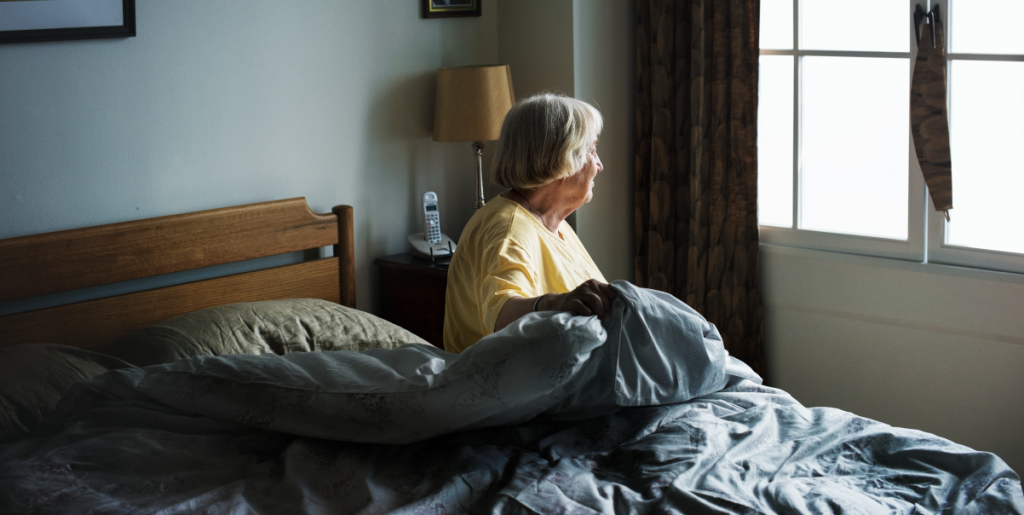 Every 3 seconds, someone in the world develops dementia. Most of these individuals reside in low- and middle-income countries. Latin America is likely to be significantly impacted by the global increase in the number of people affected by dementia. By 2050, it is expected to rise from more than 7.8 million people in 2013 to over 27 million. Brazil has … END_OF_DOCUMENT_TOKEN_TO_BE_REPLACED