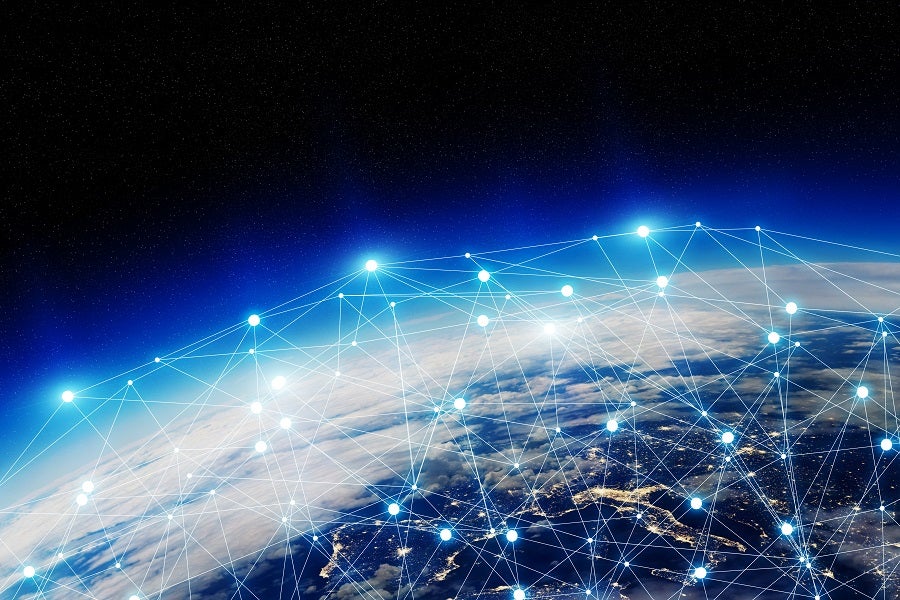 After decades of deepening regional integration in Europe, in 2016 voters in the United Kingdom (UK) chose to leave the European Union (EU). The UK is now triggering EU Treaty Article 50 to bring its five decades of EU membership to a close within two years. And in January 2017, the president of the United States announced his country’s withdrawal from the Trans-Pacific Partnership (TPP), sparking uncertainty among the 11 other signatories. These events follow extensive and polarizing debates on the costs, benefits, and distributional effects of trade and trade agreements.

However, rather than bringing the discussion to a close, recent political developments seem to have focused increased attention on the role that trade plays in our lives and have raised new questions such as whether we are seeing the end of trade agreements.

More than 270 trade agreements between two or more countries are currently in force. This complex system of multiple, overlapping agreements was described in 1995 by Jagdish Bhagwati as the “spaghetti bowl.” The figure below shows how such agreements have spread in Latin America and the Caribbean since 1994. Our take on the current situation is that rather than experiencing the end of trade agreements, the world will see more of these. What lies ahead is an even fuller bowl of spaghetti brimming with bilateral trade agreements containing regulations that are not harmonized and that may increase the cost of doing business for companies. This scenario may be especially taxing for companies that are part of regional or global value chains.

If there will be more trade agreements, what will happen to so-called megaregional trade agreements? The “mega” in “megaregionals,” as they are known, refers to the size of the economies that are negotiating or have concluded them. Prior to the Brexit and the US withdrawal from TPP, megaregionals had been the latest trend in trade agreements. They had been welcomed by many analysts, participating companies and traders because they simplified the complex landscape of overlapping bilateral trade agreements shown in the chart above and developed consistent rules and regulations which would reduce transaction costs and contribute to scale economies.

The best-known examples of megaregional agreements are the Trans-Pacific Partnership (TPP); the Transatlantic Trade and Investment Partnership (TTIP) between the US and the EU, both promoted by the US until recently; and the Regional Comprehensive Economic Partnership (RCEP) between Australia, China, India, Japan, Korea, New Zealand, and the ten countries of the Association of Southeast Asian Nations (ASEAN).

Most importantly, TPP and TTIP are examples of megaregionals that are seeking to introduce innovative content that reflects 21st-century trade and economic exchanges. They have been subject to scrutiny from civil society and interest groups due to their focus on issues where international trade policy overlaps with traditional national policymaking. These “behind the border” matters include cross-border labor standards, government procurement, competition policy, trade and environment, trade in services, e-commerce, intellectual property rights, and the role of state-owned enterprises, all of which the US tended to champion in most of the bilateral FTAs it has signed since NAFTA.

But more recently, the US has signaled a change in its trade policy through an initiative known as America First, which aims to create jobs in the US, especially in manufacturing, and ensure that US workers are competitive in international markets. Although still in its early stages, this new policy implies a focus on bilateral trade negotiations rather than the pursuit of megaregional agreements, a shift that may contribute to generating more trade agreements.

Is There Still Momentum for Free Trade?

While some megaregional agreements are facing stronger headwinds, other bilateral trade negotiations continue to move forward.

In her speech of January 17, 2017, the British prime minister officially announced her country’s intention to leave the EU and referred to Britain as a “great, global trading nation” that would not look inward but would rather seek “a bold and ambitious free trade agreement” with the EU and other trade partners (British Embassy, Bogotá, 2017). Several possible new FTAs are on the table for the UK with partners that include Australia, Brazil, China, the US, India and New Zealand.

Although the TTIP looks unlikely at least in the short term, there is still considerable momentum in trans-Atlantic trade negotiations. In 2016, Mexico and the European Free Trade Association (EFTA) began negotiations to enhance their 15-year old trade agreement by increasing its scope and openness. The planned update is intended to provide greater market access for sensitive agricultural products, increased flexibility for rules of origin, and deeper commitments on topics such as government procurement, intellectual property, and small- and medium-sized enterprises. Chile has expressed interest in a similar undertaking.

Latin American countries are continuing to look for opportunities across the Pacific. Chile and Peru already have free trade agreements with several Asian parties to the TPP. Mexico has a trade agreement with Japan and intends to conclude bilateral trade deals (link in Spanish) with the remaining TPP members with which it does not yet have an agreement. Chile recently called a meeting with TPP signatories and included countries that were not previously involved such as China, Korea and Colombia.

What Will Happen Next?

As they currently stand, trade negotiations are very fluid and it is difficult to make predictions with any certainty. Nonetheless, in the current context it is safe to anticipate more, rather than fewer, trade agreements because the UK and the US will pursue bilateral trade agreements. If megaregionals are put on hold, the existing FTAs that they were supposed to harmonize and simplify will be kept in place.

Despite the current challenges it faces, the TPP is ambitious in both its economic scope and the breadth of issues it covers. Particularly noteworthy are its environmental provisions, which not only require members to comply with certain MEAs they have signed but also go beyond the obligations contained in MEAs in relation to trafficking flora and fauna and preventing overfishing. The aspirational nature of these environmental provisions might serve as a template in future trade negotiations.