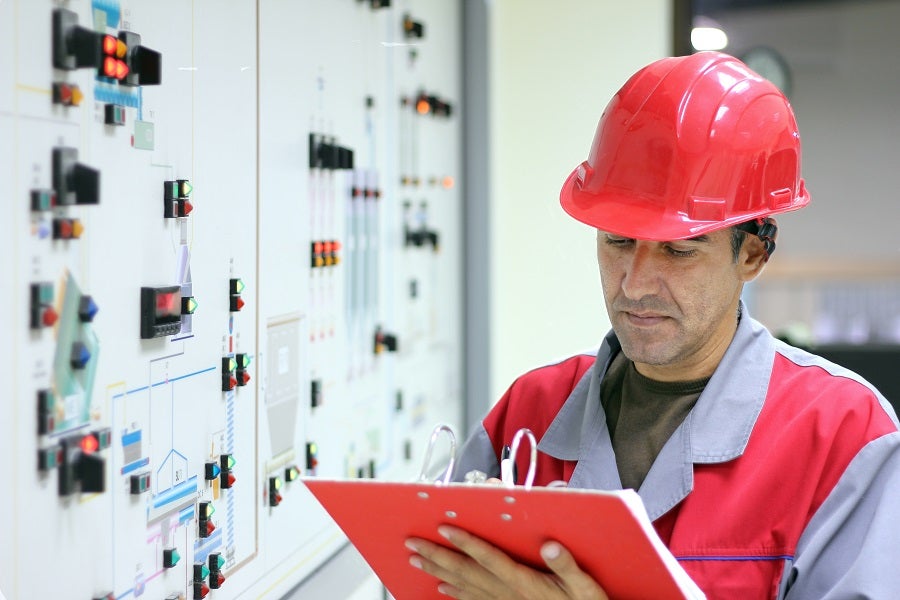 If you would like to find out more about FDI and hear some of the region’s success stories, why not join the IDB’s free, online course Foreign Direct Investment As a Driver for Development in Latin America and the Caribbean (course in Spanish), which begins on March 15, 2018. Sign up here (link in Spanish) and we’ll see you on March 15. Over the last 20 years, foreign … END_OF_DOCUMENT_TOKEN_TO_BE_REPLACED After decades of deepening regional integration in Europe, in 2016 voters in the United Kingdom (UK) chose to leave the European Union (EU). The UK is now triggering EU Treaty Article 50 to bring its five decades of EU membership to a close within two years. And in January 2017, the president of the United States announced his country’s withdrawal from the Trans-Pacific … END_OF_DOCUMENT_TOKEN_TO_BE_REPLACED