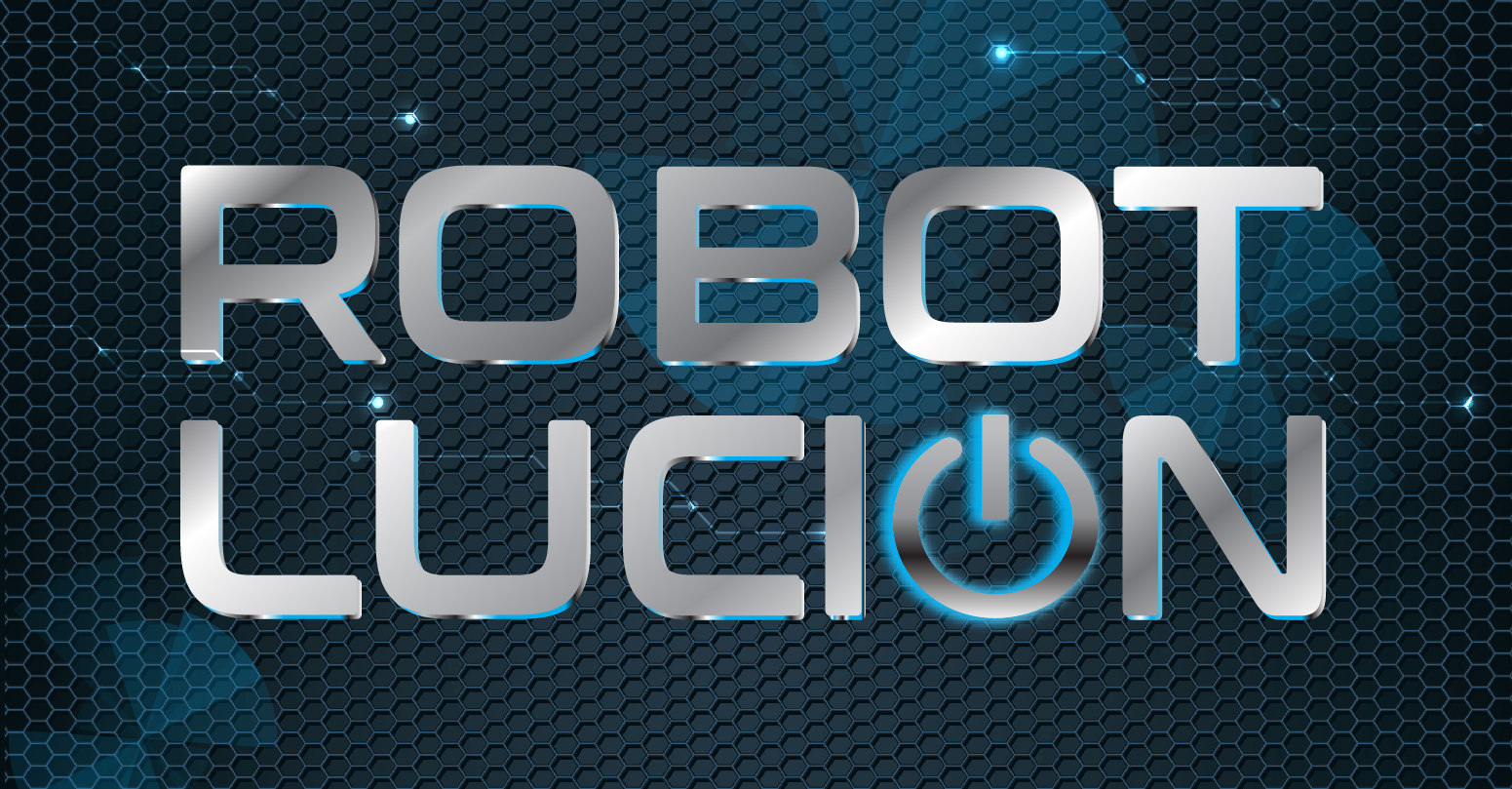 This isn’t science fiction. In the last few weeks, Brazilian aerospace giant Embraer has signed an agreement with Uber to explore the manufacture of flying taxis between now and 2020. One of the world’s greatest experts on artificial intelligence, Howard Gardner, has claimed that “once one cedes high level decisions to digital creations, or these artificially intelligent entities cease to follow the instructions that have been programmed into them and rewrite their own processes, our species will no longer be dominant on this planet.”

Amidst such dizzying changes, Latin America cannot hide from the question of whether robots could perform our work more efficiently than we do. One particularly bleak prediction, which is based on a study commissioned by the IDB, suggests that 64.1% of jobs in Argentina and 66.4% of jobs in Uruguay run the risk of being automated. Other estimations indicate that at least 30% of the tasks that make up 60% of the jobs in the world may be replaced by robots. How should we take on the challenge of intelligent machines that are increasingly cheap and versatile?

The Institute for the Integration of Latin America and the Caribbean (INTAL), part of the Integration and Trade Sector at the Inter-American Development Bank (IDB), has brought together over 40 global experts in its latest publication, Robotlution: The Future of Work in Latin American Integration 4.0, to analyze the opportunities and challenges that new technologies are bringing, with a view to building an agenda that will allow us to successfully transition to a digital economy. The report is available for free download here.

Changes are happening at the speed of light. Disruptions are allowing us to create new markets out of thin air, making goods and professions obsolete as they are replaced by state-of-the-art tools through which the supply of services is multiplying at a marginal cost of close to zero.

In 2017, over 1.3 million industrial robots are operating in factories around the world, spearheaded by the automotive, electronic, and metallurgy industries. Some 75% of these industrial robots are concentrated in just five developed countries: South Korea, Germany, Sweden, Singapore, and Japan, which have the highest concentrations of robots per industrial worker (more than two robots per 100 workers). Only 27,700 of these are in Latin America and the Caribbean, where Mexico and Brazil are at the forefront of the robotization process.

What can we do to mitigate the negative effect of these changes and leverage the opportunities that are opening up? Latin America needs to build a sociotechnological contract that provides intelligent answers to these questions.

Some of the issues analyzed by the experts brought together by IDB/INTAL are:

According to the experts who contributed to Robotlution, the transition ahead will not be easy. We need to prepare for it by acting creatively and decisively. Somewhere on the spectrum between techno-utopianism and technoscepticism, there is a sweet spot where Latin America could develop an intelligent global role in exponential technological change.