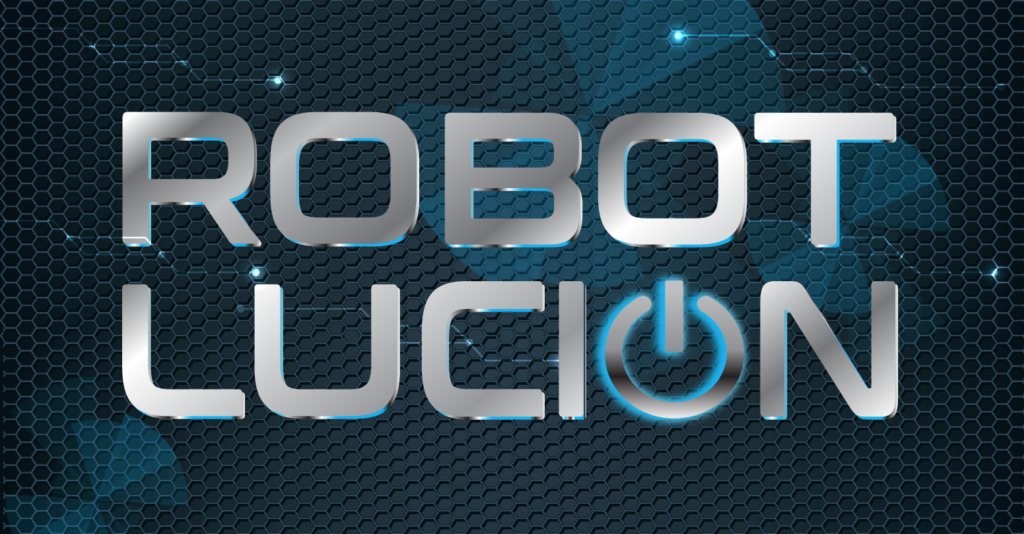 This isn’t science fiction. In the last few weeks, Brazilian aerospace giant Embraer has signed an agreement with Uber to explore the manufacture of flying taxis between now and 2020. One of the world’s greatest experts on artificial intelligence, Howard Gardner, has claimed that “once one cedes high level decisions to digital creations, or these artificially intelligent … END_OF_DOCUMENT_TOKEN_TO_BE_REPLACED

At IDB/INTAL we have analyzed the different chapters of the papal encyclical Laudato Si’ in the light of the challenges that regional integration is currently facing. To do so, we asked more than 30 experts from different fields to put forward concrete ideas inspired by Pope Francis’s philosophical guidelines. The outcome is a publication that is in many ways unique: it … END_OF_DOCUMENT_TOKEN_TO_BE_REPLACED

We are living through a technological revolution, so does it make sense to think about integration in Latin America the way we did 25 years ago? Back then, when the MERCOSUR was created, there was no e-commerce, no sharing economy, no Internet of Things, and no artificial intelligence. Big data for logistics was science fiction and no one had heard of additive manufacturing. … END_OF_DOCUMENT_TOKEN_TO_BE_REPLACED

Adidas is one of the most important sports apparel companies in the world. This year, it announced that it will start manufacturing shoes in Germany again, where its headquarters is. Its six major subcontractors in China have many reasons to be concerned about this: their competitiveness will no longer be guaranteed by their low labor costs. This is because Adidas’s new … END_OF_DOCUMENT_TOKEN_TO_BE_REPLACED

In 1976, each Chinese citizen was earning US$ 160 a year on average. Forty years later the same annual income is US$ 4,000: it multiplied itself by 25. The question for Latin America is immediate: how did they do it? Other remarkable details of China's development: migration from the countryside to cities led to build 100 cities with capacity to accommodate at least one million … END_OF_DOCUMENT_TOKEN_TO_BE_REPLACED