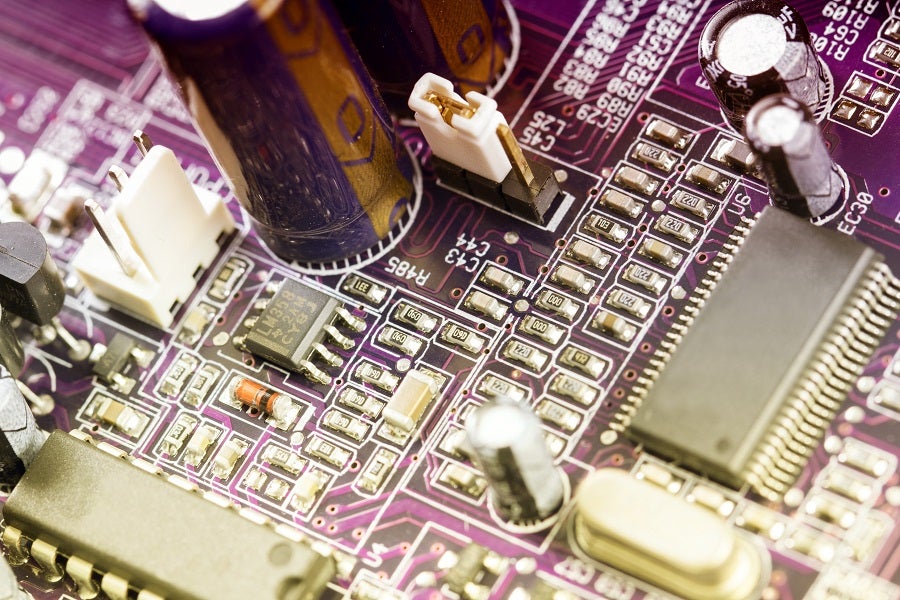 INSTITUTIONS, EXPONENTIAL TRADE, AND EQUALITY IN THE AGE OF ALGORITHMS

In a world in which globalization is being called into question, especially in developed countries, Latin Americans appear to be committed to regional integration, globalization, and free trade. These conclusions emerged from “Techno-Integration in Latin America: Institutions, Exponential Trade, and Equality in the Age of Algorithms,” a new study which was undertaken as part of the Regional Public Goods (RPGs) program at the IDB’s Institute for the Integration of Latin America and the Caribbean (INTAL), part of the Integration and Trade Sector (INT).

The main source of data for the study came from the survey that Latinobarómetro has been carrying out in 18 Latin American countries for over 20 years. The survey data is initially analyzed in isolation and then cross-referenced with other findings from the same survey before eventually being compared with other objective indicators from different statistical sources, some of which are compiled by international organizations.

Some of the main conclusions from the report are presented below.

The opinions of Latin America

To describe and summarize the main findings of this research project, we would like to call on three citizens from the region who represent the voices of all Latin Americans.

Juan is an entrepreneur who wants greater liberalization of trade in goods and services in his country because he believes this will help his SME’s exports to grow. Like 77% of Latin Americans, Juan is in favor of economic integration and free trade.

He is also one of the 7.3% of the region’s citizens who are strongly in favor of regional integration because he believes that it is the best way to grow his business and feels that not enough effort has been made to further integration. This group of “unsatisfied” citizens is made up of people from two economic extremes: those who are doing well and want to growcommercially and those who are extremely vulnerable and perceive that their jobs are under threat and have thought about emigrating.

Sofía is one of the 90% of Latin Americans who are in favor of the free movement of workers between countries even though she acknowledges that there are tensions between locals and foreigners in her country.

Like 44% of all Latin Americans, she has a cell phone with internet access, but like most, she is not particularly anxious to try artificial meat, be operated on by a robot, or ride in a driverless car. She is very concerned that artificial intelligence might end up replacing her job.

All the same, Sofía, Juan, and nearly 90% of the region believe that universal internet access is a development priority. Like most internet and social network users, she has an open mind about regional integration and democracy and is more inclined to report corruption.

Dolores also lives in Latin America and is one of the 30% of the region’s inhabitants whose lives in poverty and is a clear example of the income inequality that still persists. She is one of the 79% of people who are aware of this inequality, and like 49% of the survey respondents, she believes that social policies, social inclusion, and poverty are the key problems on the development agenda.

Despite the major economic, social, and political differences within each country in Latin America and between countries, this report reveals that there is a common agenda that needs to be taken into account and which could set the pace for regional integration.

This social convergence can be seen in the high levels of support for regional integration and people’s desire to live in a more egalitarian society where citizens can move about freely. This society would be connected via ICTs, there would be universal internet access, democratic institutions would function better, and citizens would play a greater part in government decision-making and the legal process.

Given that this is the agenda citizens want for regional development and integration, we mustn’t lose sight of the opportunity that new technologies have brought. ICTs have helped individuals to think critically and visualize the problems that affect them, and they also have powerful potential to reinforce the trade ties between countries, strengthening democracy, and driving Latin America’sdevelopment.