Only 14% of firms in Latin America and the Caribbean (LAC) belong to women, and they hold just 15% of management positions. These are some of the findings of a new IDB Group study that reveals the extent of gender inequality in companies in the region and offers recommendations to achieve greater … END_OF_DOCUMENT_TOKEN_TO_BE_REPLACED 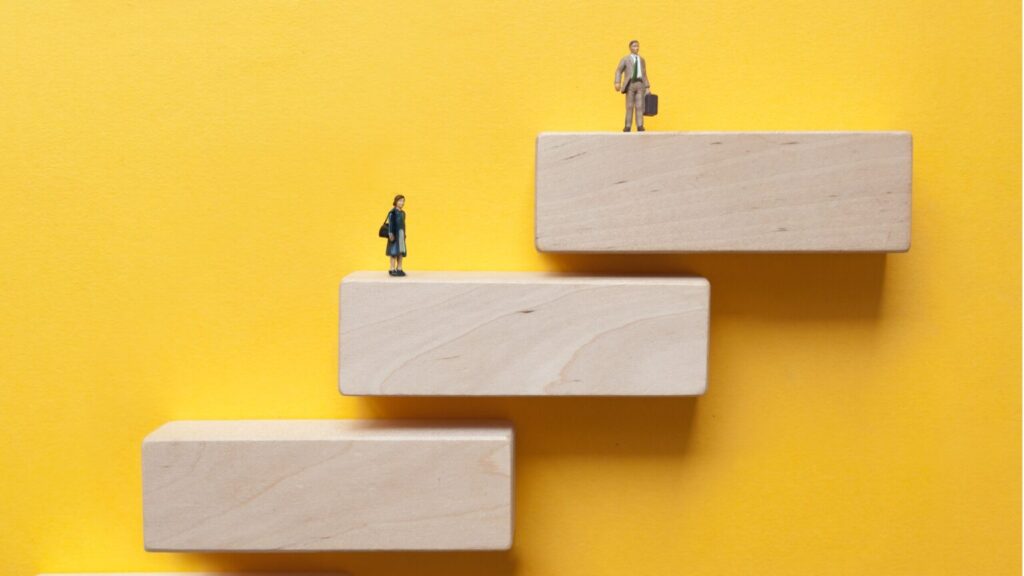 Trade is a major opportunity to improve the living conditions of thousands of women in Latin America There is no question that foreign trade is beneficial for Latin America and the Caribbean (LAC). It generates economic growth and employment and improves wages, as the IDB study Trading Promises for Results concludes. It also promotes innovation, productivity increases, … END_OF_DOCUMENT_TOKEN_TO_BE_REPLACED

Buddha, the prince who became a beggar, said that the only constant thing in life is change. Today, over 2,500 years after Buddha’s time on earth, the speed at which change is happening has never been faster. Trade in Latin America and the Caribbean is being transformed not just by the digital revolution but also by the growing risks associated with a synchronized cooling of … END_OF_DOCUMENT_TOKEN_TO_BE_REPLACED

Throughout the history of humanity, technological advances have driven different radical transformations in the material and social conditions of production. We are currently witnessing a new phase in the transformation of the global economy, the Fourth Industrial Revolution, which centers on the digitization of the manufacturing sector and is driven by surprising increases in … END_OF_DOCUMENT_TOKEN_TO_BE_REPLACED