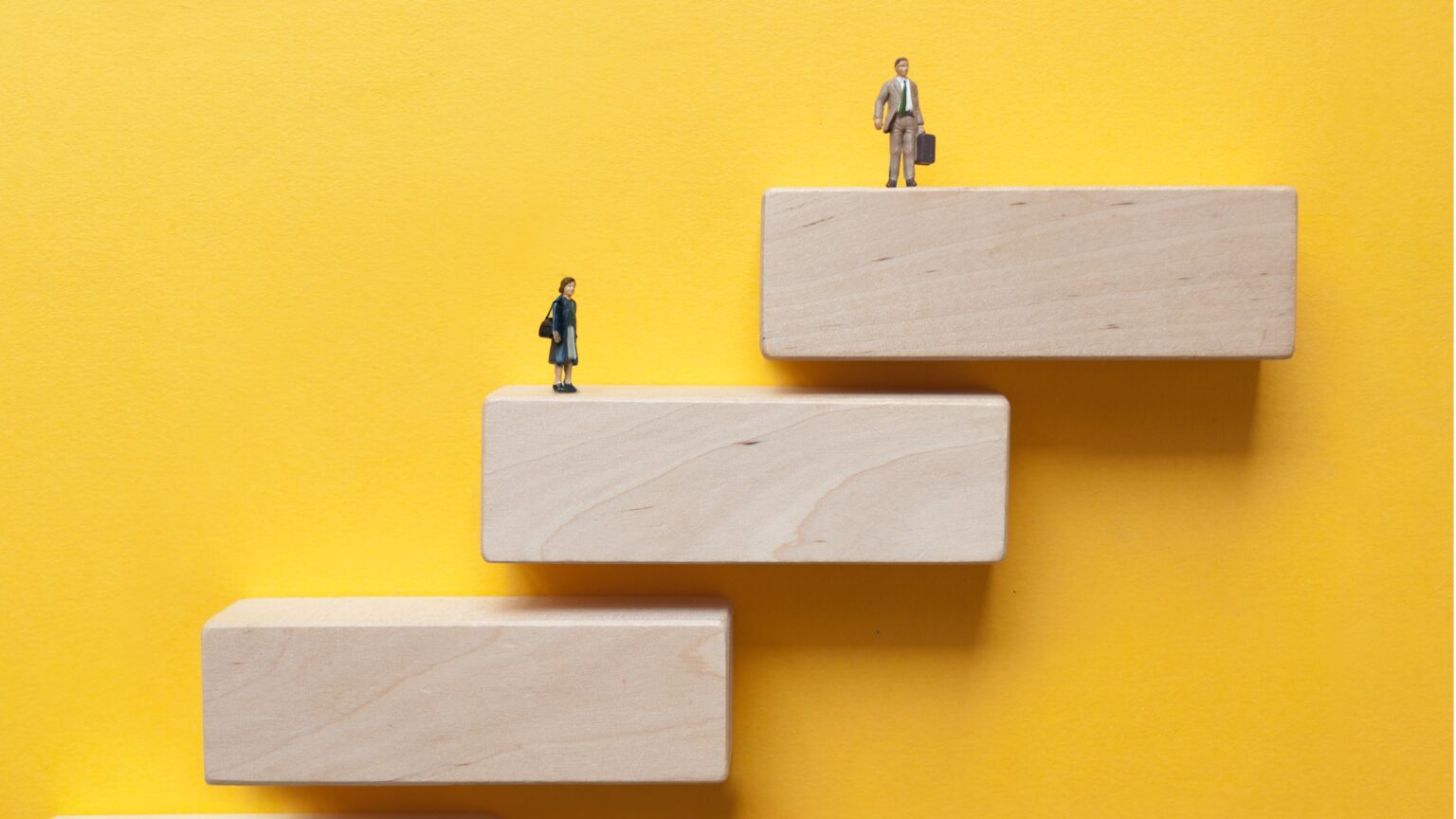 There is no question that foreign trade is beneficial for Latin America and the Caribbean (LAC). It generates economic growth and employment and improves wages, as the IDB study Trading Promises for Results concludes. It also promotes innovation, productivity increases, and competitiveness. According to the World Trade Organization, a 1% reduction in tariffs reduces unemployment by 0.35%, and liberalizing trade by 10% reduces unemployment by about 0.75%. However, there is growing evidence that trade does not impact men and women in the same way.

In response, IDB-INTAL set out to understand how trade affects the gender gap in Latin America and the Caribbean. Our findings are described in detail in two recent publications available in Spanish: Género y comercio: una relación a distintas velocidades [Gender and trade: a relationship at different speeds], and El Tetris del apoyo a la integración: piezas y huecos de la brecha de género [The Tetris of integration support: the pieces and spaces that form the gender gap]. Both studies help understand how this disparity could be addressed in the near future.

In this complex, unfair game of Tetris, several studies show that an increase in trade leads to more female employment in low-skilled or elementary occupations, according to Gaddis and Pieters’ interpretation of the comparative advantages theory. Another critical study also concludes that more trade leads to higher relative wages due to increased demand for employment and because competition can reduce wage discrimination.

As consumers, women spend more on food, health, and education for their children than men. But the impact of trade liberalization on women is determined by consumption patterns and the sectors most affected by tariff reductions.

The good news is that when women in private-sector management positions play a greater role in exporting, their wages are higher, and they employ more women workers and are more productive.

E-commerce: a chance to bridge the gap?

Unfortunately, due to certain structural constraints, women don’t benefit from trade as much as men do. They face more regulatory hurdles, have fewer skills, less access to capital, and spend more time on unpaid work. As if this were not enough, they also have less access to business networks and tend to own smaller operations, which implies higher costs and prices. It is as if the Tetris playfield were heavily skewed to one side.

A recent IDB-INTAL survey concluded that five out of every 10 exporting companies in LAC use e-commerce as a sales channel for their exports. Approximately 74% of these started doing so at the height of the COVID-19 pandemic.

By allowing people greater flexibility around where, how, and when they work, e-commerce could improve women’s economic empowerment. This workplace flexibility makes it easier to balance work and family responsibilities, which fall more on women.

Online business interactions may appear to be gender-neutral, but this is not the case. A study that analyzed eBay auctions concluded that women receive lower bids and payments on identical goods: on average, they earn 20 cents less per dollar than men do when selling new products (Kricheli-Katz and Regev, 2016). Cross-border e-commerce presents an opportunity to close the gender gap, but these attempts must be very carefully planned to ensure that these types of inequalities are not replicated.

In The Tetris of integration support: the pieces and spaces that form the gender gap [link in Spanish], we found that although Latin Americans are in favor of regional economic integration and more international trade, in both cases, this value is lower among women than among men, which is expressed in gender gaps of 8 percentage points.

Using different econometric models, we found that this gap is mainly due to the type of education and information women receive. In other words, if we can increase women’s access to education and reduce the cost of trade-related information, they will be in a better situation to benefit more from trade and be more likely to have a positive opinion of it.

Harder hit by the crisis

In this game of Tetris, there are still many gaps that need to be filled in and pieces that need to be placed to bridge the gender gap. We need public policies that increase women’s involvement in trade and integration. An essential part of this is promoting trade agreements that include chapters on gender and trade, such as the 2017 agreement between Argentina and Chile, which was groundbreaking in this regard. The chapter’s objective, the first signed by Argentina on gender-related trade matters, is to improve women’s access to economic opportunities, promote their role in the domestic and international economies, and foster gender equality policies and practices for sustainable economic development.

More research is needed to examine the real impact of trade agreements and policies on women. The lack of disaggregated data is a real challenge when it comes to designing and evaluating public policies on gender issues.

As the pandemic continues, foreign trade has proved surprisingly resilient in the region, despite lockdowns, social distancing, and the fall in international trade. Women have been hit harder by the current crisis. Therefore, it is crucial to look at foreign trade as an excellent opportunity to improve the living conditions of thousands of Latin American women. To achieve the highest possible level at the Tetris of trade, we need to get all our pieces in place, filling in all the gaps and empty spaces on the playfield.