Álvaro Ugartemendia, an entrepreneur at Lácteos CDS in Argentina, has dedicated himself to grow his family business. In a matter of a few years, CDS went from producing only milk to expanding its market towards cheese and other derived products, they needed to export. To date, his company has received multiple awards and exports to different countries in the region. As in … END_OF_DOCUMENT_TOKEN_TO_BE_REPLACED

Don Heriberto Martinez, a 55-year-old truck driver from El Salvador, spent most of his adult life transporting goods down the Pacific corridor. The corridor is the shortest route between Mexico and Panama, where six billion dollars of commercial goods are transported every year. Martinez usually spends eight days to drive its 3,200 kilometers. On the other hand, Dennis Kimetto … END_OF_DOCUMENT_TOKEN_TO_BE_REPLACED

Handling large volumes of information that are constantly being updated is one of the major challenges that we will be facing in the near future. Large companies use big data techniques every day to get to know their consumers better and to hone their marketing strategies. Countries are also using big data to update their investment attraction policies and promote trade … END_OF_DOCUMENT_TOKEN_TO_BE_REPLACED 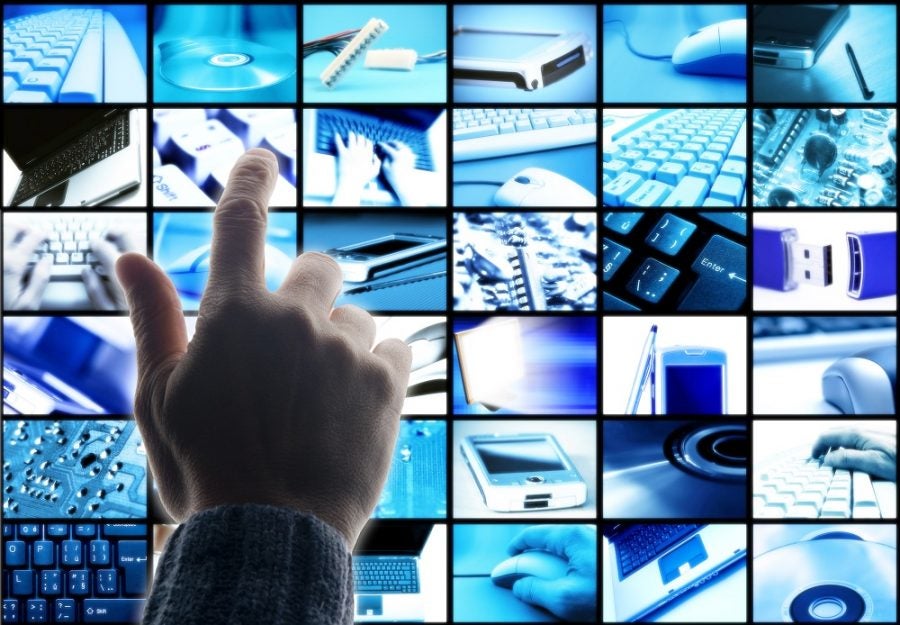 Big data became a hot topic following the release of the film Moneyball, which starred Brad Pitt. Based on a true story, it recounts how massive databases enabled a baseball team to climb from the bottom rungs of the league ladder to the top simply by scrutinizing statistics on the optimal performance of each of its players and devising a strategy for each match based on these … END_OF_DOCUMENT_TOKEN_TO_BE_REPLACED

A Mexican spends his days in his tiny room in Tijuana trying to control the flight path of a helicopter by hacking it using an Arduino board that he bought for less than US$20. In Buenos Aires, a teenager discovers he can manufacture prosthetic hands at a very low cost with the help of a 3D printer. In Peru, a woman who has not yet turned 30 dreams of helping unemployed women … END_OF_DOCUMENT_TOKEN_TO_BE_REPLACED