Jaime is Trade and Investment Division Chief of the Integration and Trade Sector of the Inter-American Development Bank. Before that, he coordinated the IDB's trade and integration hub for Central America, Mexico, and the Dominican Republic. He was Professor of Trade and Integration in the Americas at Georgetown University´s School of Law in Washington, DC (2004-2008). Prior to joining the Bank, he was Director of International Trade Negotiations at the Ministry of Foreign Trade of Costa Rica. He has a Law Degree from the University of Costa Rica, a Master of Law from the University of Georgia and a Master of Public Policy from Oxford University. He has published or edited various books and articles on trade and integration, including the edition, with Alejandro Ramos, of the book Zonas Francas, Comercio y Desarrollo en América Latina y El Caribe, Análisis Crítico de sus Oportunidades y Desafíos (IDB-INTAL, 2015 ). 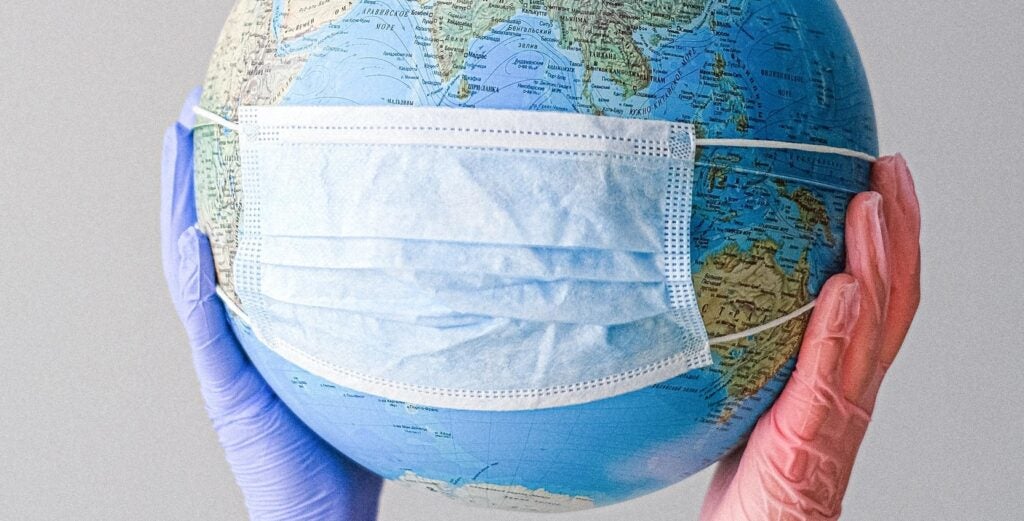 Faced with the economic and trade impact caused by the COVID-19 pandemic and the uncertainty about the reactivation of their economies, countries in Latin America and the Caribbean (LAC) should launch a trading strategy: the new Sanitary Diplomacy. This strategy would comprise a series of initiatives to harmonize international regulations, improve internal sanitary management … END_OF_DOCUMENT_TOKEN_TO_BE_REPLACED

High value-added foreign direct investment (FDI) creates foreign exchange and increases productivity, employment, exports, and linkages with local companies while encouraging knowledge and technology transfers. FDI is particularly important in Latin America and the Caribbean (LAC), as it is the region’s primary source of external financing, outstripping both international … END_OF_DOCUMENT_TOKEN_TO_BE_REPLACED

Don Heriberto Martinez, a 55-year-old truck driver from El Salvador, spent most of his adult life transporting goods down the Pacific corridor. The corridor is the shortest route between Mexico and Panama, where six billion dollars of commercial goods are transported every year. Martinez usually spends eight days to drive its 3,200 kilometers. On the other hand, Dennis Kimetto … END_OF_DOCUMENT_TOKEN_TO_BE_REPLACED