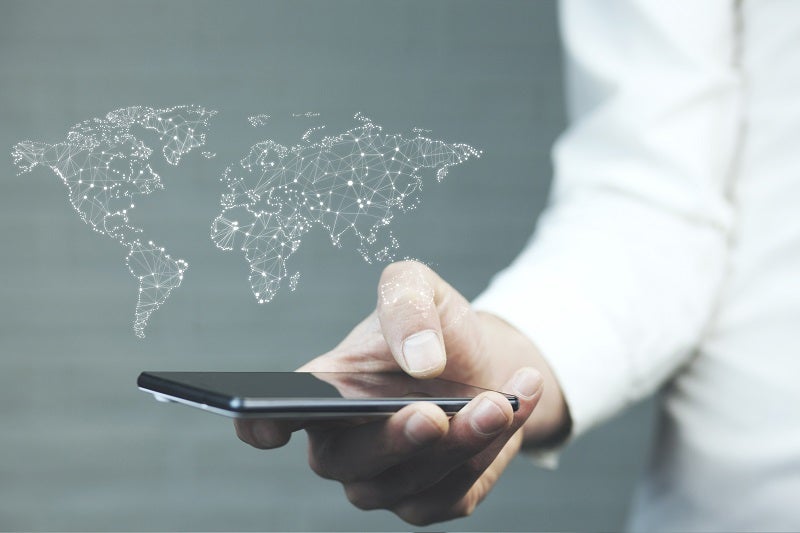 The Western Hemisphere covers over 34 countries, each with different factor endowments and development histories, and linked by a complex "spaghetti bowl" of regional integration projects and bilateral and plurilateral trade agreements. Making sense of any one part of these is challenging, but the Integration and Trade Sector's INTrade system offers information that can help … END_OF_DOCUMENT_TOKEN_TO_BE_REPLACED

This afternoon, Brazil’s Ministry of Industry, Foreign Trade and Services and Argentina’s Ministry of Production announced a technical cooperation with the Inter-American Development Bank. The goal is to intensify areas for dialogue between Brazilian and Argentinian governments and private sectors to effectively implement measures to facilitate bilateral trade. The IDB will … END_OF_DOCUMENT_TOKEN_TO_BE_REPLACED

The popular smartphone app Waze tells you the quickest, least congested route for getting wherever it is you want to go. Few roads have been as winding as Latin America’s path to integration, which has involved progress and setbacks, bogus shortcuts, and even the occasional roadblock and picket line. So how can we work out the best route to integration? The secret of Waze’s … END_OF_DOCUMENT_TOKEN_TO_BE_REPLACED 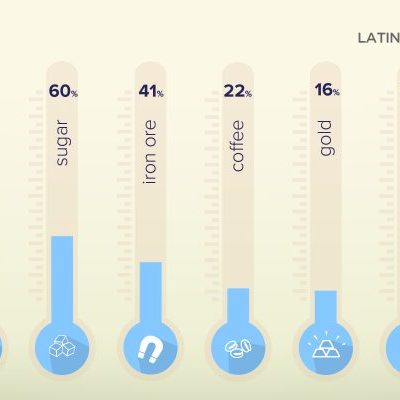 According to Trade Trend Estimates: Latin America and the Caribbean, in 2016, exports from Latin America and the Caribbean have shrunk by an estimated 6%, which points to a tempering of the severe 15% contraction of 2015. Almost every country in the region saw a slowing in the pace of the contraction of foreign sales (Figure 1). Remarkably, starting from August 2016, the region … END_OF_DOCUMENT_TOKEN_TO_BE_REPLACED 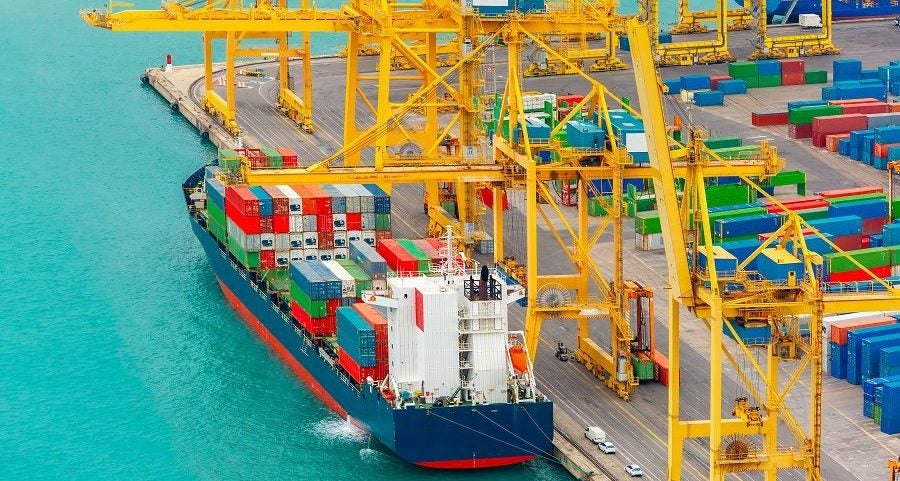 Two weeks ago, the IDB’s Integration and Trade Sector (INT) and the International Centre for Trade and Sustainable Development (ICTSD) hosted a Dialogue on inclusive Rules of Origin (RoO) as part of the RTA Exchange project. Rules of origin tell us where a product comes from and how that product should be treated in a particular market. The “rules” are the specific provisions … END_OF_DOCUMENT_TOKEN_TO_BE_REPLACED