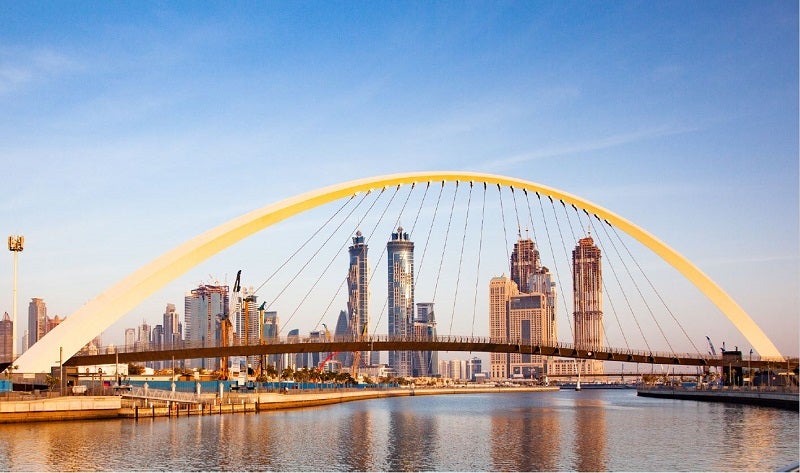 When you think of the main export destinations for Latin America and the Caribbean (LAC), the first countries that come to mind are the United States and China.

However, there is a big potential for products from LAC in other parts of the world, including the Gulf countries. True, the geographic and cultural distance between these nations and LAC is considerable, but the potential for trade between the two regions is enormous.

This is one of the findings of a new IDB study, “Towards a Renewed and Strengthened Relationship: Fostering ties between Latin America and the Caribbean and the Gulf Countries.”

According to the report, in 2018, imports from LAC to the Gulf countries (Bahrain, Iraq, Kuwait, Oman, Qatar, Saudi Arabia, and the United Arab Emirates) totaled $10.9 billion, while exports barely reached $5.4 billion. To put these figures in perspective, the total trade between LAC and the Gulf countries is equivalent to just 3% of the $600 billion in annual trade between LAC and Asia.

Trade between the two regions is highly concentrated in a handful of countries. Brazil, Argentina, and Mexico account for 76% of total trade in both directions (imports and exports), which should prompt other LAC countries to start thinking about untapped opportunities.

In other words, there are big opportunities for the countries of Latin America and the Caribbean and the seven of the Gulf that want to trade with each other.

The reason for this potential in trade is how complementary the two markets are. We have found that at least five of the top ten exports from each region are among the other region’s top ten imports, and vice versa.

Our region exports precisely the products that are most sought after by the members of the Gulf Cooperation Council (GCC), which includes all the countries listed above except Iraq. These products include food, metals, semiprecious stones, machinery, vehicles, and even airplanes.

These would add to the list of goods that LAC already exports to the Gulf: flowers, passion fruit, and emeralds from Colombia; pomegranates and mining products from Peru; and citrus fruits, poultry, and meat from Uruguay.

The Need for Trade Agreements

To achieve this potential, the report highlights that LAC governments and companies must make some decisive moves, such as signing trade, investment, and double taxation agreements.

To date, according to the World Trade Organization, no trade agreements have been signed between GCC and LAC countries, even though these have the potential to increase trade by $9.9 billion, according to IDB estimates.

Only three of the 11 bilateral investment treaties that have been signed between the GCC and LAC are in force: two between Mexico and Kuwait and Bahrain, respectively, and one between Costa Rica and Qatar.

The report also recommends that countries increase their diplomatic, consular, and trade missions. By simply opening diplomatic representations, bilateral trade would grow by $3.3 billion per year.

Other recommended actions for the two regions include increasing direct air routes and strengthening communications and ties between companies.

Why a Trade Forum about both Regions is Important

To promote these ties, the third Global Business Forum (GBF) Latin America will take place in Panama City, Panama, on April 9th and 10th. This is the first time the forum has been held outside the UAE.

The GBF Latin America 2019 is being organized by the Dubai Chamber of Commerce and Industry under the auspices of the government of Panama and with support from the IDB. Its core aim is to promote opportunities for trade between both regions.

This year, the forum will be attended by more than 700 global leaders from the public and private sectors of both regions who are interested in exploring new areas for collaboration and increasing trade and investment.