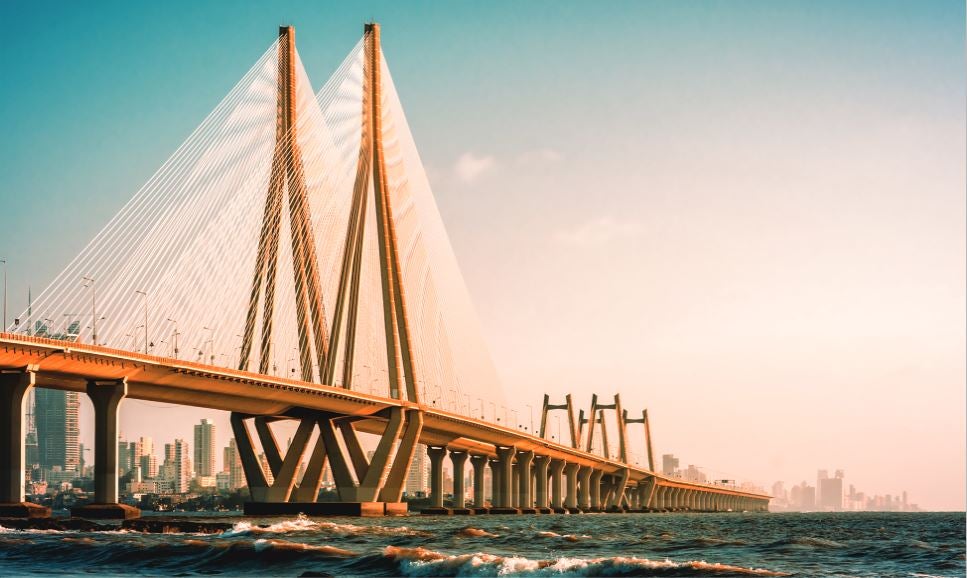 The IDB recently published, in partnership with the Export–Import Bank of India (Exim Bank), a study on trade opportunities between Latin America and the Caribbean (LAC) and India. The report yielded results that are highly promising for countries and companies in both subcontinents.

Bilateral trade between the two regions has increased twenty-fold in as many years, going from $2 billion per year to $39 billion. Latin American countries now export more to India than to Japan and Korea combined.

The medium-term potential is huge. Up to now, growth in trade has been fettered by trade costs. If a series of reforms to reduce these are implemented, LAC exports to India could grow by 42% per year (or $7.6 billion), while Indian exports to LAC could increase by 46%.

That’s not all. The opportunities for companies are extremely attractive. A conservative estimate puts the potential of LAC’s exports to India as high as $68 billion and exports in the opposite direction at around $262.8 billion.

Opportunities are being handed out on a silver platter. What needs to happen to make them a reality?

In the study “A Bridge Between India and Latin America: Policy Options for Deeper Economic Cooperation,” we put forward six initiatives that these countries could implement to deepen their trade ties and establish the level of links never achieved before.

Currently, only Mercosur and Chile have trade agreements with India. Peru is negotiating the creation of a free trade zone with India, and Colombia and Ecuador are seeking to enter treaties of their own.

This would allow exporters to diversify sales: in 2017, 72% of LAC exports to India were concentrated in products from the extractive industries, mainly oil and copper. Just three countries—Venezuela, Mexico, and Brazil—accounted for two-thirds of the region’s total exports to India.

A modern trade facilitation agenda would significantly reduce the costs of cross-border trade and leverage new technologies. This would include expanding mutual recognition agreements for authorized economic operators, increasing the interoperability of single windows for foreign trade, and expanding bilateral cooperation agreements to facilitate compliance with trade regulations.

Trade and investment promotion can help the private sector to reach new investment deals with Indian companies like the vehicle maker Mahindra or the pharmaceutical company Glenmark, or with Latin American firms such as Brazilian bus manufacturer Marcopolo or Mexican software developer Softtek.

These success stories show that, once barriers to entry have been overcome, business potential is within the reach of entrepreneurs. Promotion agencies can help correct market failures and serve as catalysts by facilitating contacts between entrepreneurs and consumers in these regions and distant cultures.

Overcoming shortfalls in trade infrastructure and uncompetitive logistics would bring numerous benefits and is a priority.

These opportunities include reducing transaction and transportation costs, streamlining trade logistics, promoting communication between trading partners, improving companies’ international competitiveness, and building up the innovation capacity of countries in both subcontinents.

India and LAC could both benefit from greater cooperation and academic exchanges in the fields of education, science, technology, and innovation.

A core part of this would be strengthening technical cooperation in areas of mutual interest such as renewable energy, information and communication technologies, health, pharmaceuticals, higher education, agribusiness, animal and plant health, biotechnology, livestock rearing, and oceanography.

Personal relationships are an essential part of bilateral cooperation. Flexible immigration policies, especially for professionals and tourists, would help facilitate business and cultural exchanges. Air connectivity also needs to be improved, as there are no direct flights between India and LAC.

Encouraging cooperation between authorities in the audiovisual media sector would help to build mutual understanding between the two subcontinents. New technologies have an essential role to play here. For example, ConnectAmericas.com, a social network that helps small and medium enterprises from the Americas go international, has now expanded into India.

Coordinating this study made it clear to me that governments and the private sector need to expand their networks and build a critical mass of professional contacts. Development banks like the IDB and Exim Bank are strategic partners that can help bring authorities and businesspeople from Latin America and India together.