Anne-Marie Urban is Lead Specialist in Social Development in the Gender and Diversity Division of the IDB. She has worked in various sectors, supporting projects related to rural development, social investment, violence prevention, infrastructure, reproductive health and municipal development. She has also led the preparation and execution of the IDB Gender Action Plans. She holds a Master's degree in International Development, Local Planning and Environment from Clark University and a BA in Political Science and German from Vanderbilt University. Prior to joining the IDB, she worked in the Office of Gender Equality and Women's Empowerment of the United States Agency for International Development (USAID) and in a research project funded by USAID. 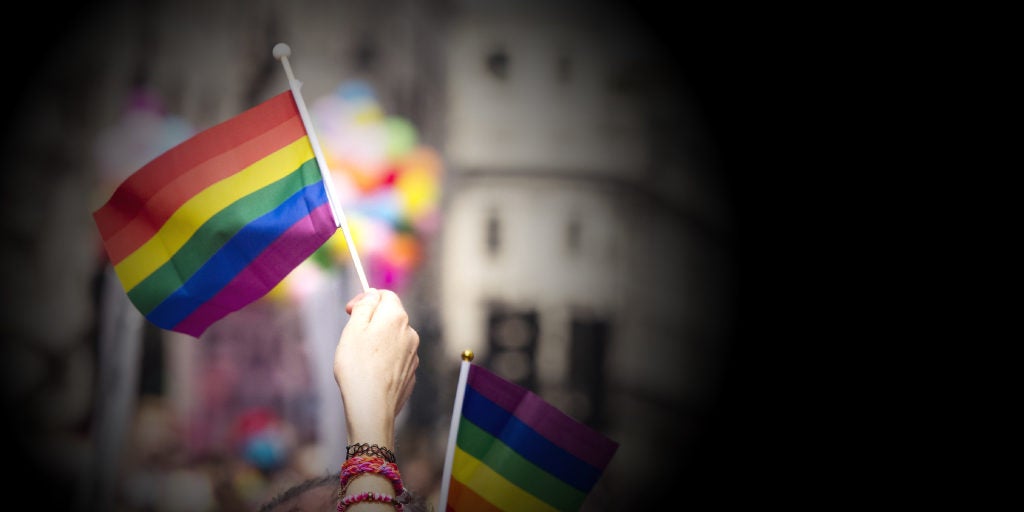 The #MeToo movement has been a powerful force since it went viral in October 2017. For some women survivors of sexual harassment and abuse, it has been a time of reckoning and of rallying around one another. #MeToo has also played an important role making the invisible more visible. In August 2018, #MeQueer emerged to call attention to the experiences of Lesbian, Gay, … END_OF_DOCUMENT_TOKEN_TO_BE_REPLACED