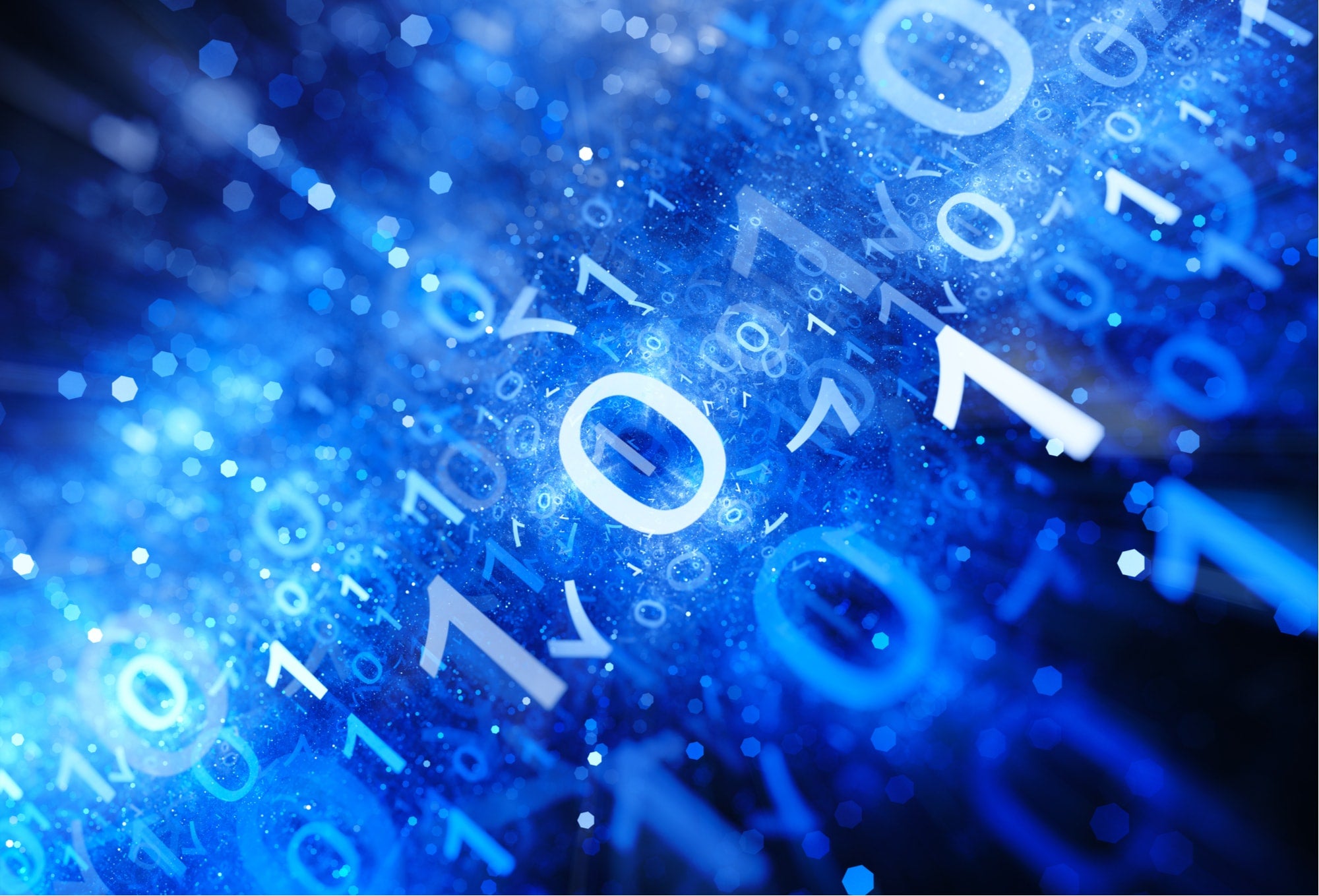 In October 2016, Hurricane Matthew made landfall in Haiti, flooding coasts, destroying crops, killing livestock, washing away roads and bridges, and destroying around 200,000 homes. International organizations, including the Inter-American Development Bank (IDB) and the World Bank, rushed to supply immediate assistance. However, long-term recovery in the most affected regions of the country was further impeded by a lack of up-to-date, subnational socioeconomic indicators that would reveal which municipalities were most affected and what kind of development efforts were most needed.

This information deficit in Haiti’s case is directly related to the fact that the last nationwide census had been carried out more than a decade before, in 2003, and the last household survey, in 2012, mostly because of the large expense of conducting such data collection efforts. That meant there was little up-to-date information detailing poverty and inequality at the sub-departmental level, making social investment efforts for both the government and international agencies especially challenging.

A Widespread Problem of Insufficient Data

The good news is that by combining the latest techniques in big data with information taken from cellphones and imagery from satellites or airplanes, data scientists can update the information from household surveys at a relatively low cost, disaggregate it to the municipal or sub-municipal level, and provide highly detailed snapshots of poverty and inequality needed by government authorities and international organizations.

A recent study of poverty and inequality in Haiti by the IDB using such techniques shows how that can be done. For the study, researchers created a computational, machine learning framework in which data from the 2003 census was combined with that from the 2012 household survey (ECVMAS), allowing algorithms to find common patterns. This procedure allowed for researchers to obtain 2012 poverty and inequality estimates at the commune (roughly municipality) level. These were previously unavailable as ECVMAS has a sample that is only valid at the department level.

The resulting estimates were then used to validate the second procedure, which consisted of combining aerial imagery from 2014 as well as anonymized mobile phone data from 2015-2017 and feeding them into a machine learning system to give a much more up-to-date idea of the current situation. Aerial images, for example, reveal from the quality of roofs, buildings, and other characteristics which areas are poorest, while showing which parts of the rural heartland are suffering agriculturally from erosion, the quality of vegetation, and other factors. Call detail records, supplied by telephone companies, complement that information, bringing to light different levels of wealth from callers’ mobility, the diversity of their contacts, and other factors associated with social and economic opportunities.

Similarly, a second set of socioeconomic estimates were done for 2019 using free satellite images from Google, which allow for the extraction of features similar to those found in aerial images. All this information, entered into a system made increasingly sophisticated by machine learning, allowed for a geographically detailed, current view of what was happening in Haiti between 2014 and 2019, permitting researchers to create dynamic maps of poverty and inequality for use by policymakers.

The effort showed, among other things, that the better performing, wealthier communes were located in the Ouest department, where Port-au-Prince is located; that some communes in the southern departments are now among the most impoverished compared to the rest, possibly due to the effects of Hurricane Matthew; and that the situation for some communes in the northwest is becoming ever more dire compared to the rest of the communes, probably because of the severe food security situation in that region, a result of climate shocks, social unrest, and other factors that have been documented by the World Food Programme. This is information that would not have been available from the census 17 years ago or the last household survey eight years ago. Moreover, by pinpointing where the most vulnerable people currently live in the country, it provides the potential basis for prioritizing cash transfer programs and other social interventions, a particularly important contribution given the government’s limited fiscal space during the Covid-19 pandemic.

It should be pointed out the information has only been fully validated through 2014 and needs final validation for 2019, and that these state-of-the-art techniques in no way substitute for censuses and household surveys that provide the essential data on which all else is based. Nonetheless, as a recent study using similar techniques in Belize shows, they are widely applicable. They are relatively inexpensive, and they have many potential uses beyond just measuring poverty and inequality. The aerial imagery and cellphone data employed, for example, can also show disruption in transportation networks, the existence of informal settlements, rural-to-city migration, and myriad other factors crucial for long-term development efforts.

A Potential Breakthrough for Policymakers

Governments in the developing world, including Latin America and the Caribbean, often confront a dilemma. They must choose between conducting expensive census and household surveys to acquire accurate socioeconomic indicators and using that money for social investment. This sets up a vicious circle, given that accurate socioeconomic indicators are also essential to effective social interventions. The new techniques involving big data and machine learning provide a way out, allowing for up-to-date, accurate, and geographically detailed snapshots of social conditions between the large-scale efforts that censuses and household surveys entail. They help eliminate the significant time lag in data collecting and could amount to a breakthrough for policymakers in the region.

Jennifer Linares is a Country Economist at the Inter-American Development Bank, where she is responsible for the macroeconomic monitoring of Haiti and the management of all knowledge products related to this country. Over the past five years, she has worked at the IDB in several roles, including Economics Consultant for the Department of Central America, Haiti, Mexico, Panama, and the Dominican Republic (CID) and Economics Consultant at the IDB country office in Panama. Prior to joining the IDB, Jennifer worked as an Economist and Research Analyst at Florida TaxWatch Research Institute where she was in charge of research related to state competitiveness and the effectiveness of several state programs. Jennifer holds a Master’s in Economics from Florida State University.

Jennifer Linares is a Country Economist at the Inter-American Development Bank, where she is responsible for the macroeconomic monitoring of Haiti and the management of all knowledge products related to this country. Over the past five years, she has worked at the IDB in several roles, including Economics Consultant for the Department of Central America, Haiti, Mexico, Panama, and the Dominican Republic (CID) and Economics Consultant at the IDB country office in Panama. Prior to joining the IDB, Jennifer worked as an Economist and Research Analyst at Florida TaxWatch Research Institute where she was in charge of research related to state competitiveness and the effectiveness of several state programs. Jennifer holds a Master's in Economics from Florida State University.