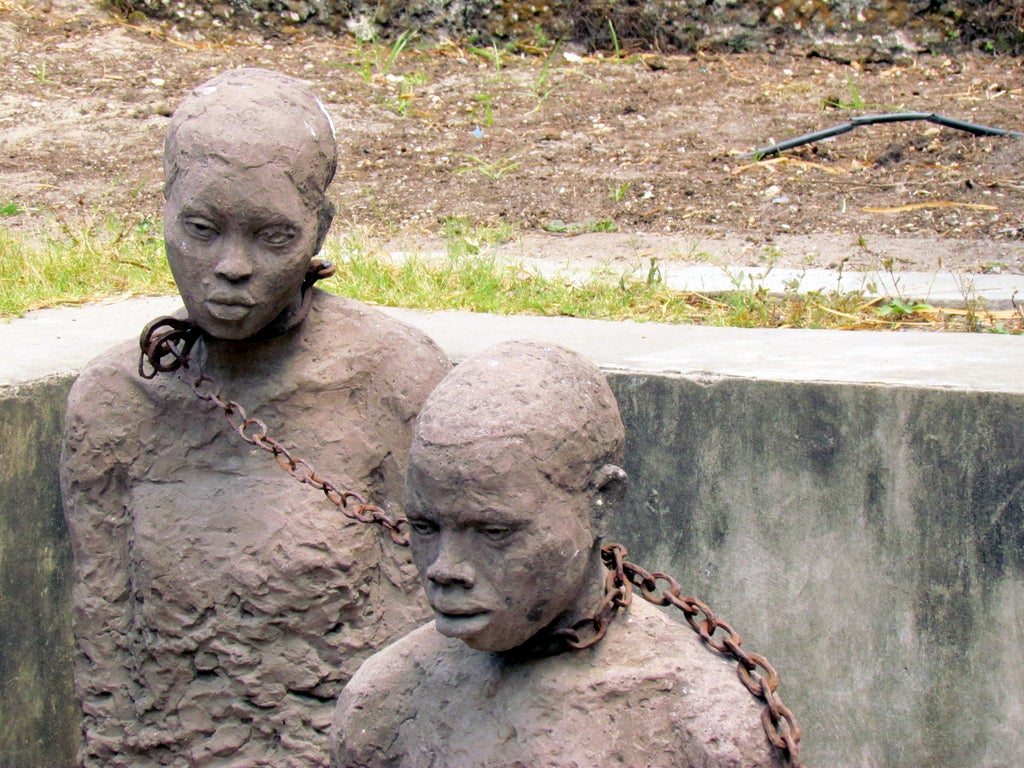 In 1851, two years before the official abolition of slavery in New Granada (now Colombia), authorities there conducted a census that was to provide the 19th century’s most accurate picture of the slaveholding economy. This was a snapshot of sugar, cotton, and tobacco plantations, gold mines and numerous slaves. Today, in a testimony to the lingering effects of slavery, that census not only provides a rough map to Colombian inequality in the 21st century, it illuminates a fierce debate on the relationship between inequality and crime.

But proving that inequality causes crime is notoriously difficult. Inequality, as the scholar Gary Becker showed, may increase the incentives of the poor to steal from the rich, especially in places where impunity is high and there is relatively little chance of getting caught. It may also, as other scholars have noted, increase violent crime as “social strain”—the poor’s sense of unfairness and resentment—loosens the bonds that otherwise keep the peace.

At the same time, certain social and political factors affect both inequality and crime. Weak governing institutions that are un-meritocratic, captured by elites, and corrupt, for example, tend to perpetuate inequality. But they also result in inefficient police forces and courts that make committing crimes easier. Disentangling these factors is key if one is to determine if inequality and crime merely co-exist of if there is a causal relationship: if inequality actually causes crime.

That is where the 1851 census comes in. Much economic literature, from the United States and other parts of the world, finds that slavery helps explain existing inequalities. Those begin in the most unequal relationships of all: that of master to slave. They continue down the generations when recently released slaves and their descendants struggle to acquire land, education, and jobs. In Colombia, that legacy explains a great deal: land concentration and inequality are highest in those municipalities of the country that had the highest number of slaves working on the plantations or in the gold mines in 1851.

The 1851 census thus serves as a kind of map to contemporary inequality. And it is why researchers Juan Vargas and Paolo Buonanno use it in a study for the IDB to examine how the slave record correlates with car theft and homicides. The authors look at official crime statistics for 2005-2007. They control for population density, the proportion of young males, the average education level, and various other factors, including ethnicity, that have been used to explain crime. They find in the process a very close relationship between municipalities with high levels of 19th century slaveholding and criminal activity. In fact, municipalities with the highest number of slaves in 1851—and thus high levels of contemporary inequality—had 8-10 times as many murders and 8 times as many car thefts as those with the least number of slaves.

In recent years, governments have struggled to fashion policies that might better combat crime. They have experimented with hotspot policing, in which police focus resources on high-crime areas; community policing, involving building relationships between the police and local communities; and other strategies. But if inequality causes crimes as the study by Vargas and Buonanno suggests, none of these efforts are likely to be successful if they do not fight inequality at its roots. Parenting programs, improved education, and jobs training, approaches considered in our upcoming flagship report, Learning Better: Public Policy for Skills Development, are certainly one piece of the puzzle. Reforms of governing institutions so that wealth and opportunity are not captured by the elites is another. The struggle against inequality, after all, is one of the most complex—and elusive—challenges of development. Without it, the authors suggest, any hope to keep citizens safe, may prove elusive as well.