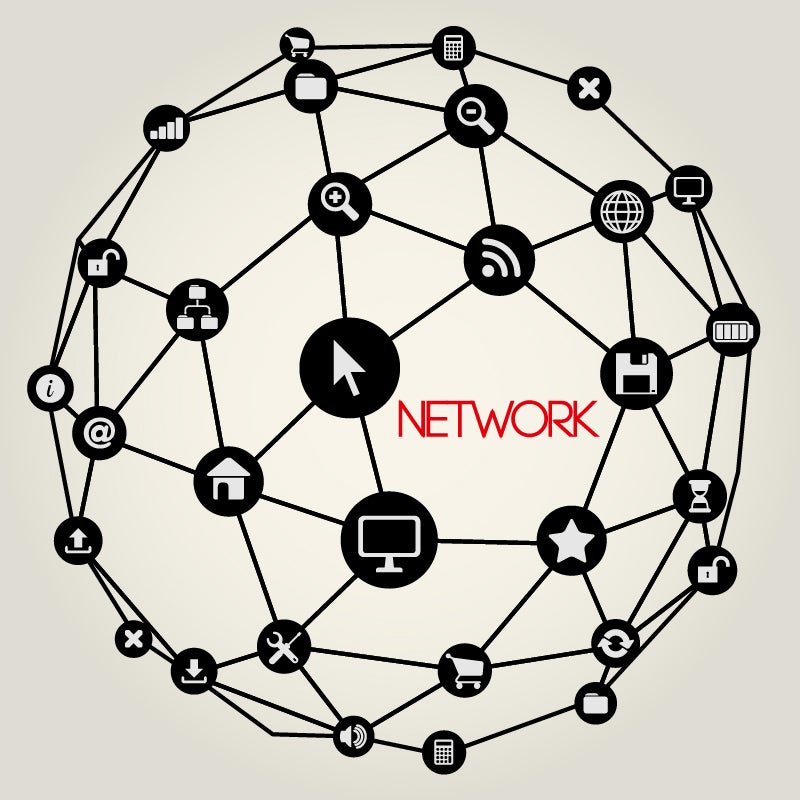 Since its founding in 2004, Facebook has boasted of its mission to “make the world more open and connected.” And with nearly 2 billion users, including more than 230 million in Latin America, it has in many ways earned boasting rights. Facebook is today the world’s dominant social media site for people sharing personal and political news, interests and passions. It unites philanthropists, large and small, around causes like curing disease or providing relief for victims of natural disasters. Protesters use it to organize demonstrations to bring down authoritarian governments; expose police abuses and environmentally-destructive projects, and skirt government censorship and propaganda, including in Latin America.

Yet, like other epoch-changing technologies, such as radio and television, Facebook is hardly the portal to the better world that its most enthusiastic supporters claim. If radio and television have been used to great effect by democrats and dictators alike, Facebook has been similarly employed to both open minds and close them, to spread enlightened ideas and maintain people in echo chambers where their deep-rooted prejudices resound. If it has played a crucial role in breaking down barriers to information in autocratic societies, it is also becoming in mature democracies a source of fake news, repetitive ideas and unhealthy group think.

Cass R Sunstein, in #Republic, his incisive book on social media, bemoans the extent to which even people with moderate viewpoints become more extreme and intense when exposed exclusively to similar perspectives. Facebook’s News Feed feature contributes to that unfortunate process. The algorithm works by scanning every thing your on-line friends have posted over the last week; everyone you follow, and various other things to provide a seemingly perfect ranking of you’re preferences. It is, in short, a recipe for reinforcing and intensifying what you feel and believe in rather than challenging it. The consequences of this and other social media outlets with similar effects is immense. In 1960, according to Sunstein, 5 percent of Republicans and 4 percent of Democrats in the United States opposed their children marrying outside their political party. By 2010, those numbers had soared to 49 and 33 percent respectively. With 95% of internet users in Latin America using social media, one can only imagine that a similar political polarization, with its attendant intolerance and extremism, is unfolding there as well.

Of course, as Sunstein points out, social media is probably only one significant factor in this disheartening development. It is not only Facebook, Twitter, and other social media outlets that cause us to live increasingly narrow and segregated mental lives. The immense number of channels on cable TV also allow us to pick and choose coverage precisely tailored to our interests and perspectives. And there is, of course, our physical segregation. Where I live, near Washington, D.C., racial and ethnic diversity is high. My kids’ friends come from all over the world: from China, India, the Mideast, Europe and Latin America. They practice many different religions. Yet almost all of their parents have college degrees, and their ideological and social values are similar to ours. Indeed, in many areas of life they have more in common with the average citizen in London or Berlin than with a fellow American who lives 200 miles inland.

Then, consider Latin America. According to a 2012 United Nations report, the region has the world’s most unequal cities. This is expressed not only in the many gated neighborhoods and communities, where the well-to-do are walled off from their fellow citizens. It is everywhere present at the other end of the spectrum where millions of the poor live in informal settlements or slums on the margins of the great metropolises, isolated even from each other by the woeful lack of parks and public spaces. This is it not healthy; it runs contrary to the ideals of shared experience and diversity so central to democracy.

Public spaces, whether physical or virtual, are critical. They are the antidote to what has become an increasing tendency towards mirror-gazing. Sunstein emphasizes the importance of “unplanned and unchosen” encounters, on a street corner, in a park, a bookstore, or online. These force people to engage with others unlike themselves and initiate exchanges that open their minds. The traditional media, including in the United States, the New York Times, the Wall Street Journal, Time, Newsweek, and CBS News, play a similar role. In seeking to appeal to a large audience they necessarily bring people a broad set of news, which they may or may not have turned to given the choice. They expose us to new, eye-opening topics and points of view. By contrast, when we only rely on news aggregators that appeal to us, it’s hard to move beyond our comfort zone.

Tyler Cowen, a scholar at George Mason goes so far as to suggest that people should keep a diary, write a blog, or maintain a twitter account in which they try to put themselves in the skin of those they disagree with and argue for perspectives opposite from their own. It is a good way, he says, to avoid the “filter bubble,” and grasp others’ perspectives and the limitations of one’s own. I have my own method of avoiding the bubble. I force myself everyday to read news from outlets I don’t agree with.

Even choosing a restaurant without using Yelp or similar aggregators is important. If we only go to the most popular places, how can we expand our set of social knowledge? If we only seek out those places that others like us frequent, how can we enlarge our view of the world? The same is true of music and movies. Tuning into Pandora and only listening to those songs reminiscent of our favorites will not bring us new rhythms and sounds. Only watching movies recommended by the Netflix algorithm won’t enhance our viewing habits. As we become more complacent, Cowen writes, we stop innovating. And this leads to stagnation and long-term welfare losses.

To its credit Facebook, seems to have taken notice. It has altered the Trending section accompanying its News Feed so that it both combats fake news and provides an inflow of news items not tailored to individual interests.

We will face many challenges in finding our way out of the echo chamber and into a more fluid marketplace of ideas. It means being open and exposed to others. It requires our individual efforts and may also involve those of social media providers, politicians, city planners, and a host of other forces to ensure that the robust civic engagement upon which democracy depends flourishes again.