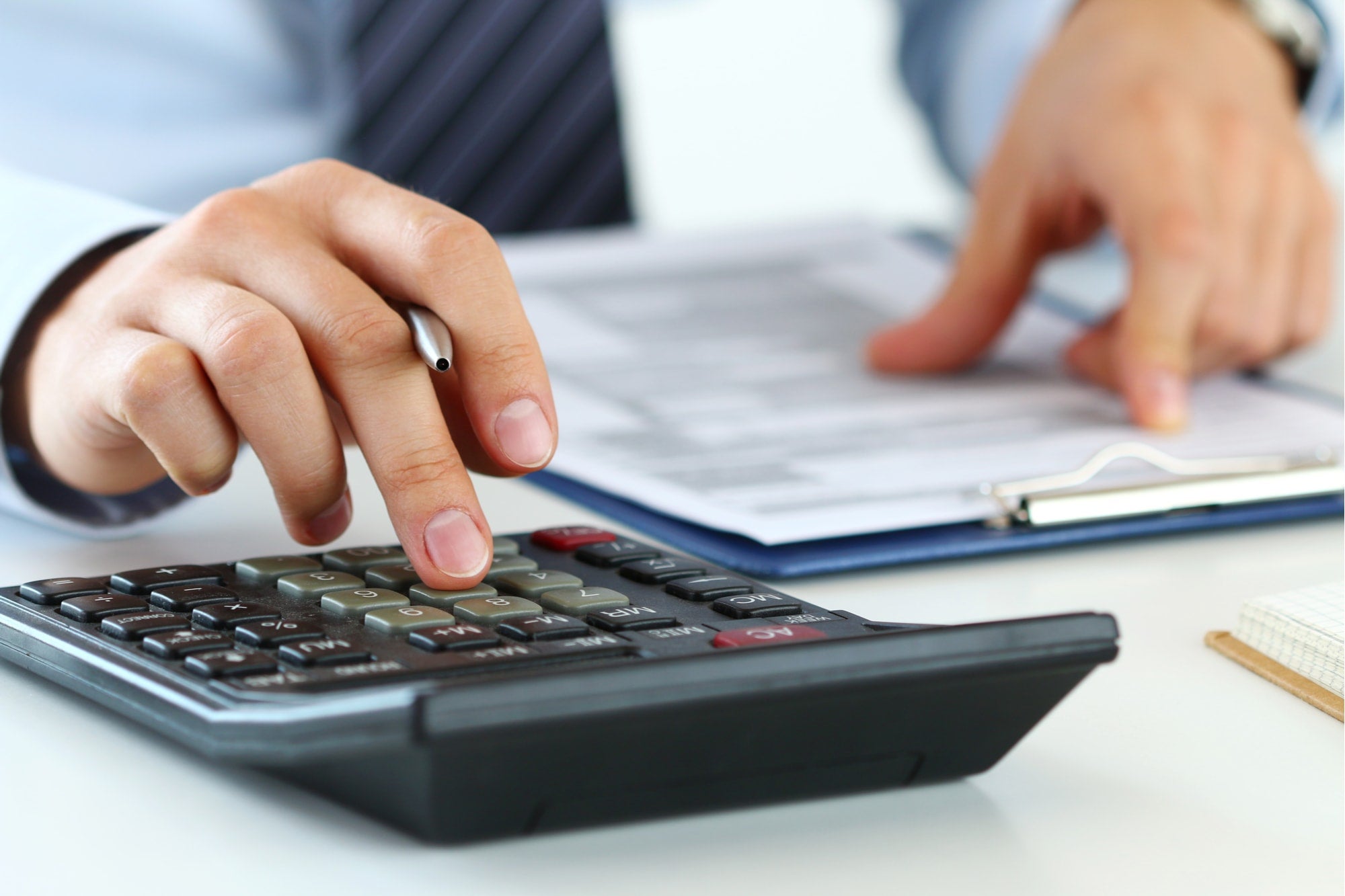 It is no secret that in Latin America and the Caribbean, as in much of the world, women are less likely to be paid an equal wage or to be approved for a loan. This is shameful in and of itself. But it is difficult to know how much of the discrimination is due to structural factors and how much is simply a product of outright prejudice in male-dominated societies.

In a recent study, Ana Maria Montoya, Alex Solis, Raimundo Undurraga and I decided to take a look. We focused on the consumer credit market in Chile, a country that has made some effort to improve female equality in education and politics, but where women still earn on average 65% of the salary earned by men with the same level of education.

An Inquiry into How Loans Are Granted

Our goals were twofold. We wanted to see how loan officers would respond to identical loan requests from men and women. And if there was a difference in loan approvals, we wanted to determine how much of that was due to an objective evaluation of the candidate’s ability to repay the loan and how much was simply out-and-out gender prejudice.

We recruited more than 400 potential borrowers and matched male and female profiles on demographics, incomes, employment status and credit history. We had each of them submit four randomly assigned loan requests for amounts ranging from US$1,500 to US$13,500. We also had them send the requests to four randomly chosen loan officers whose identities and gender beliefs we could track through help from Chile’s Superintendency of Banks and Financial Institutions (now the Financial Market Commission).

Our findings were revealing. We found that even with identical requests, women were nearly 18% less likely to have their loan applications approved than men. We also estimated that the median forgone profit associated with applications rejected due to gender discrimination amounted to US$1,785, or 23% of the median loan size (approximately US$7,500).

The Roots of Discrimination

We also were able to examine the roots of this prejudice. A potential mechanism driving gender discrimination is animus towards women, or taste-based discrimination. We examined this hypothesis by using a battery of subjective measures and experimental tests aimed at eliciting gender preferences. This allowed us to identify gender-biased loan officers. We showed that officers who were not biased against women (i.e., gender-neutral or pro-female) didn’t discriminate either in favor or against female borrowers. In contrast, among pro-male officers, approval rates for women were 54% lower than approval rates for men. This suggested that gender discrimination against female borrowers was a result of taste-based preferences. Moreover, when this result is disaggregated by loan officer gender, we find that the bulk of the effect came from male loan officers who were pro-male. That is consistent with evidence showing that gender discrimination against women is more likely to occur in male-female relationships than in female-female ones. Consistent with this result, we also observed substantial male-female differences in both response and approval rates across banks. And we showed that banks with a larger proportion of male officers on their staff were associated with higher levels of discrimination against women. Overall, our findings show how far Chile is from reaching gender equality, how much prejudice remains, and how costly such discrimination is for the economy.

Interestingly, our results appear in a context where women are considerably less likely to be delinquent on their loans than men, and even less likely than men to bounce checks. They are, in short, better borrowers overall, suggesting that (inaccurate) statistical discrimination might also be at work. We tested for this by implementing a gender salience experiment aimed at “correcting” the potentially biased beliefs of loan officers with regard to the repayment performance of male and female borrowers. Half of our sample of loan officers was randomly assigned a message informing them that female borrowers perform better than men in terms of repayment rates. The message also included the potential costs associated with gender discrimination in the consumer credit market. What difference did this make? Virtually none. Relative to the control group, we found that treated loan officers didn’t discriminate less against female borrowers in terms of response and approval rates. However, among pro-male officers, we found that those who received the treatment message discriminated more in terms of gender compared to their control counterparts. Their prejudices were simply too deep. They weren’t guilty of what economists call statistical discrimination—prejudice based on real statistical factors. They were guilty of raw, irrational taste-based bias. And among those who held such prejudicial beliefs, male loan officers stood out.

Finally, we examined the relationship between credit market structure and gender discrimination. Gary Becker’s discrimination model predicts that as new entrants to the lending market take advantage of the opportunity to cash in on profits, the relative cost of discriminating against female applicants increases. As a result, biased lenders will disappear through competition. We test Becker’s hypothesis by combining experimental data on gender discrimination with the Herfindahl-Hirschman Market Concentration Index, which is based on the number of local offices that banks have in each municipality. We find that female-male differences in approval rates tend to be larger in municipalities with higher levels of market concentration. But this is only the case for loan requests submitted to pro-male loan officers; i.e., precisely those who are biased against female borrowers. This result is in keeping with Becker’s theory of discrimination: Market competition likely affects gender discrimination because taste-based attitudes towards women are no longer profitable.

Change will not come easy. Regulations that ensured greater competition among banks might make a difference. Another solution seems obvious: Banks must hire more women as loan officers.

Women in Latin America and the Caribbean are less likely to work, less likely to earn an equal wage, and less likely to be financially independent than men. They also, evidently, are less likely to get loans. Despite laws throughout the region guaranteeing equal protection, male chauvinism and prejudice persist. A transformation is necessary, and reform at financial institutions is a good place to start.