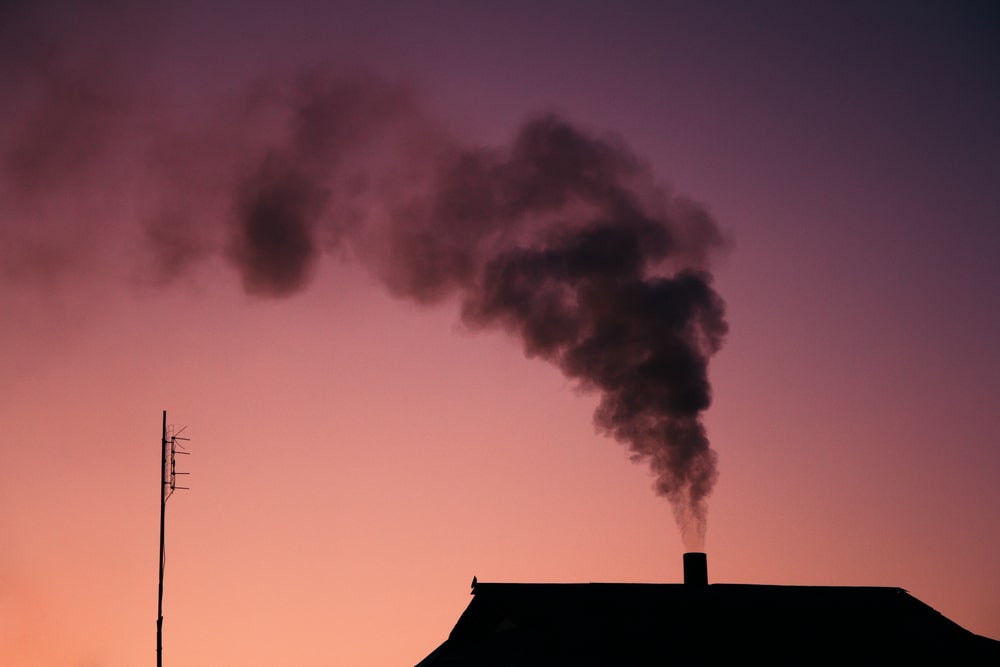 When the bitter chill of winter descends on the cities of south-central Chile, residents load up their wood-burning stoves with firewood, turn the dampers, or levers, on their stoves down to keep the wood burning longer and settle in to enjoy the crackle and warmth of log-heated homes.

Energy produced by wood-fuel burning is around 4 to 6 times cheaper than that of alternative fuels, like gas or electricity. The problem is that in using wood for heat, people in south-central Chile contribute to the smog that makes the cities of the region among the most polluted in South America, while also cutting short their own lives with respiratory and other illnesses.

Chile’s government has aggressively combated the problem over the last decade by heavily subsidizing the purchase of less-polluting wood stoves and encouraging the sale of drier wood — approaches that together result in the release of less PM 2.5, the fine particulate matter that in high concentrations can be so toxic. But even stoves with state-of-the-art combustion technology and the driest wood can be dangerous if used incorrectly. That is because when users turn the dampers of their stoves way down to keep the wood burning longer — as they often do to save money on wood — they create smoldering, a combustion process that is significantly more polluting and harmful to human health than the cleaner combustion generated by leaving the dampers open and allowing for air to flow more freely.

All this lent itself to a behavioral intervention that can save lives and improve the environment by getting people to simply modify the way they use their stoves. The intervention was tested by J. Cristobal Ruiz-Tagle of the Environmental Defense Fund and Alejandra Schueftan of Chile’s National Forestry Institute, with financial and technical support from the IDB. It led to large decreases in the frequency with which people turned their dampers down. It also led to considerable drops in residential pollution emissions.

Moreover, like most successful behavioral interventions, it was done at very low cost without imposing anything on its subjects. And it has potentially far-reaching applications, contributing to solutions to the worldwide problem of household air pollution, which is responsible for up to 2.6 million deaths a year.

The experiment unfolded in Valdivia, a city of around 145,000 people where, like most of other cities of south-central Chile, 80% to 95% of the population uses wood fuel for heating and cooking. Valdivia is the fourth most contaminated city in South America in terms of PM 2.5 concentrations, and during the cold season running from April through November, levels far exceed national and international standards.

The intervention was very simple: The researchers delivered high quality, dry wood to 80 households, and in 40 of them (the treatment group), they attached an information sign to the levers of the wood stoves’ dampers. This provided real-time feedback on the levels of pollution associated with each setting so that the choked, or closed, and mostly choked settings — and everything in between –showed higher levels of contamination than the mostly open and open settings. The idea was to see if families could be nudged to more environmentally and health conscious use of their stoves by being continually informed of the emissions they were generating.

The results showed that they could. Households that were provided the information sign showed a reduction of nearly 13% in the frequency with which they used the choked and most polluting setting, and a drop of more than 17% in residential pollution emissions.

This experiment did not, unfortunately, give a perfect view of the tradeoff families were willing to make. In real life, families turn down their dampers to slow wood burning and save money on wood purchases. The delivery of free wood — done to guarantee consistent quality and combustion — made it difficult to quantify the extent to families would be willing to trade those savings for less pollution.

But it seems clear that they were willing to endure at least some degree of financial sacrifice. By burning the free wood slowly, households could have preserved it and saved money on future purchases when the experiment was over. Or they might have sold leftover wood to neighbors. Yet because they were made aware of the contaminating effect, they significantly reduced the use of the closed settings on their stoves and opted — despite the potential financial loss — to enjoy a cleaner environment.

The results have implications for every place where wood burning stoves with different settings are in use. Reductions in emissions from reducing the frequency of the choked, or closed settings, are not linear. That is to say that beyond a certain point, the emissions reductions dramatically increase. The same can be said for the effect of particulate emissions on health. Most people can withstand a bit of contamination; after a certain point, we all are at significant risk.

In this context, simple, low-cost behavioral interventions that serve to nudge people towards better use of their wood stoves can play an essential role. They can dramatically cut household air pollution — the eighth highest risk factor for premature death globally.