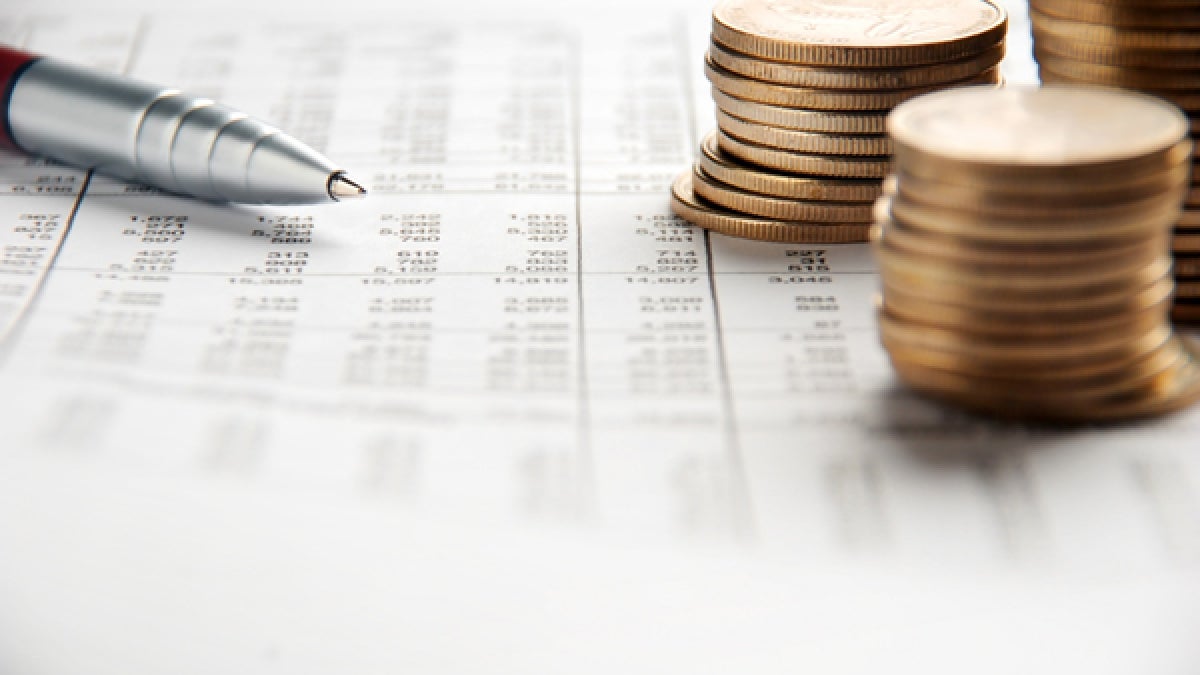 Red de Centros, a network of nearly 350 research institutes, is calling for proposals for the project Fiscal transfers in Latin America: What are their composition and cyclicality patterns? It involves the composition of fiscal transfers (unemployment insurance, conditional transfers, transfers to decentralized public entities, etc.) and their contribution to counter-cyclical fiscal policy. The deadline is November 15.

Empirical evidence shows that spending policy (when using primary spending) has been typically pro-cyclical in developing countries -including LAC countries- and counter-cyclical in industrial countries, aggravating output fluctuations in the developing (industrial) world. The cause of these tendencies and the mechanisms through which the developing world can escape the pro-cyclicality trap have become a matter of considerable interest in academic and policy circles. While the need to improve institutions, strengthen checks and balances, and increase access to capital markets (particularly in bad times) is widely acknowledged, little attention has been paid to the cyclical properties of spending composition.

The Red de Centros project aims at understanding the nature and role played by fiscal transfers in the region, and compare them with those observed in industrial countries. To explore these issues, it is necessary to have disaggregated fiscal data regarding fiscal transfers as well as country-specific knowledge to help understand and categorize the main objective of those transfers. To what extent are these transfers used as automatic stabilizers? Are they instead used for structural reasons, as would be the case with conditional cash transfers? This detailed study (and its comparison with the evidence of industrial countries) will be extremely useful for policy formulation and allow for an analysis of the cyclical properties of transfers.

Created in 1991, Red de Centros provides grant funding to leading Latin American research centers to conduct studies on the economic and social issues of greatest concern to Latin America and the Caribbean. The network has proven to be an effective vehicle for financing quality research to enrich the public policy debate in the region.

For more details, please review the project information. Proposals should be submitted using the web submission form before November 15, 2016.