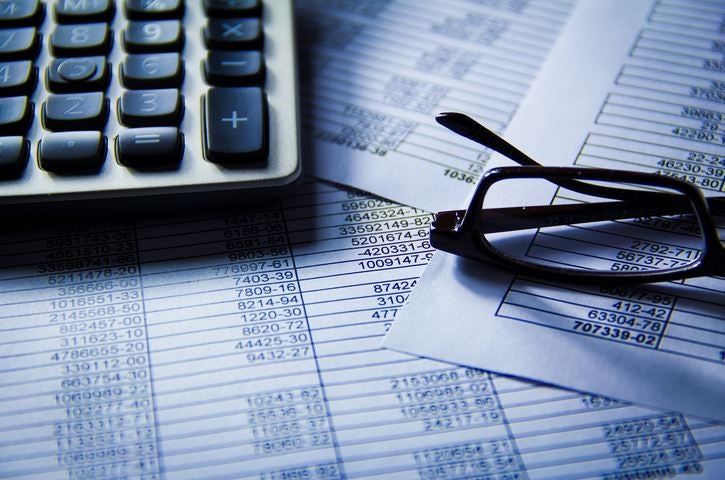 By Leopoldo Avellan and Guillermo Vuletin*

Has it ever happened to you that by mid-year, when looking through the household bills you realize that your income is not what you expected, so you have to postpone the car you had planned to buy, give up that vacation you had promised your family, and even change the kids’ school you thought you could afford? Such decisions definitely do not go down well at home. Imagine now that this situation is repeated every year. Your children could say you have a problem of over-optimism, because you can never do what you promise, and end up cutting down your expenses because you overestimate your income. In your defense you can argue that it’s not your fault, that it’s very difficult to project income and you did not expect it to fall. Or maybe they tell you that this systematic cut in spending when your income falls is on purpose. You can counter that this accusation is unfair because it is based on information on your income you did not have when you made ​​the original spending plan, and that in reality they should base their evaluation on the real time information available at the time of planning.

Governments go through the same thing, with the aggravation that they can make things much worse if they cut spending just when the economy is contracting, or they can make the situation more exuberant if they increase spending when the economy is buoyant. This peculiarity in government spending – procyclicality – is empirically established for developing countries and has a number of explanations. As in the example of family budgets, and in favor of those who make the spending decisions, over-optimism and the suggested use of real-time data have appeared as recent explanations for this problem. These arguments have gained ground lately among academics and policymakers because most economies in the world have revised their growth estimates multiple times since the so-called Global Crisis of 2008.

The over-optimism hypothesis states that fiscal policy ends up being procyclical, not because policymakers wish it but because it is difficult to correctly predict economic growth. The idea is that, in principle, when formulating spending plans, optimism invites the belief that economic growth will be greater, so a program of higher spending is proposed. One solution to this problem is to design mechanisms that produce the best possible forecasts for economic growth.

The real-time information hypothesis, in contrast, proposes that policymakers are fundamentally countercyclical when designing fiscal policy. However, later adjustments in the wake of unexpected economic fluctuations give the false impression of procyclicality. So it is “unfair” to judge public officials with something over which in practice they had no control or did not expect when planning fiscal policy.

In a recent study, Avellan and Vuletin show that neither ingenuous prediction of output (over-optimism), nor an unfair evaluation of spending decisions that does not incorporate real-time information can explain fiscal procyclicality in developing countries. What really matters are the institutions that influence how economies manage public spending in relation to surprise fluctuations in output.

First, over-optimism in itself says nothing about the procyclicality of fiscal policy. What determines if spending is procyclical is not, therefore, the accuracy of the economic growth forecast, but the systematically positive relationship between spending and the surprise component of output growth. For example, the data shows that both industrial and developing countries have on average the same “over-optimism;” however, industrial countries are not procyclical like developing countries, because in the latter public spending moves along with surprise growth.

Second, the unfairness of not using the information available to policymakers is not the explanation either. Since in the end countries are procyclical, the only way policymakers are initially countercyclical when formulating fiscal policy is if there is a positive systematic relationship between spending and the surprise component of output. In other words, if they behave procyclically in relation to surprise economic growth, how then can they be so virtuous at the time of planning spending, but then fall into the trap of moving spending along with surprise growth?

So if neither of the hypotheses – over-optimism or use of real-time information – appears to be valid, what is the fundamental difference that makes developing countries procyclical while their industrial counterparts are not? It is precisely strong institutions and arguments of political economy that determine how spending relates to surprise fluctuations in economic growth. The evidence suggests that indices of institutional quality and checks and balances are the crux of how fiscal policy is managed in the face of unexpected changes in growth.

In other words, although actions to improve the capacity to forecast output and reduce over-optimism are important, efforts to support the independence of the different branches of government, the quality of the bureaucracy and government efficiency are at the core of reducing the procyclicality of fiscal policy. In other words, instead of asking for better projections, policymakers should demand better institutions.

Guillermo Vuletin: Nonresident Fellow in the Global Economy and Development Program at the Brookings Institution. He is also a Visiting Economist in the Research Department at the Inter-American Development Bank and Visiting Professor at the Johns Hopkins School of Advanced International Studies (SAIS). He received a PhD in Economics from the University of Maryland in 2007 and an undergraduate degree and a MA in Economics from the Universidad Nacional de La Plata, Argentina.

His research focuses on fiscal and monetary policies with a particular interest in macroeconomic policy in emerging and developing countries.  His work has been featured in the financial press, including The Economist, The Financial Times, and The Washington Post.