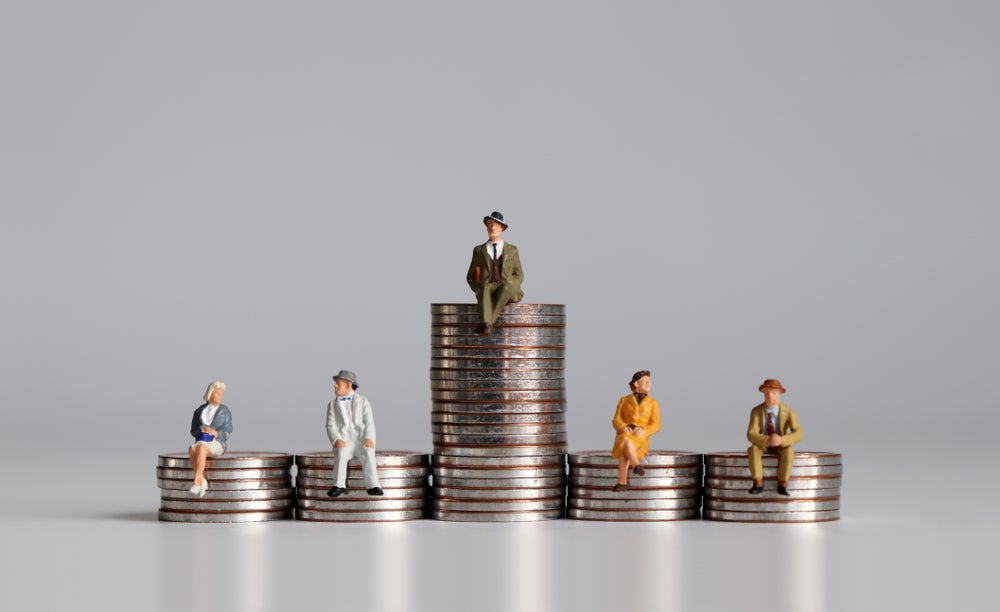 For a long time, economists believed that inequality in the labor market could be explained fundamentally by differences in skills. Workers who were highly educated, experienced and skilled tended to be rewarded better by the labor market than workers who weren't. Firms were essentially irrelevant in this paradigm. Workers were rewarded for their productivity: It didn't matter … END_OF_DOCUMENT_TOKEN_TO_BE_REPLACED 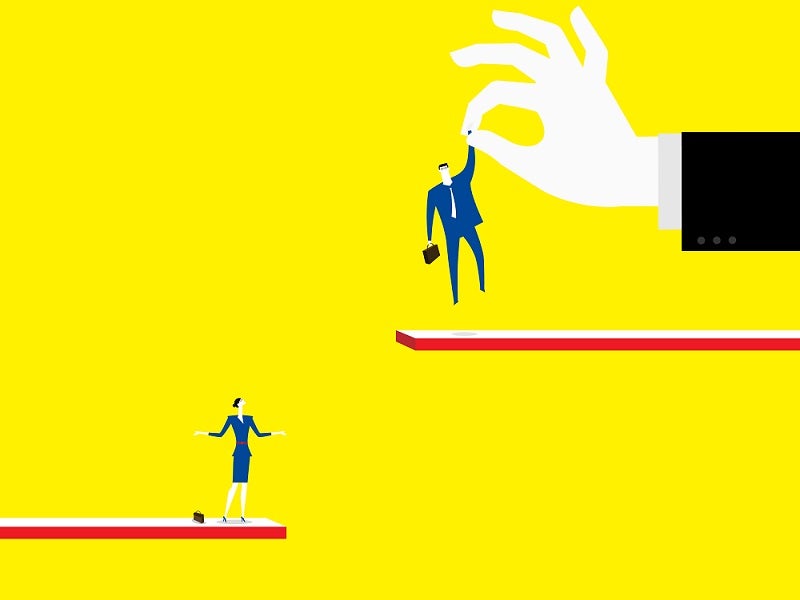 Most of us are biased. We scan the world, making emotional and often automatic judgments about people based on factors like gender, race and socio-economic status. We misjudge people.  When it comes to hiring, this can result not only in unfair decisions that penalize deserving candidates, but to more homogenous—and less creative and productive—groups of employees. As we … END_OF_DOCUMENT_TOKEN_TO_BE_REPLACED 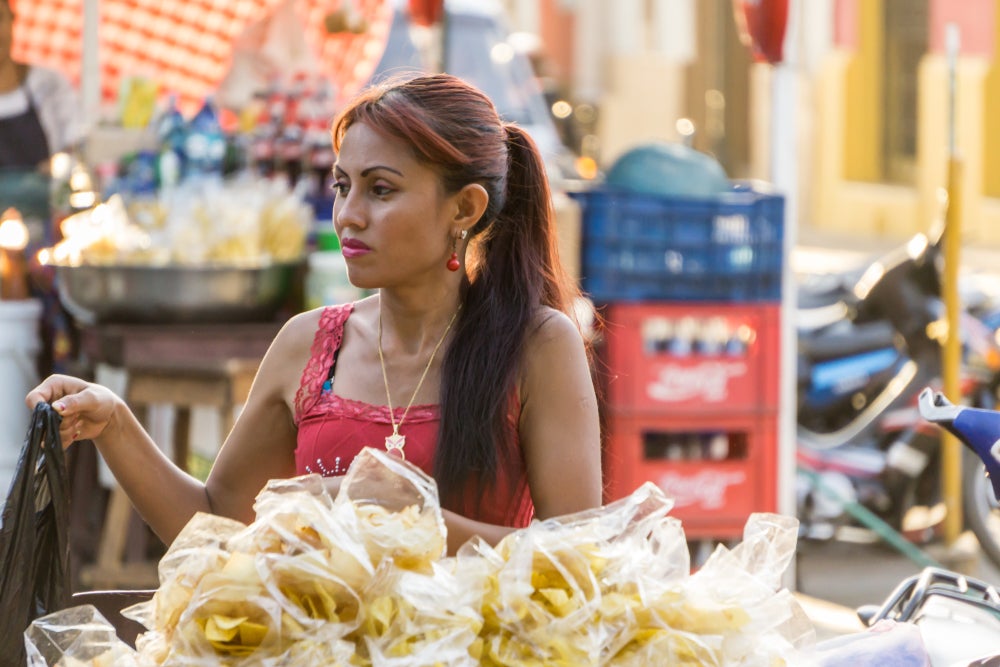 Do welfare programs create dependency? For decades, that question has roiled the United States where supporters call such programs an essential lifeline for the poor and critics condemn them as encouraging laziness and the welfare trap. Latin America and the Caribbean is no stranger to the debate, especially as it concerns  conditional cash transfer (CCT) programs. Those … END_OF_DOCUMENT_TOKEN_TO_BE_REPLACED 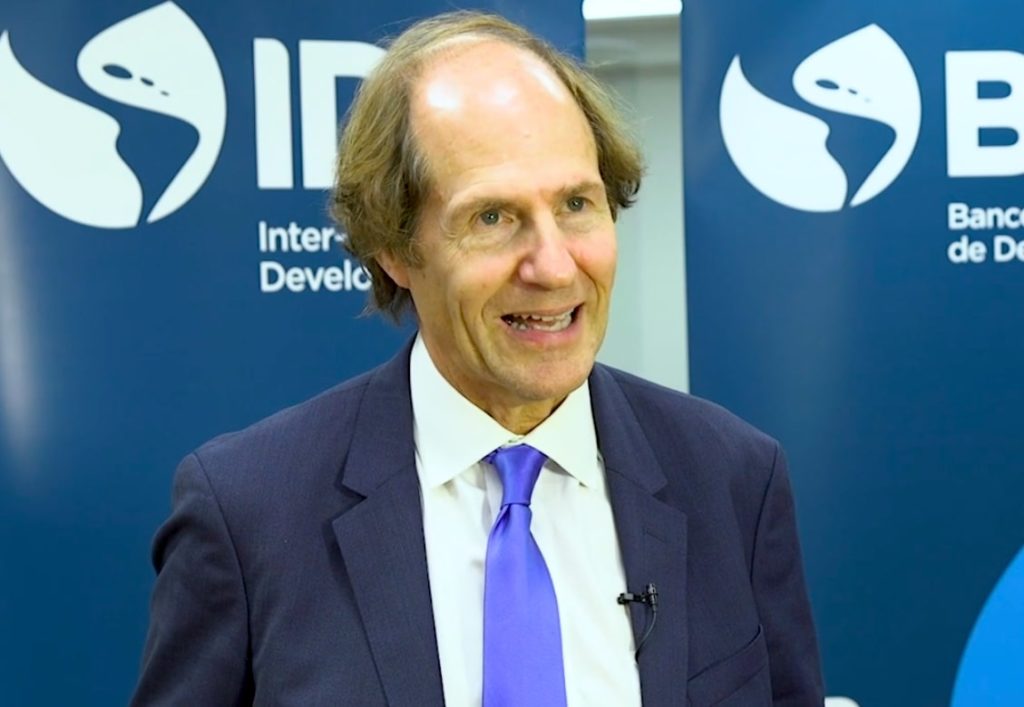 Cass Sunstein is a Harvard law professor, a former administrator of the White House Office of Information and Regulatory Affairs, and one of the most prolific and admired legal scholars in the United States. He is also a leading light in the field of behavioral economics whose 2008 pioneering book Nudge, co-written with Nobel Prize laureate Richard Thaler, describes the many … END_OF_DOCUMENT_TOKEN_TO_BE_REPLACED 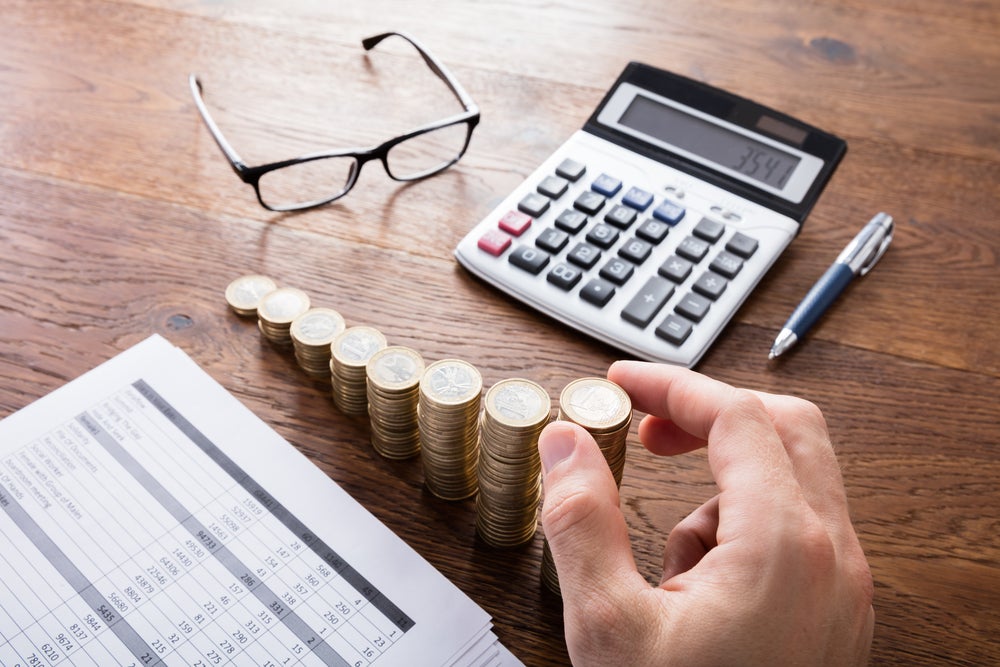 Can interventions from behavioral economics get people to pay their taxes? It is a question of the greatest urgency in Latin America and the Caribbean where evasion of personal and corporate income taxes reaches as high as 50% in many countries, with significant impact on their scope of options. The short answer is that behavioral interventions can be crucial. As has been … END_OF_DOCUMENT_TOKEN_TO_BE_REPLACED