Nicolas Herrera L. is a Research Fellow of the Research Department of the Inter-American Development Bank. His interest focus on the use of Statistical and Data Science methods to improve the effectiveness of public policies related to labor markets, education, poverty reduction, transportation, and environment. Nicolas has a double degree in economics from the Universidad del Rosario in Colombia and the University of Toulouse in France. Additionally, he has a master's degree in Public Policy and Development from the Paris School of Economics. He has previously worked for the Ministry of Finance, the Presidential Agency for International Cooperation of Colombia, and as a Research Assistant at the Paris School of Economics.

The story of migration in Latin America and the Caribbean in the 20th and early 21st century is one of a mass exodus from rural areas to cities. Less than half of the population in the region lived in the cities in 1960. By 2016 that had soared above  80%. The motivations behind this mass movement are critical. While some rural migration is forced, driven by extreme … END_OF_DOCUMENT_TOKEN_TO_BE_REPLACED 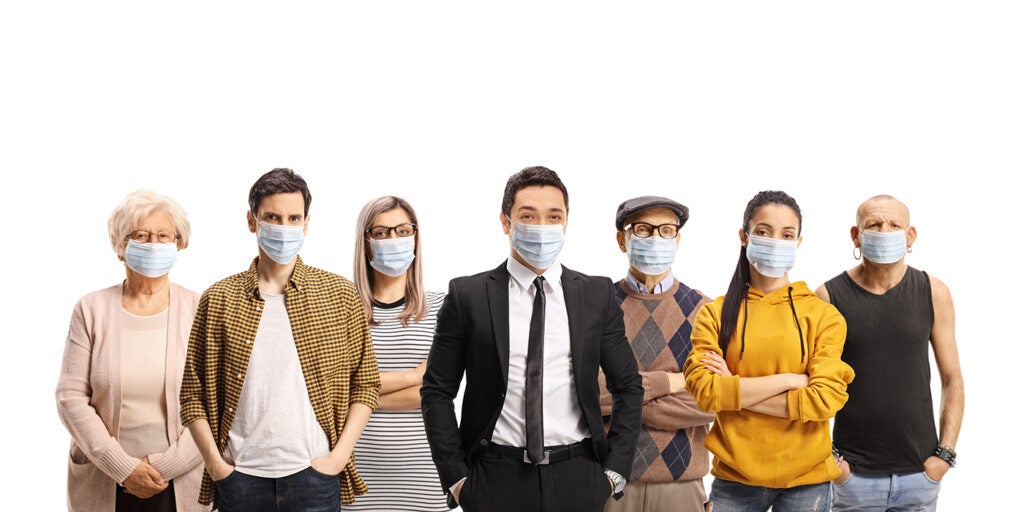 The risk of dying from Covid-19 is significantly lower for young and middle-aged adults than for the elderly. The fact that Latin America’s population is younger relative to high-income regions would suggest that age-based prioritization of vaccine delivery, targeted confinement, and other policies targeting those most at risk of developing serious … END_OF_DOCUMENT_TOKEN_TO_BE_REPLACED

Remittances, transfers from expatriate workers to family and friends in their home countries, are a driving force in the reduction of poverty, greater financial inclusion and economic growth. They are especially critical to many countries in Latin America and the Caribbean. But as Covid-19 delivers devastation to much of the global economy, with GDP forecasts for 2020 … END_OF_DOCUMENT_TOKEN_TO_BE_REPLACED