Óscar Valencia is a Lead Specialist in the IDB's Fiscal Division. Prior to this, Óscar was General Director of Macroeconomic Policy at the Colombian Ministry of Finance. He has served as technical secretary of the Independent Committee for Fiscal Rule in Colombia and as a member of several boards of directors in Colombian companies such as Colpensiones (The Colombian public pension system) and Coljuegos (The Colombian regulator of games of chance). He has also served as Acting Director of Fogafin (The Guarantee Fund for Financial Institutions). He also worked as a researcher at the Banco de la República and the Colombian National Planning Department. Prior to that, he was a consultant in the IDB's Research Department. His research agenda focuses on fiscal policy and macroeconomics mainly in emerging economies. He has published in different academic publications on topics related to macroeconomic policy. He holds a Ph.D. in Economics with honors from the Toulouse School of Economics (TSE), a Master's in Mathematical Economics from the same university and a Bachelor's and Master's in Economics, with honors, from the National University of Colombia. 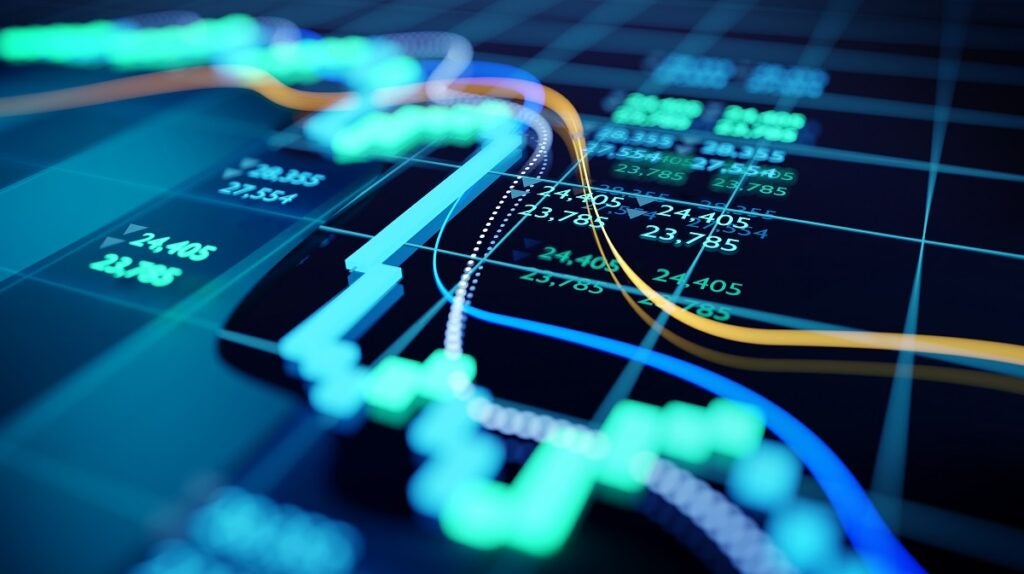 The COVID crisis has generated an unprecedented fiscal response as the total resources assigned to attend the pandemic globally has reached $11 trillion, according to the World Economic Forum. Latin America and the Caribbean (LAC) has not been an exception. Taken together, the announced measures in LAC amount, on average[1], to 8 percent of the region’s GDP as stated by the … END_OF_DOCUMENT_TOKEN_TO_BE_REPLACED 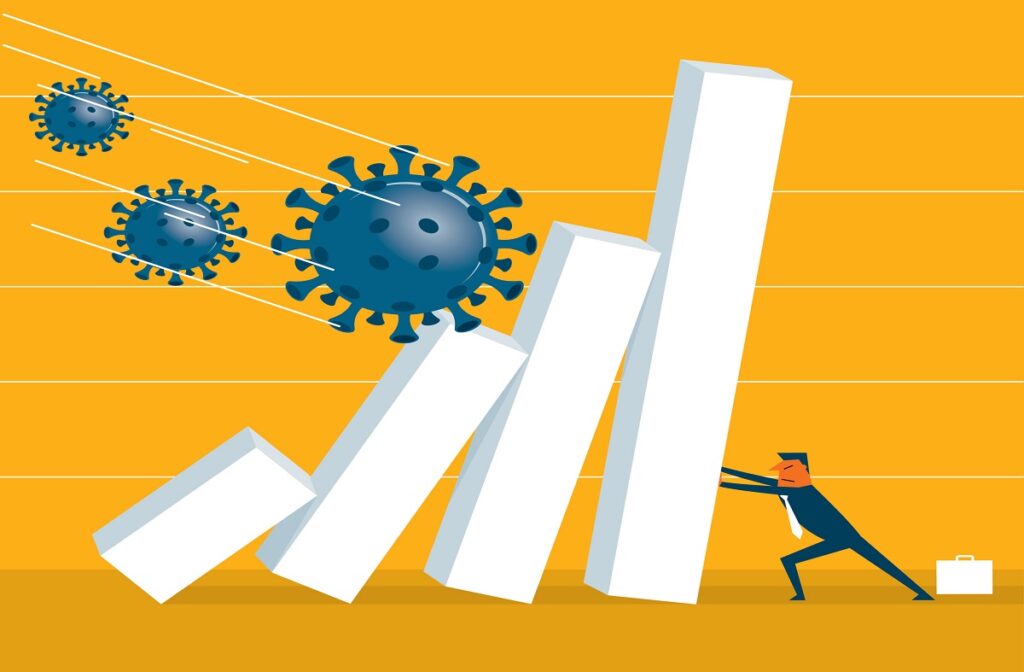 The pandemic does not come to the region in good time, the little dynamism of growth in recent years generates uncertainty of the outlook for the future. For 2020, the consensus among analysts expects a drop in output in Latin America and the Caribbean between -2% and -6%, which comparative terms would be deeper contractions than the debt crisis of the eighties (-2.4%) and the … END_OF_DOCUMENT_TOKEN_TO_BE_REPLACED