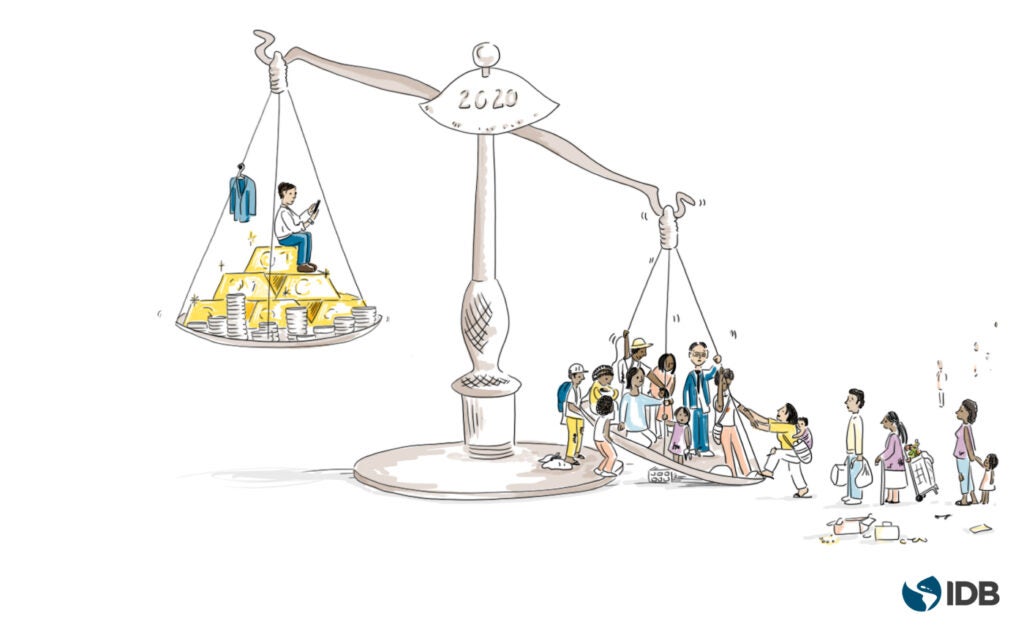 Inequality in Latin America has increased during the pandemic. That is our conclusion in a forthcoming study in which we noted that 2020 saw a reverse in the trend toward poverty reduction and greater equality that started 20 years ago. The study is based on data generated through employment and household surveys conducted over the past three decades. For 2020, information … END_OF_DOCUMENT_TOKEN_TO_BE_REPLACED 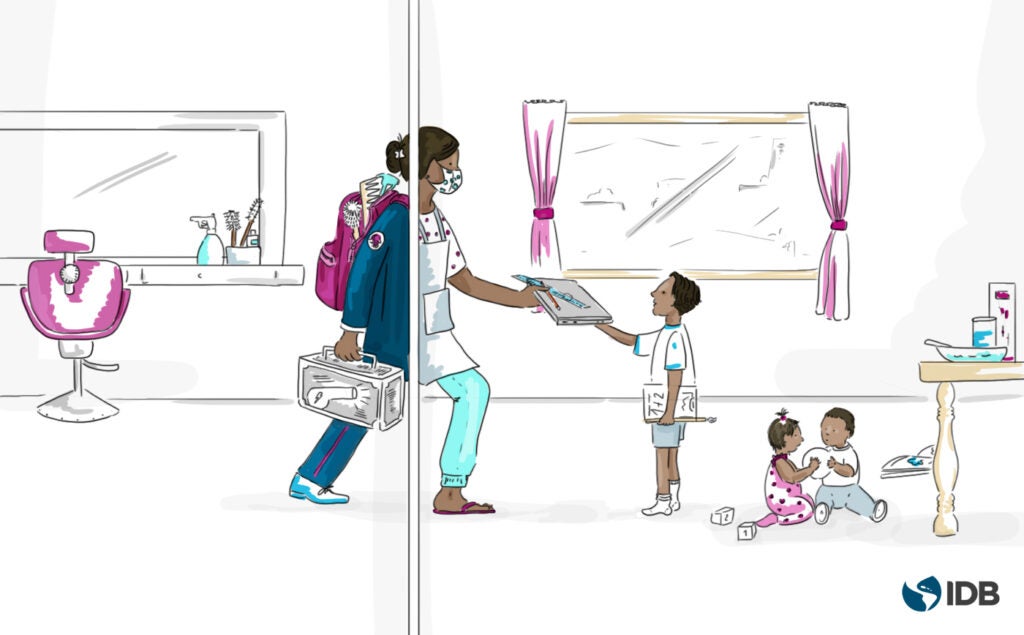 Before Peru was struck by COVID-19, Diana Quispe* was a part-time hairdresser based in the outskirts of Lima, who served customers in their homes in one of the city’s wealthier districts. She was an informal sector worker, like almost 80% of workers in Peru and over 50% across Latin America, with no health insurance or paid sick leave. But when the government announced … END_OF_DOCUMENT_TOKEN_TO_BE_REPLACED 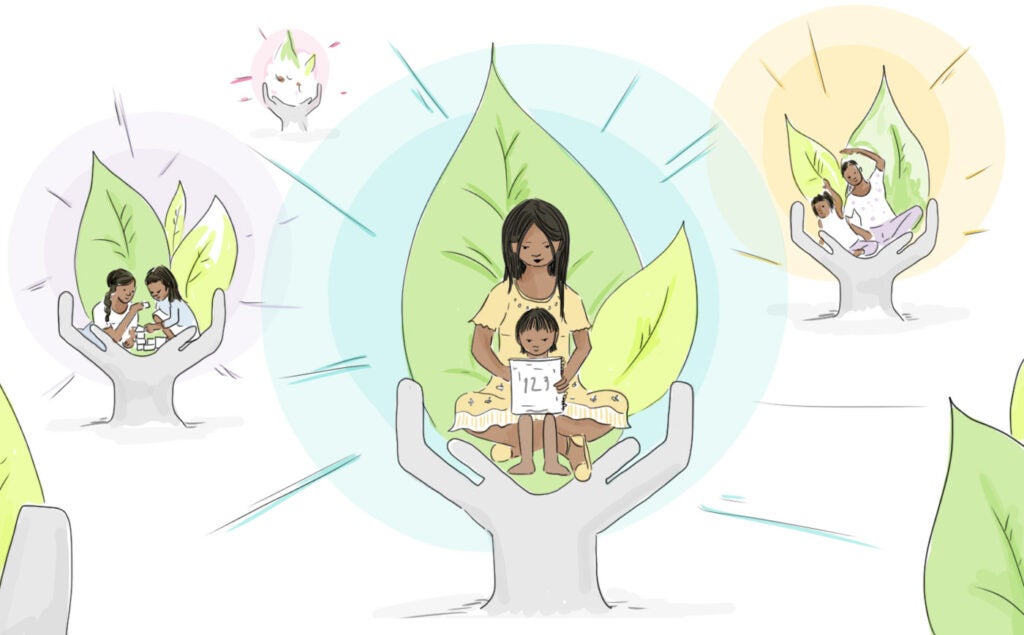 In developing countries, empowering women and enhancing early childhood development are often pursued as separate policy initiatives. This is partly because female empowerment and child development can be perceived as potentially at odds with each other, as some believe a greater participation of women in the labor force stands in the way of child development, since children … END_OF_DOCUMENT_TOKEN_TO_BE_REPLACED 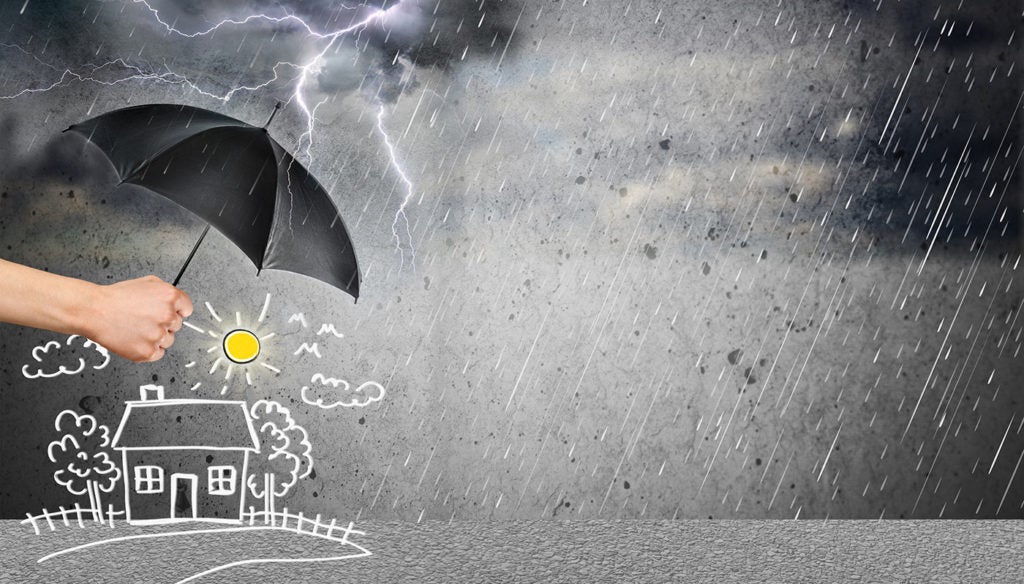 Does it happen to you that you carry an umbrella almost always in case it rains, and never need to use it except -of course- when it’s raining, and it’s precisely then that you realize that you forgot it? Isn’t it the case on any given day walking outside, that we are willing to pay more for an umbrella when it is pouring than when it is sunny? The umbrella is a device that … END_OF_DOCUMENT_TOKEN_TO_BE_REPLACED 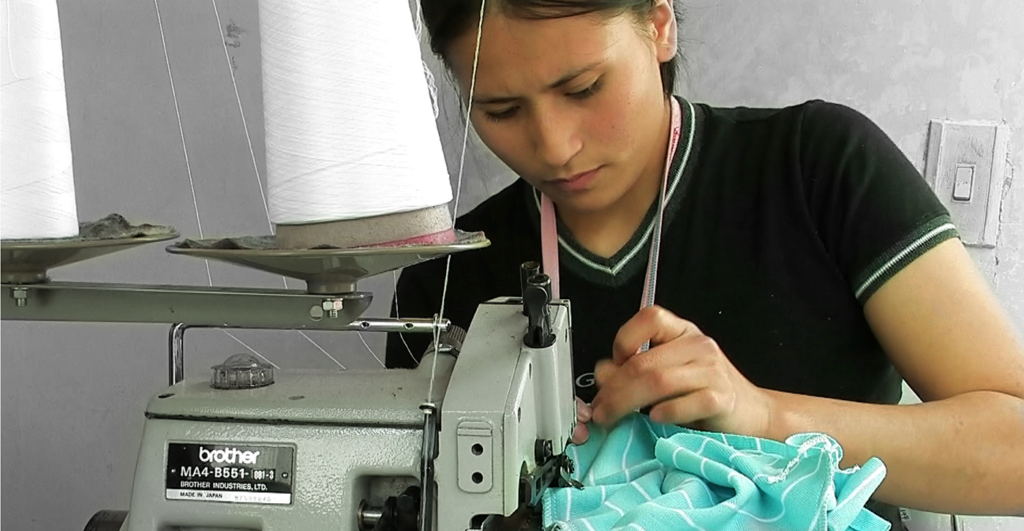 Did you know that job contracts can affect a country’s GDP? It makes sense. Employment contracts have an impact on employee performance. If, as an employee, you have no intention of staying at your job for the long term, your lack of commitment will likely reduce your firm’s productivity, which in turn can reflect negatively on your country’s productivity and its GDP. Temporary … END_OF_DOCUMENT_TOKEN_TO_BE_REPLACED