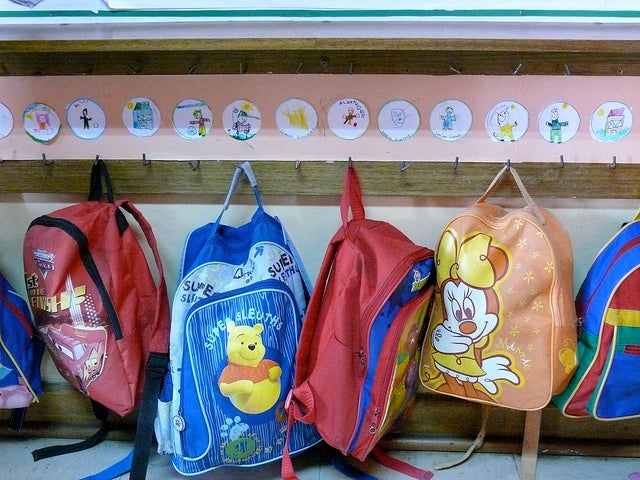 Orazio Attanasio is an economist who has spent the past few years researching topics related to early childhood development (ECD). On November 30, 2011, as part of a conference series organized by the University College London, Orazio summarized the recent advances in ECD research over the past few years, and offered his insights on the unresolved challenges.

Development in the first three years of life is crucial for long-term development. To a greater degree than in any other stage of life, human capital is a multidimensional concept in those first years. In this period, children develop important cognitive and non-cognitive abilities. Many factors are crucial for this development: nutrition, stimulation, and the home environment. In addition, there are important interactions among these factors.

In fact, one of the topics on which Attanasio and his team are currently working is on designing cost-effective interventions. One such intervention is a pilot project that supports the so-called “Madres Líderes” (Mothers and Leaders) in Colombia. Women who are selected to be Madres Líderes are chosen by the beneficiaries of Familias en Acción (Families in Action), which is one of the most important conditional cash transfer programs in Latin America. These women are known in their communities for their level of education and entrepreneurship. As part of the intervention designed by Attanasio and his team, these Madres Líderes visit the homes of mothers with small children in their communities once per week and train them using a curriculum that covers topics related to early stimulation. The Madres Líderes are trained and supervised by tutors and psychologists. They are also financially compensated for this work. Orazio and his team are currently completing an impact evaluation of this pilot project, which may later be scaled up at a reasonable cost.

I urge you to watch the video of Orazio’s presentation.

Ciro Avitabile is a consultant in the Social Protection and Health Division at the IDB in Washington, DC. Ciro’s interests include the design of impact evaluations and analysis of the socio-economic determinants of health decisions.