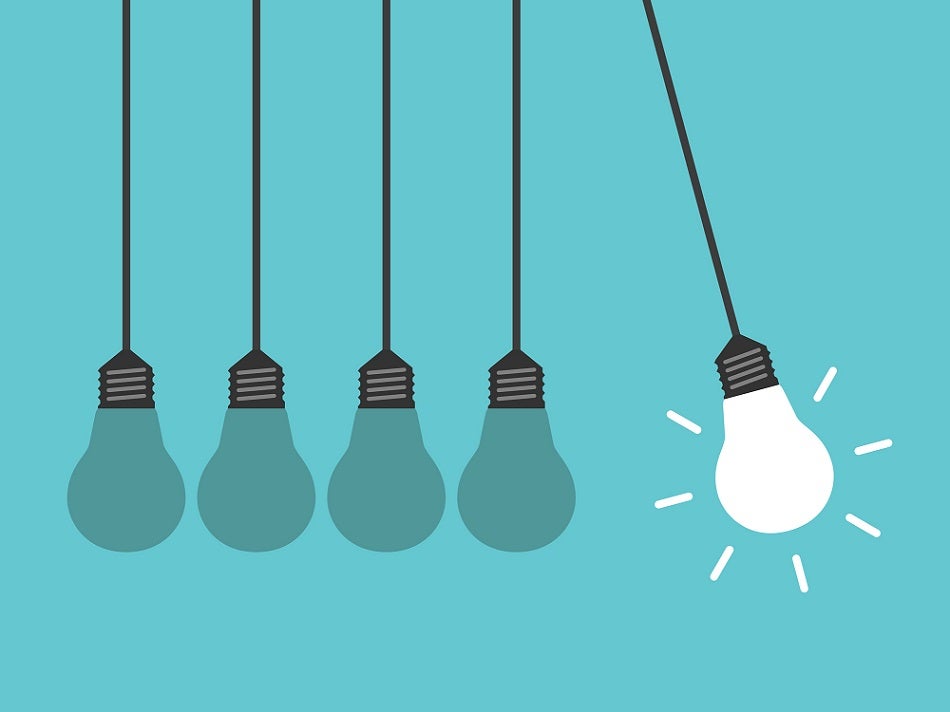 QEdu is just one example of how countries in Latin America and the Caribbean are using open data to address a number of challenges. The growing enthusiasm surrounding open data is often tied to the belief that making government data accessible in a reusable form can create a number of positive impacts – as we described in a previous blog post. Research undertaken at the GovLab has shown that, when used well, open data can create four major impacts across the world: improving government, empowering citizens, creating economic opportunity and solving public problems.

To learn more about how open data could be used as a new asset for development in burgeoning economies more generally, including economies in Latin America and the Caribbean, The GovLab partnered with the U.S. Agency for International Development (USAID), development nonprofit FHI 360, and the World Wide Web Foundation to produce a detailed report, “Open Data in Developing Economies: Toward Building an Evidence Base on What Works and How,” based on findings gathered from 12 in-depth case studies, including several that featured developing economies in Latin America.

Our research made clear that – in Latin America, the Caribbean and beyond – many developing countries face specific challenges that open data could help address. Trust in government, for example, is notably lacking in many developing countries. Making data on public activities more open and accessible could help increase citizen trust in governance, and amplify its value as innovators outside government put it to new and previously unexpected uses.

Yet success is not a given. We also found several examples that ran into challenges. Only by learning from what worked and what didn’t will we increase the likelihood that open data truly positively impacts people’s lives.

Toward that end, as part of this year-long research project, The GovLab also developed a new methodology and factors for determining the success (or failure) of using open data, captured in a new interactive Periodic Table of Open Data.

The table features 27 enabling factors and disabling conditions that can play a role in determining the success or failure of an initiative. The Periodic Table is further organized into five broad categories of:

For those who can truly unlock the potential of open data – from practitioners to policy-makers – this table could serve as a checklist of the factors and ingredients to be considered and addressed. Researchers assessing the impact of an open data project can also use it to determine what variables made a difference.

As open data experts gather in Costa Rica for the annual ConDatos, a key question for the participants and anyone committed to leveraging open data as an asset for development is how can we turn what we learn about what works and what doesn’t into more evidence based practice? How can we become data-driven about open data?

By Stefaan G. Verhulst and Andrew Young from The GovLab.