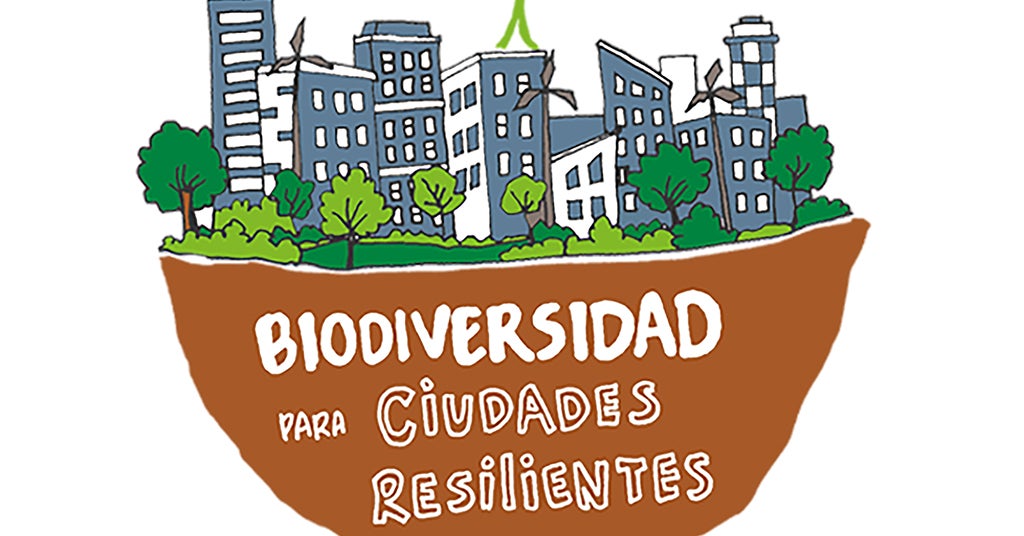 The word biodiversity appeared first in the 1980s to designate the variety of life on earth. Biodiversity is used in reference to the species (plants and animals) in one region. The community of living things in a specific area is called an ecosystem. Urban ecosystems vary from city to city. Green spaces in cities can host pre-existing species, new ones, and shelter migratory species. Green spaces can also have a variety of positive effects on people. A walk in a park can lower stress levels, improve general health, and get some of CO2 emissions absorbed. A green corridor can mitigate heat island effect and serve as a place of transit for migratory birds and pollinators.

In his latest opinion piece in the New York Times, Thomas Friedman takes the readers on a walk through the global calamities of the last 20 years and refers to them as “black elephants”, a term coined by the environmentalist Adam Sweidan. A black elephant is “a cross between a black swan – an unlikely, unexpected event with enormous ramifications – and the elephant in the room – a looming disaster that is visible to everyone, yet no one wants to address.” The coronavirus pandemic is one of them. We all know that pathogens are out there. COVID-19 has shown that we do not have the adequate buffers to prevent a pandemic. Many of us wonder if urban biodiversity can lower risks of pandemics.

Scientists diverge on this issue. Some of them have shown that there is biodiversity dilution and that greater host diversity in a biodiversity-rich region reduces the risk of exposure to zoonotic infections spread by animals and the transmission chain to humans. Such an argument is used in favor of biodiversity as a general proactive strategy to disease management. The opposite argument underscores the need to further study the whole spectrum of responses of disease to environmental changes, stating that any proactive policy of biodiversity can have still unknown impacts on public health. So, it is not completely asserted that biodiversity can be a buffer to pandemics.

From images of animals reclaiming human space to amazing decreases in air pollution. From the views of empty cities to crowds of people leaving towns before all mass transports halt their traffic. From the pictures of homeless with nowhere to go to those who have kept working in conditions dangerous for their lives. The coronavirus pandemic has heightened levels of vulnerability and inequality, and reminded us that cities are hosted among suppressed natural ecosystems.

As everyone worries about tomorrow and wonders about a new normal, biodiversity appears as a soothing balm to reconnect with the natural order of life, to create local green space, and to shelter our loved ones from the danger of climate change. With at times an idealized embrace, many of us linger with the idea of a new social contract, involving the city and its relationship with nature. What would it take to make it happen? To have more green space in cities and to make this green space a place where everyone feels empowered to use it, enjoy it, and maintain it, two things need to happen.

First, planning instruments and executive decisions need to be set in place so that green space is included in city designs. Basic services should be planned, and infrastructure built preserving the designated green space, creating room when there is none.  This means that each city would need to gather data to identify its ecosystem, map the green corridors throughout the city so that species can circulate, coordinate subsoil management so that trees can grow, and manage the green spaces as the city and the needed services expand.

Second, biodiversity in cities would require the direct participation of its inhabitants. If we want green space in cities to be more than public parks and trees on the side of the roads, space should be made available so that gardens can be planted and cared for by people. When space is missing for gardens, we would need to rethink public spaces (for instance, vegetable gardens in town squares). Participatory processes and bottom-up decisions making are needed so that people see green spaces as gems to protect and care for.

Processes and actors are the two first things that need to happen if we really want biodiversity in our cities. Democratizing both has the potential to bring the inhabitants of each city in a new relationship with the natural environment and therefore with the city, as a whole.

> See more information about the webinar of the IDB Cities Network on The green leaf of the day after COVID-19: biodiversity for resilient cities, June 9.