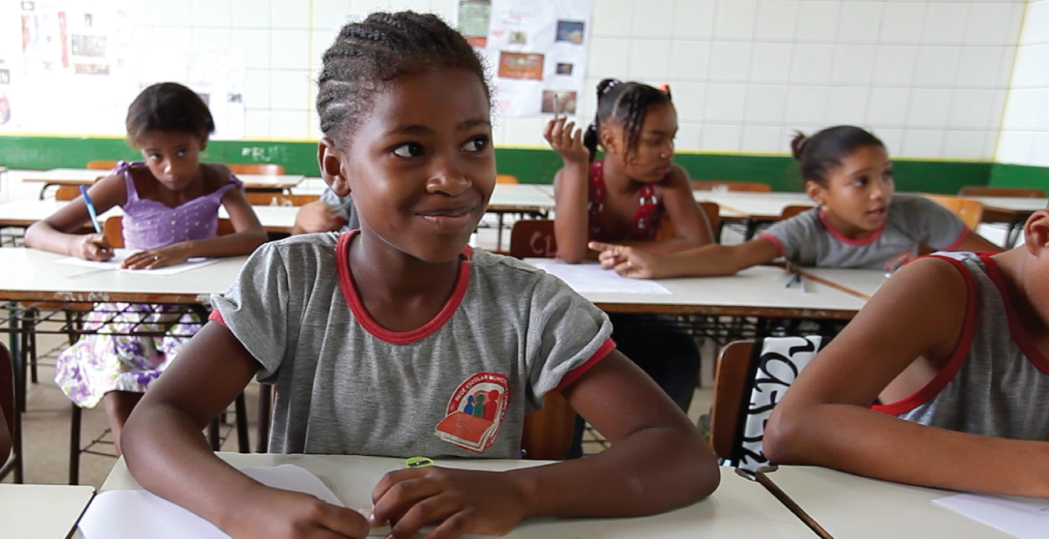 In the first post of this series, we asked how cities can help close the infrastructure gap in Latin America and the Caribbean (LAC)—a US$250 billion annual gap—and looked at Manizales’ (Colombia) promising experience with betterment contributions to illustrate an untapped source of revenue for infrastructure financing in emerging cities. We will now look into private investments as an alternative to meet the region’s growing demand for infrastructure.

Subnational governments that have exhausted traditional sources of income (i.e. general taxation; user fees; and transfers), can partner with the private sector in the form of Public-Private Partnerships (PPPs) to bring resources, valuable experience and innovation for infrastructure delivery.

PPPs are long-term contracts (usually ranging between 20 and 30 years) between public and private entities for the provision of assets or services. Under PPP schemes, project-cycle risks are transferred to the private party and payments are tied to service provision, which are usually covered either by users, by the public sector, or by a combination of both.

A recent report by The Economist Intelligence Unit finds that most PPPs in Brazil between 2006 and 2014 were concentrated at the subnational level–39% at the municipal level and 55% at the state level. Subnational PPPs in Brazil address a wide variety of sectors ranging from solid waste and education to transport and health. For example, the city of Belo Horizonte—Brazil´s third largest city—has multiple PPP programs for transportation, waste-to-energy, public buildings and education. In fact, Brazil’s first education PPP was developed with support from the International Finance Corporation (IFC) and the IDB’s Brazilian PPP Development Fund. A closer look into this latter project elucidates why Belo Horizonte sets the example for other cities when it comes to PPPs for education.

In 2010, Belo Horizonte set early childhood development (ECD) as a top priority within its broader strategy to mitigate poverty and inequality. However, meeting the city’s growing demand for early education services at the time (an estimated 11,000 children were waitlisted in 2010) required significant investments for the construction of schools, which was unrealizable by the city government alone. To overcome the financial obstacles, the municipal government resorted to a PPP.

After a competitive bid, the PPP concession was awarded to Educar Consortium in 2012. Over a 20-year period, the private consortium is required to finance, design, build, equip, operate and maintain 32 new preschools and 5 primary schools, bringing total private-sector investments to US$80m. By bundling design, construction and maintenance, the government expects gains in efficiency, such as lower construction times and maintenance costs across the project’s life cycle.

Under the PPP agreement, the city government is responsible for compensating the private consortium based on an assessment of the quality of services delivered; determining construction sites; and providing educational services, including hiring teachers and monitoring educational quality. Once completed, the project will benefit an estimated 18,000 low-income children who will gain access to early education services.

Here are the takeaways from Belo Horizonte’s experience:

What financing mechanisms is your city using? Tell us!

Luis Schloeter is an urban economist with more than 10 years of professional experience. He specializes in municipal infrastructure, real estate, and local economic development with a focus on strategic planning and financing. He has a proven track record in the origination and management of urban infrastructure projects. He has published studies on municipal finance and infrastructure, decentralization and urban governance. Luis also has experience in the economic evaluation of infrastructure projects and Public-Private Partnerships. In Latin America, Luis managed a development study aimed at transit and capital gains capture for the Carrera 80 tram project in Medellín, Colombia. In Costa Rica, he provided technical advice for a project finance study for a major urban and real estate regeneration initiative in San José. In Panama, it supported strategic planning activities for infrastructure investment projects in several intermediate cities with heritage assets. In the UK, Luis led an economic appraisal study for the development of a green housing project that will deliver 2,350 units in Manchester. He also worked successfully on a proposal for the designation of a freeport area in the East Midlands. Luis also supported the development of a strategic and economic case for the regeneration of a disused industrial site in the north of England, which will attract investment and create new jobs in high-value sectors. Currently, Luis is a Sector Specialist in Housing and Urban Development at the IDB in the Dominican Republic. Previously, he was Senior Economist at Vivid Economics at the McKinsey & Company Group in London, UK. Luis has a Master's in Urban Economic Development from University College London and a Master's in Urban Planning from New York University. He is also a Certified Financial Modeling and Valuation Analyst.