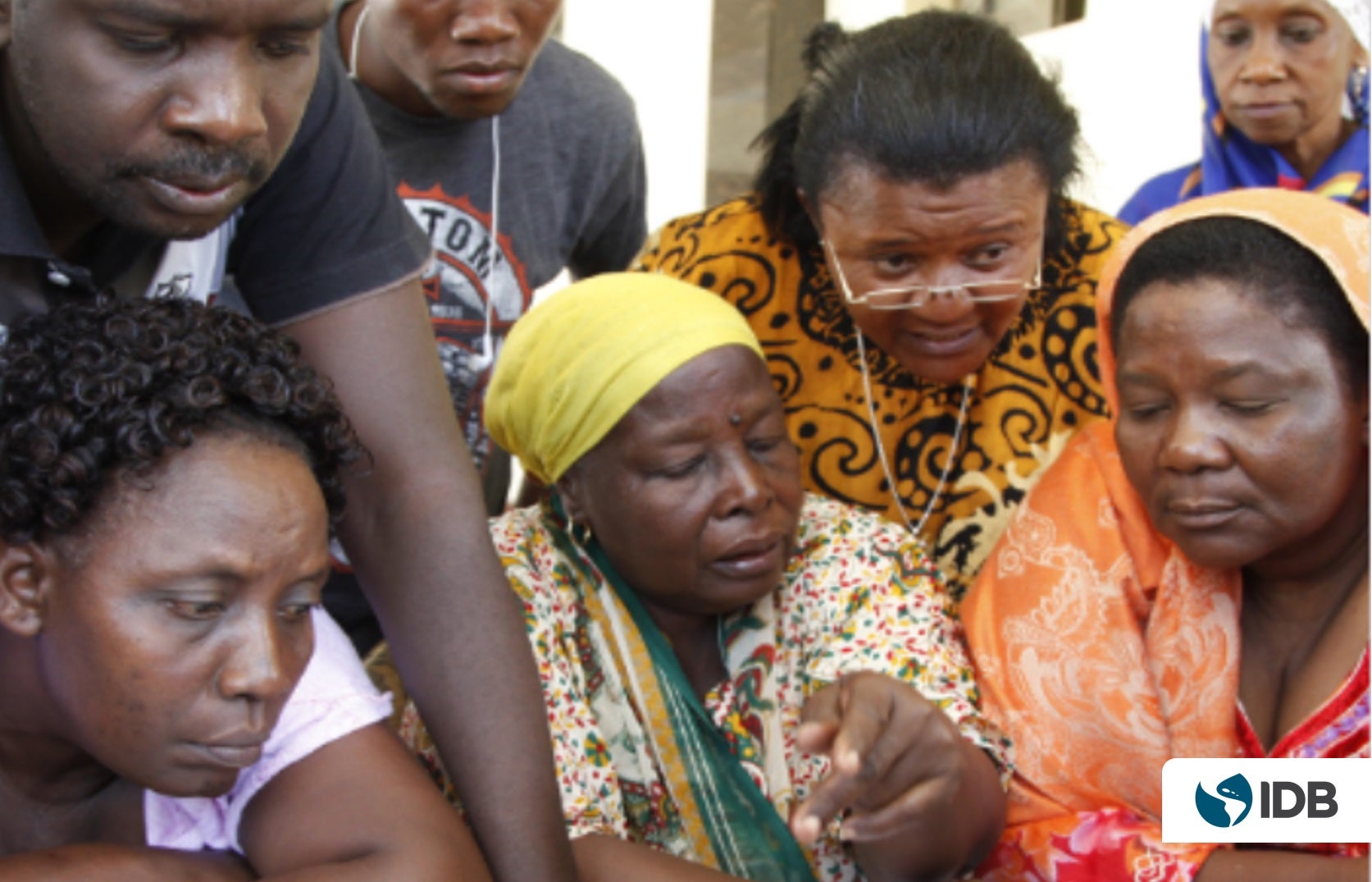 Inequality is a structural and persistent feature in the history of Latin America and the Caribbean (LAC). The cities of our region are, due to their great diversity and size, a living reflection of this problem. In this context, minorities (either because of their ethnicity, gender, religion, sexual orientation, etc.), are especially vulnerable and are often, on many occasions, the target of discrimination, poverty, and exclusion from our society.

At the Inter-American Development Bank (IDB) we firmly believe that without equity, diversity and inclusion, the region cannot achieve true sustainable development. Cities are engines of progress, and therefore, they are called to act as engines of change to achieve this goal. Through our strategic “Vision 2025, Reinvest in the Americas”, the IDB positions vulnerable populations as one of the key pillars of attention to close development gaps in LAC in the coming years.

For this reason, on the occasion of Zero Discrimination Day (March 1) and, given the proximity of the International Day for the Elimination of Racial Discrimination (March 21), we dedicate this blog to highlighting the importance of policies at the national and local levels, to end discrimination against one of the most vulnerable populations in our region: Afro-descendants.

Cities: epicenter of vulnerability in the Afro-descendant population

Cities are the epicenter of inequalities. Unfortunately, its poorest neighborhoods function as a kind of trap for the development of its inhabitants: households with fewer economic opportunities and worse health standards are concentrated in urban areas with less access to basic services and urban infrastructure. In turn, as part of the vicious circle of poverty, these households are also often discriminated, which reduces their opportunities to overcome their situation of vulnerability.

Afro-descendant population: where are they and how do they live?

It is estimated that almost 33% of the population of Latin America –150 million people- are of African descent. Its presence is concentrated mainly in Brazil, Venezuela, Colombia, Cuba, Mexico and Ecuador. In the Caribbean, this population is found in greater proportion in countries such as the Dominican Republic and Haiti.

In addition, the Afro-descendant population in LAC is 2.5 times more likely to live in chronic poverty than non-Afro-descendants. In turn, -and bearing in mind the need for an intersectional approach– it should be noted that between 65 and 80% of Afro-descendant women in Brazil, Costa Rica and Ecuador are employed in informal jobs, most of them working in services households without social security (see graph 2), which increases the vulnerability of their income; while they are the population group most affected by unemployment in LAC.

How to improve Afro-descendants´ rights and visibility in our cities?

There are various international and regional commitments created to give greater recognition to Afro-descendants´ challenges, rights, and cultural identity.

The UN General Assembly declared 2015-2024 as the International Decade for African Descent People, with the theme ” African Descent People: recognition, justice and development” in which it created the United Nations Permanent Forum for People of African Descent. Similarly, there is the “International Convention on the Elimination of All Forms of Racial Discrimination” and -at the regional level- the “Inter-American Convention against Racism, Racial Discrimination and Related Forms of Intolerance”, which has already been ratified by several LAC countries.

However, despite the progress, much remains to be done. Next, we expose 3 of the most important debts that cities have with Afro-descendants:

1. Redress structural social exclusion: The spatial distribution of Afro-descendants often follows a pattern of geographic segregation. Therefore, it is necessary to prioritize public policies and activities to:

Uruguay provides us with an example of this. The Municipality of Montevideo, in agreement with Afro-World Organizations, facilitates the access of Afro-descendants to housing through the Afro-World Family Units Program (Ufama). Similarly, the Intendancy also initiated the Resilient Afro-descendant Mapping, which seeks, among other things, to emphasize the resources, potentialities, strengths, positive contributions, development opportunities, generation of networks, stimulation of capacities and empowerment of Afro-descendant community. This product was integrated by the Secretariat of Racial Ethnic Equity and Migrant Populations in the 8 Municipalities and the 18 Neighborhood Councils of Montevideo. The objective was to develop the territorialization strategy of the Afro-ethnic-racial dimension for the period 2020-2025, called “Resilient Afro-descendant Strategy 2025”.

2. Increase statistical visibility: In order to increase the effectiveness of interventions, it is necessary to have georeferenced human capital indicators that make it possible to identify the conditions of Afro-descendant populations. They must include variables on access and quality of education, health, housing, public spaces, and environmental vulnerability.

3. Support economic development: It is essential to facilitate and promote access to the formal labor market. To this end, cities need to provide access to childcare services so that mothers who are heads of households can engage in income-earning economic activity.

Colombia offers us an example of this type of policy. The Mayor’s Office of Medellín, through its Afro-descendant Municipal Plan 2020-2029, promotes five lines of action for the recognition of Afro-descendants: 1) organizational strengthening and participation, 2) economy and good living, 3) city, culture and ethnic education, 4 ) gender and women and 5) human rights. Regarding economic development, some of the strategies are “training for employment and entrepreneurship of the black, Afro-descendant, Raizal and Palenquera population, as well as the creation, strengthening and/or business consolidation of the projects of the black population, Afro-descendant, Raizal and Palenquera”.

Promoting development and access to opportunities for Afro-descendants in LAC cities requires implementing actions for social inclusion that respect and give voice to all residents. These actions include promoting citizen participation, economic empowerment, access to quality urban services, decent housing, and safe public spaces. Likewise, it is essential to consider the intersectionality of vulnerability conditions and integrate a gender perspective in all actions.

Let’s work together to increase access and improve the quality of public service delivery to Afro-descendants by developing culturally appropriate solutions that respond to their social and cultural characteristics.

Do you know of any strategy that is being carried out in your city to promote the inclusion of people of African descent? Share your opinion with us in the comments section. We will be happy to read you!