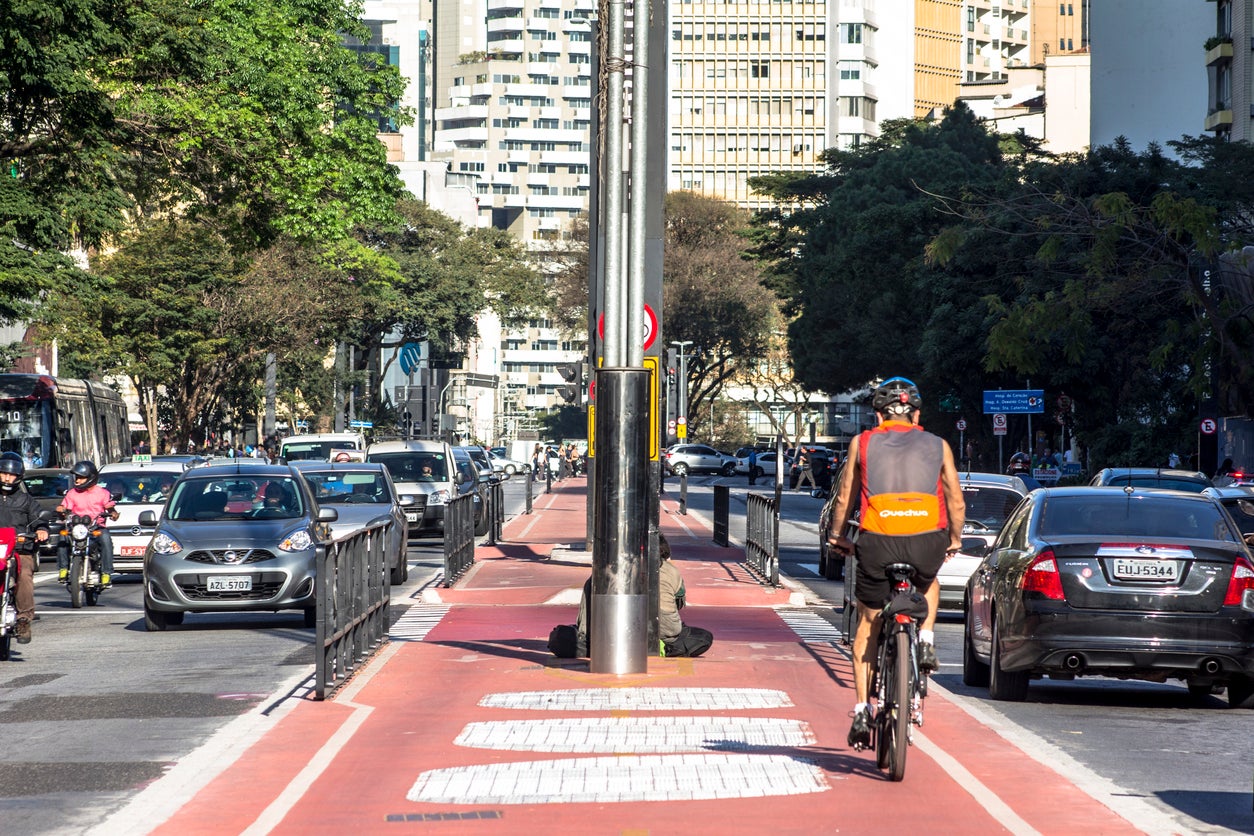 Cities in Latin America and the Caribbean are changing and leading the region’s transformation. If current demographic trends continue, by 2050 more than 86 percent of the region’s population will be living in cities (UN, 2018). Although the region’s 10 largest cities are home to one in four households, fast growing mid-sized cities are increasingly important (Jedwab et al., 2015). Also, rural-to-urban migration is gradually being eclipsed by urban-to-urban migration, with over half of all urban migrants coming from other cities (Bernard et al., 2017).

In terms of urban form, 80 percent of LAC’s cities have densities above the world average of 1,500 persons per square kilometer (Ferreira and Roberts, 2018); however, they are sprawling and their consumption of natural resources and rural lands is growing (Hasse and Lathrop, 2003). Increasingly, urban governance requires greater focus on metropolitan areas expanding over many municipalities that share one single labor market and cultural identity.

LAC cities have tremendous potential to lift people out of poverty, increase productivity, and change consumption patterns to protect the environment. Though cities are often the epicenters of crises—as in the current COVID-19 pandemic—they also have the tools to solve crises. To promote fair, sustainable, and productive cities, four challenges need to be overcome.

Inequality in cities is persistent and deep, with the main cities in many countries experiencing greater inequality than for the whole country and with inequality in some cities rising as the number of people living in poverty falls (UN Habitat, 2016). The likelihood of living in an underserved or informal neighborhood depends on ethnicity, birthplace, and other characteristics beyond people’s control. LAC cities are undersupplied with safe public green spaces, and distribution and quality are uneven. Gaps in urban service delivery particularly affect women, children, elders, and people with disabilities, who make up about two-thirds of a city’s residents (Libertun et al., 2020).

Cities can reduce emissions and improve quality of life by transforming their urban plans, built environment, and energy use. The region has made some progress in incorporating energy- and water-saving technologies in housing, but much remains to be done to reduce cities’ environmental footprints.

Pollution has serious adverse effects on human health. The main causes of air pollution are increasing motorization, limited public transport, and obsolete regulations. Water pollution is caused by discharging untreated sewage into bodies of water and disposing of solid waste in open dumps, which pollutes soil and water.

LAC’s productivity is highly dependent on a handful of cities, which poses the risk that economic shocks in these cities could destabilize the region’s entire economy. Sparse infrastructure between and within cities undermines productivity. Also, cumbersome municipal regulations increase costs for small entrepreneurs and contribute to the persistence of labor informality. In addition, LAC cities do not take full advantage of the opportunities that innovation in the built environment provides for increasing urban productivity (MGI, 2017).

LAC’s institutions for urban governance have limited capacity to tackle the complex and interdisciplinary issues they face. Most city governments have limited fiscal autonomy, insufficient financial and human resources, and little access to data and technology.

The lack of strong institutional arrangements and coordination among cities, and between cities and national governments, diminishes the effectiveness of emergency responses to all forms of disasters (health, natural hazards, and climate change). Though community engagement is critical for the long-term social and fiscal sustainability of projects, citizen participation in LAC cities is quite low. Further, urban leadership is still behind in terms of using digital technologies to establish an open dialogue with residents.

The good news is that these goals are attainable. Our cities should continue exploring the power of public-private partnerships and experiment with new urban solutions led by citizens, NGOs, academia and urban planners. The positive transformation of cities reminds us that, even in the face of obstacles, our cities’ biggest challenges can be overcome with our collective will and imagination.