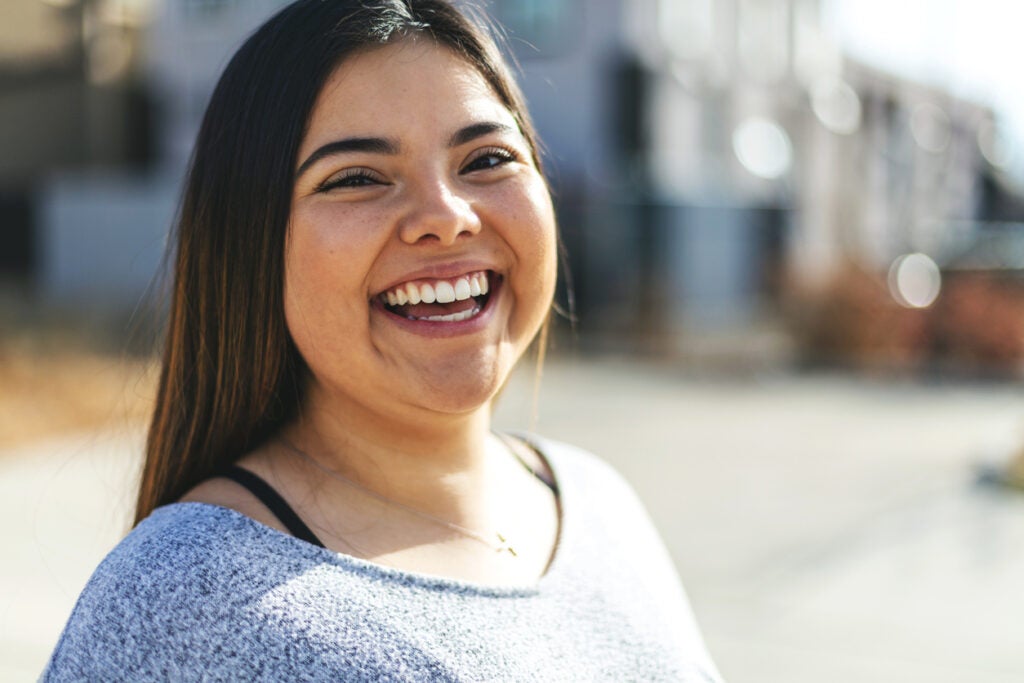 On March 8, 1857, thousands of female workers from textile factories took to the streets of New York to protest the precarious and unfair working conditions. This event inspired hundreds of mobilizations that completely turned the vision of women's rights. Today, more than a hundred years later, in tribute to the bravery of these women, we celebrate “International Women's Day,” … END_OF_DOCUMENT_TOKEN_TO_BE_REPLACED 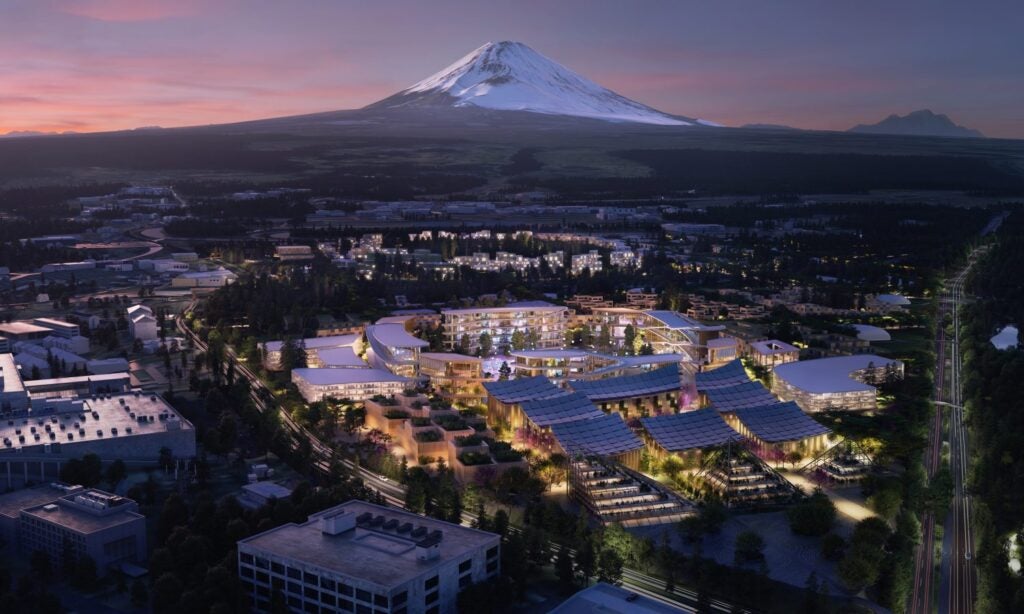 Shortly before the explosion of a global crisis generated by the COVID-19, in the well-known "2020 Consumers Electronics Show" (CES), Akio Toyoda, C.E.O. of the automotive giant Toyota, unveiled his plans to build the "City of the Future" near the mystical Mount Fuji, in an area of approximately 70 hectares, in a factory due for closure. The initiative is called "Woven City" in … END_OF_DOCUMENT_TOKEN_TO_BE_REPLACED

More than a billion people live in informal neighborhoods around the world, also known as slums, barriadas or villas, or favelas in Brazil. These neighborhoods usually lack access to clean water and sanitation systems, and residents live in inadequate and overcrowded housing. In 1995, Favela Bairro (FB) program in Rio de Janeiro Brazil, aimed to connect these informal … END_OF_DOCUMENT_TOKEN_TO_BE_REPLACED 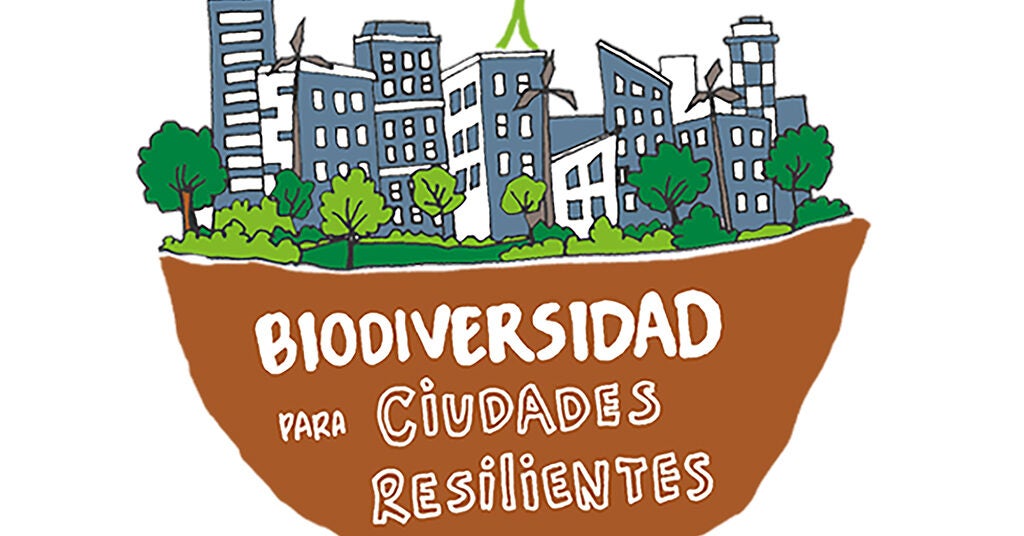 The word biodiversity appeared first in the 1980s to designate the variety of life on earth. Biodiversity is used in reference to the species (plants and animals) in one region. The community of living things in a specific area is called an ecosystem. Urban ecosystems vary from city to city. Green spaces in cities can host pre-existing species, new ones, and shelter migratory … END_OF_DOCUMENT_TOKEN_TO_BE_REPLACED

how can universal accessibility help improve post-pandemic city life? Disability inclusion is one of the social issues that have been gaining prominence in recent years as an essential part of sustainable development. This social approach, based on a human rights perspective, is amplified by the importance of disability inclusion in urban planning, design, and … END_OF_DOCUMENT_TOKEN_TO_BE_REPLACED