Maria Camila Quintero is a consultant for the Cities Network of the Urban Development and Housing Division of the Inter-American Development Bank (IDB). Previously, she worked in the IDB office in Colombia as an operations support consultant. Ma. Camila was Deputy Director of International Cooperation and Projects of the Secretary of Environment of Bogotá and consultant to the Commission for the Regulation of Water and Cleanliness (CRA). He is an economist with a Masters in Latin American Development from Kings College London and an MBA from Bentley University. 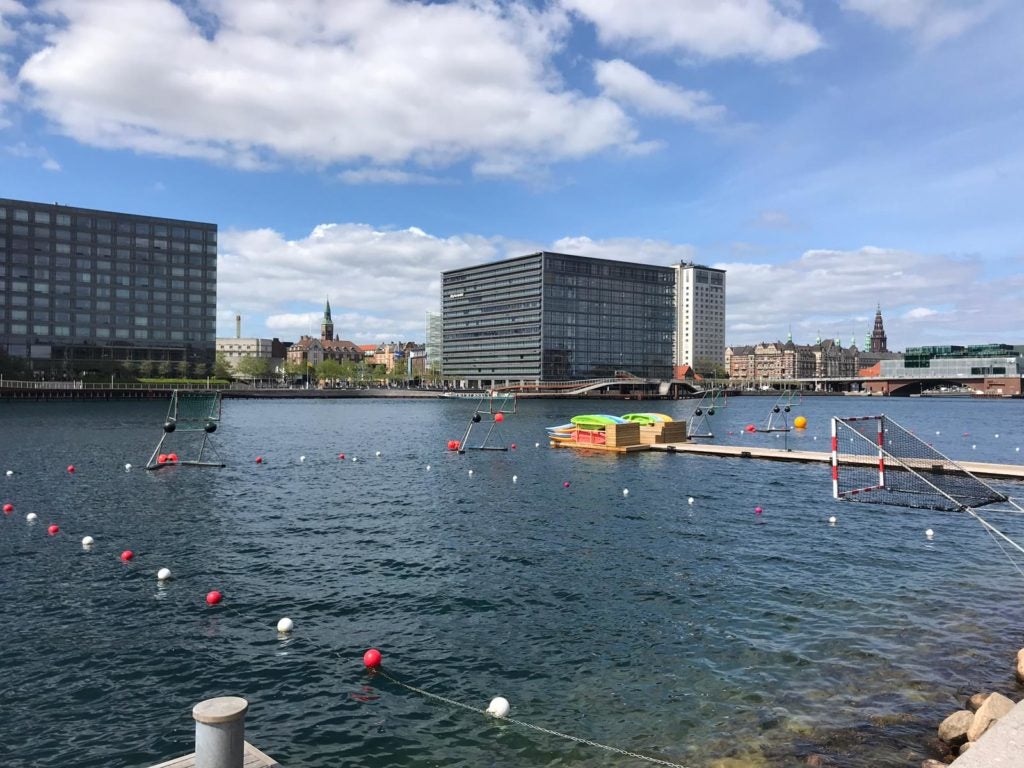 Copenhagen is considered one of the cities with the highest standards of quality of life. The Municipality has an Office responsible for promoting the public life of the city where the human dimension and social conditions are its main priorities. Starting in 1960, public strategies and policies around people’s welfare and quality of life began to be integrated into local … END_OF_DOCUMENT_TOKEN_TO_BE_REPLACED 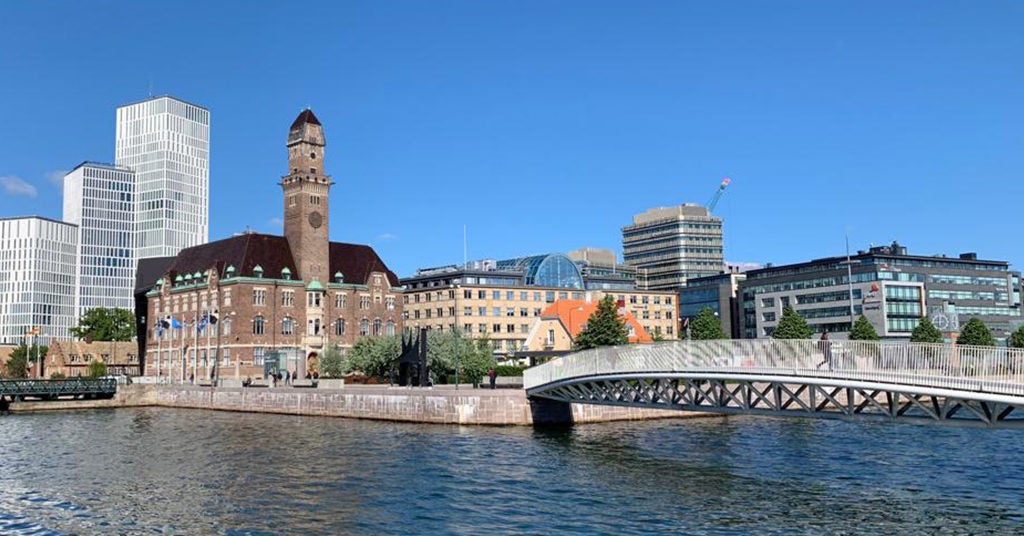 How urban recovery guided by a successful planning process can turn a damaged area of a port into a catalyst for urban renewal and sustainable development? The case of Western Harbor in the city of Malmö, the third largest in Sweden, is a proof of how to deal with this type of urban development challenge. Taking into account the importance of multisectoral work and … END_OF_DOCUMENT_TOKEN_TO_BE_REPLACED 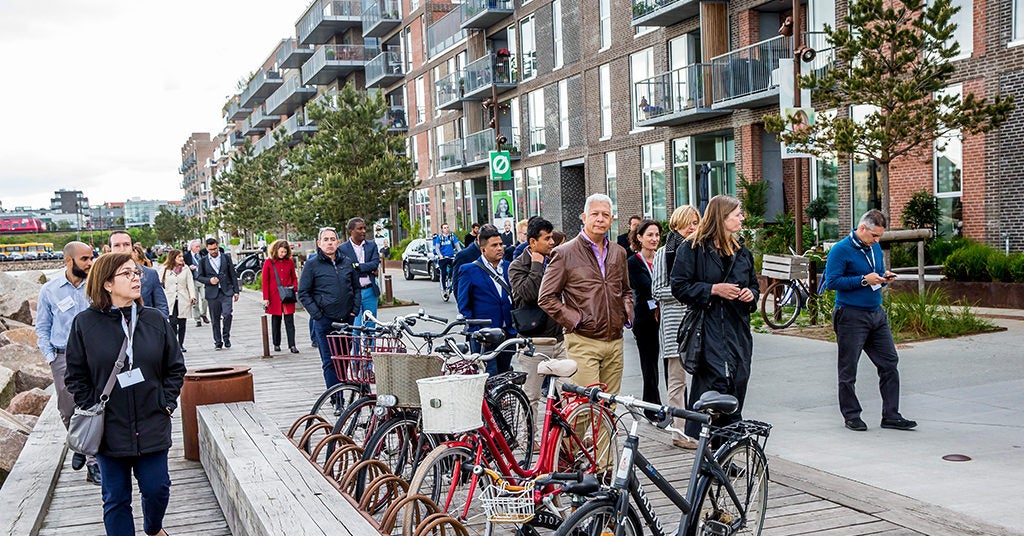 Currently, urban planning in Latin America and the Caribbean offers a perspective of fragmented cities in their expressions and tendencies. The conception of city in the region has evolved from a notion of unity to a perception of fragmentation, of contrasts and unequal realities, with divided spheres instead of integrated urban systems that in some cases have settlement … END_OF_DOCUMENT_TOKEN_TO_BE_REPLACED 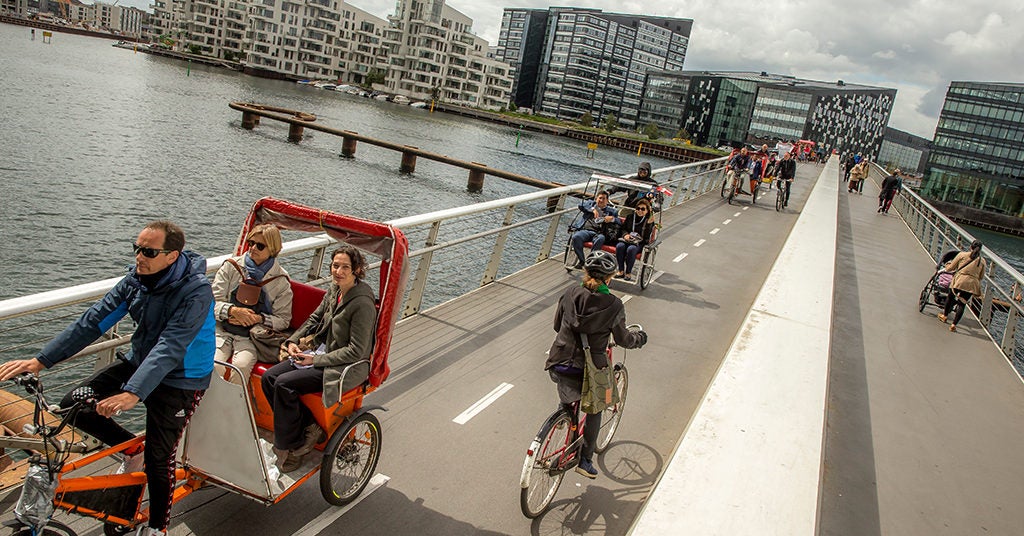 Considering the rapid growth process of cities, mobility has become one of the main challenges for public administrations. Currently, transport represents about 1/5 of the world’s energy demand and 1/4 of the CO2 emissions related to energy. Pollution, traffic and noise are considered some of the challenges that have driven the development of innovative solutions and the … END_OF_DOCUMENT_TOKEN_TO_BE_REPLACED