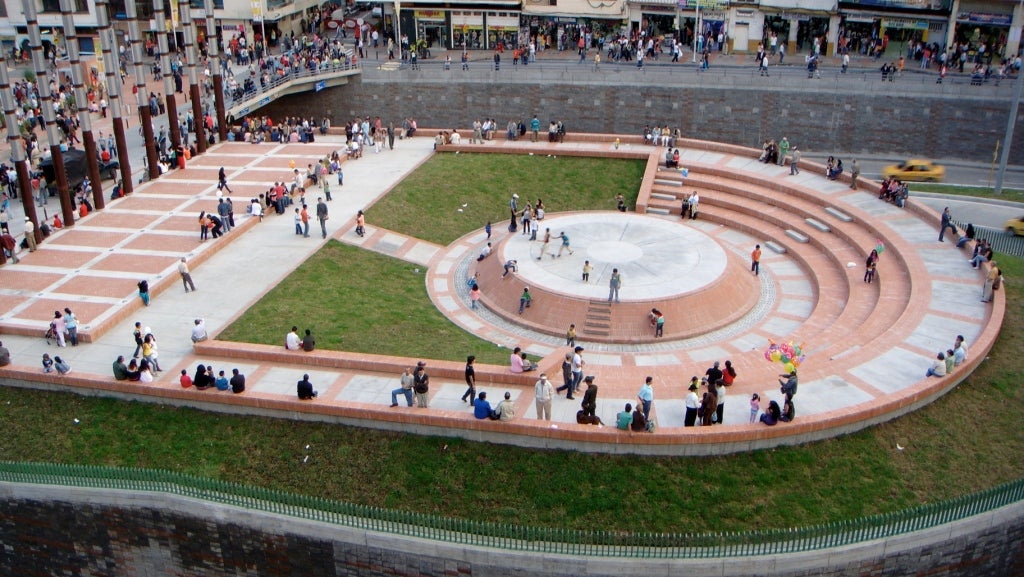 Infrastructure is at the core of livable, sustainable cities. Access to and quality of infrastructure services can determine how long our commute is; the size of a city’s carbon footprint; and even our odds of getting sick, to say the least. It has been well established among urban economists that the availability of sound infrastructure is necessary for economic growth. Yet, governments in Latin America and the Caribbean (LAC) have been unable to effectively and efficiently increase access to basic infrastructure services– water, sanitation, energy, waste disposal, and transport.

Estimates by the Inter-American Development Bank suggest that LAC requires annual infrastructure investments of at least 5 percent of GDP to close the region’s infrastructure gap by 2020. However, recent figures indicate that current investment levels barely reached an average of 2.7 percent of GDP during the last decade. At the Emerging and Sustainable Cities Initiative (ESCI) we estimate that infrastructure investment needs accrue to at least US$ 17 billion across 30 cities participating in the initiative. This means that, on average, each city faces the uphill challenge to raise at least US$568m – which represents 10% of the average GDP of those emerging cities – to deliver the critical infrastructure projects identified in ESCI Action Plans, such as the construction of a water treatment plant in Campeche, Mexico.

How can cities help close this infrastructure gap in LAC – the world’s second most urbanized region? This is the first post on a series addressing mechanisms for financing infrastructure at the city level: Betterment Contributions, Public-Private Partnerships and Municipal Bonds.

Betterment levies are probably the oldest form of land value capture and have been around ever since the Roman Empire recognized land as a target for taxation. In short, a betterment contribution is a charge imposed on owners of selected properties to cover the cost of public investments from which they directly benefit from. Today, most countries in Latin America have introduced laws that permit some version of betterment contributions, allowing cities to recover between 30 and 60 percent of the land value increases created by public infrastructure (i.e. parks, plazas and roads). What can we learn about betterment contributions from emerging cities?

Manizales (Colombia) has successfully experimented with betterment levies, contributing to the local government’s own-source revenues for urban infrastructure financing. In fact, in recent years the levy represented 50% of the city’s property tax revenue. Over the past ten years, Manizales has developed at least eight projects financed through betterment contributions, primarily for road improvements and urban renewal, including the renovation of the Alfonso Lopez Plaza.

The Alfonso Lopez Plaza was designed in 2008 to renovate Manizales’s urban center, improving the quality of the city’s public space and bringing greater mobility between the east and west side of the city. Initial costs for the project were estimated at ~US$17 million (in 2008 dollars). Recognizing that renewing the plaza would yield an increase in value to surrounding properties, the Instituto de Valorización de Manizales – the authority responsible for administrating the levy – included betterment contributions as the main source for funding the project, covering 57% of total costs. After assessing the costs and benefits of the project, the betterment levy was distributed among 40,000 residential and commercial properties around the area.

Compliance rate was high among manizaleños. In just two years, 85 percent of the amount due by property owners was collected. Satisfaction with the Alfonso Lopez Plaza was also significant among citizens required to make levy payments. A survey published in 2011 finds that:

What financing mechanisms is your city using? Tell us!