Usama Bilal is an assistant professor in the Urban Health Collaborative and the department of Epidemiology & Biostatistics at Drexel's Dornsife School of Public Health. His primary research interest is the macrosocial determinants of health, with an interest in describing health inequities in urban environments, specifically urban health in Latin American cities (the Urban Health Collaborative's SALURBAL project); the health consequences of urban and neighborhood dynamics; and the effect of mass-influences (e.g., macroeconomic change) on health and policy modifiers that mitigate/exacerbate these effects. Bilal received the prestigious NIH Director’s Early Independence Award (DP5) in 2018 for his The Health Consequences of Urban Scaling project. He earned a PhD in Cardiovascular Epidemiology from the Johns Hopkins Bloomberg School of Public Health, an MPH from the Universidad de Alcala in Spain, and MD from the Universidad de Oviedo in Spain. 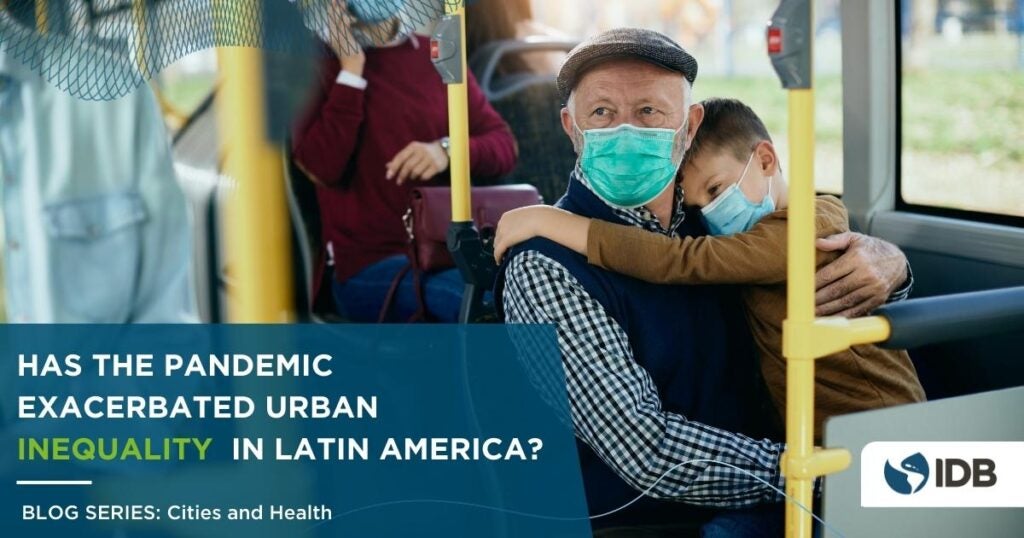 More than 6.5 million people have died worldwide from COVID-19. Latin America and the Caribbean LAC has been one of the regions most affected by the pandemic, with some of the countries having the highest mortality rates. As mentioned in previous blog posts in this series on Healthy Cities, the region is highly urbanized and has wide health inequities. In this blog, we … END_OF_DOCUMENT_TOKEN_TO_BE_REPLACED