Juan Pablo López Gross is a Venezuelan architect with more than 10 years of experience in innovation and social and urban and inclusion. He graduated from the Universidad Central de Venezuela with a Diploma in Public Leadership from the Instituto de Estudios Superiores de Administración (IESA) in Caracas and a Master in Applied Political Studies sponsored by the Spanish Agency for International Development Cooperation (AECID) in Madrid, Spain. Juan Pablo joined the IDB in October 2015 as a member of the Emerging and Sustainable Cities Program team, then he was a founding member of the Housing and Urban Development Division's Cities Lab and currently is as a Finance Operations Specialist at the IDB Group's Innovation Lab (IDB Lab). Previously, he was founder and operating director of the urban and citizen affairs consulting firm URBIX, Executive Secretary of the Local Public Planning Council of the Municipality of Chacao in Caracas and the youngest board member of the Venezuelan Association of Engineers and Architects. Additionally, Juan Pablo is a prominent activist, speaker and commentator on urban issues and innovation. 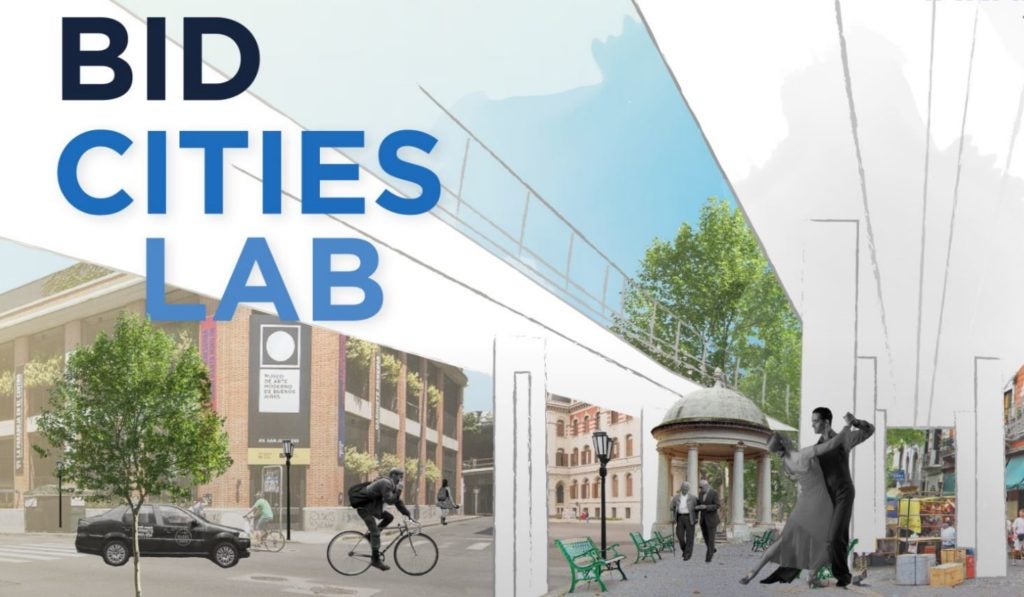