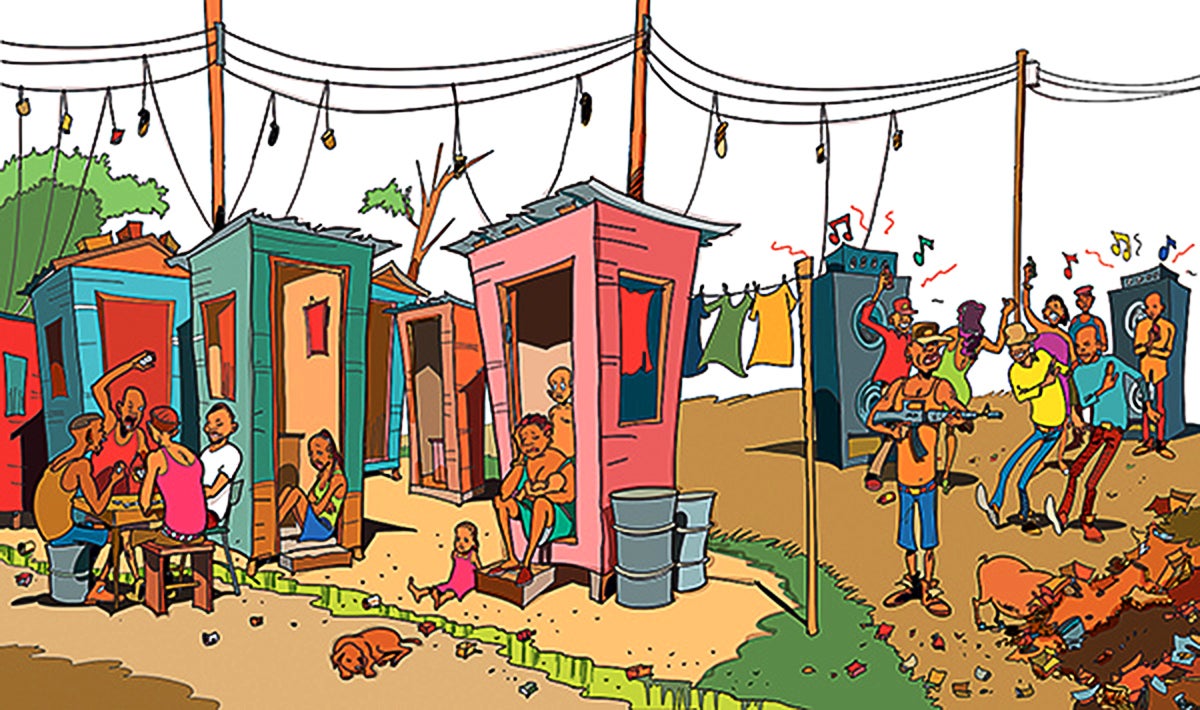 By Jasneth Mullings and Rainford Wilks

The United Nations’ Sustainable Development Goal 11 focuses on making cities and communities safe and sustainable, especially against the background of rapid increases in urban populations globally. Through the Emerging and Sustainable Cities Program (ESC) the Inter-American Development Bank (IDB) provides technical assistance to governments. Beneficiaries include Jamaica where just over half of the population resides in urban spaces.

Mrs. Therese Turner Jones, General Manager of the Country Department Caribbean Group, IDB underscores her institution’s commitment to economic and social development through the transformation of cities in Jamaica. The Citizen Security and Justice Programme III is among the programs supported by the IDB which aims to mitigate individual and community risk factors in urban marginalized areas. The IDB’s investment in building its own offices in Jamaica signals a long term commitment to maintaining a presence in the country and the region.

In exploring the health effects of neighbourhood environments, the book ‘Going Crazy in the City: Neighbourhood Context and Mental Health’ shares the findings of data from the Jamaica Health & Lifestyle Survey 2007/08 where exposure to marginalized environments increased the risk of depressive symptoms in urban settings. There was a higher rate of depressive symptoms among women who appeared to be more affected by spatial disorder, while men were more affected by the failure to achieve their goals including financial success and material possessions. Through narratives the book provides insights into the lived experiences of Jamaicans and health and well-being in diverse neighbourhood environments. These include ‘Bottom River’ [an informal/squatter settlement], ‘Middle Ground’ [a middle-income community], ‘Hill Drive’ [an affluent community] and ‘Country Road’ [a rural community].

“The scenes in Bottom River became all too familiar to Beverly: drugs, graffiti, gangs, a pensive mood and apprehensive community members. Beverly saw the growing signs of the decline for the past two years and while she had not noticed them all, looking back she could see the cumulative cascading decline… Sick with fear, Tina [Beverley’s sister] had become a regular visitor to the health centre. On her last visit the nurse advised that she may be depressed but would need further examinations to confirm”. [pg 75 – 76]

Mrs. Turner Jones notes the value of the study’s findings to informing community development programming. She proposes a multi-sectoral national conversation to explore the gender and socio-economic divide in the urban space and the impact on health and development.

Depreciated infrastructure and community services place a heavy burden on economies, communities, households and individuals, with health implications. The authors underscore the critical value of citizen action and community agency in responding to the health challenges of the environment. A multi-sectoral ‘whole-of-society’ chain of dialogue should consider the need to bridge the inequities in agency to facilitate more creative responses as we chart our way to improved social conditions, improved health, wealth and sustainable community development.

Jasneth Asher Mullings has contributed to the design and implementation of community health research, educational and intervention programs within the Caribbean. Her work included training and service delivery. Through these programs, she has helped forge critical partnerships with governmental and non-governmental organizations. More recently her work has expanded to include an examination of the effects of neighbourhood structural and social processes on the health of the Jamaican population, with a focus on mental health effects.

Professor Rainford Wilks is founding Professor of Epidemiology and the Director of the Epidemiology Research Unit (ERU) at the Tropical Medicine Research Institute (TMRI), The University of the West Indies (UWI), and Mona, since 1999.  He has been a Consultant Physician (Internal Medicine) since 1986 and has been on the staff of the University Hospital of the West Indies (UHWI) in this capacity since 1990.
Both his clinical and research interests are primarily in cardiovascular diseases and their risk factors. He has authored/co-authored more than 200 publications in the scientific literature.

Read the complete book “Going Crazy in the City: Neighbourhood Context and Mental Health” by Jasneth Mullings and Rainford Wilks. For further information about this publication, contact the authors via email c/o: jasneth.mullings@uwimona.edu.jm; rainford.wilks@uwimona.edu.jm.