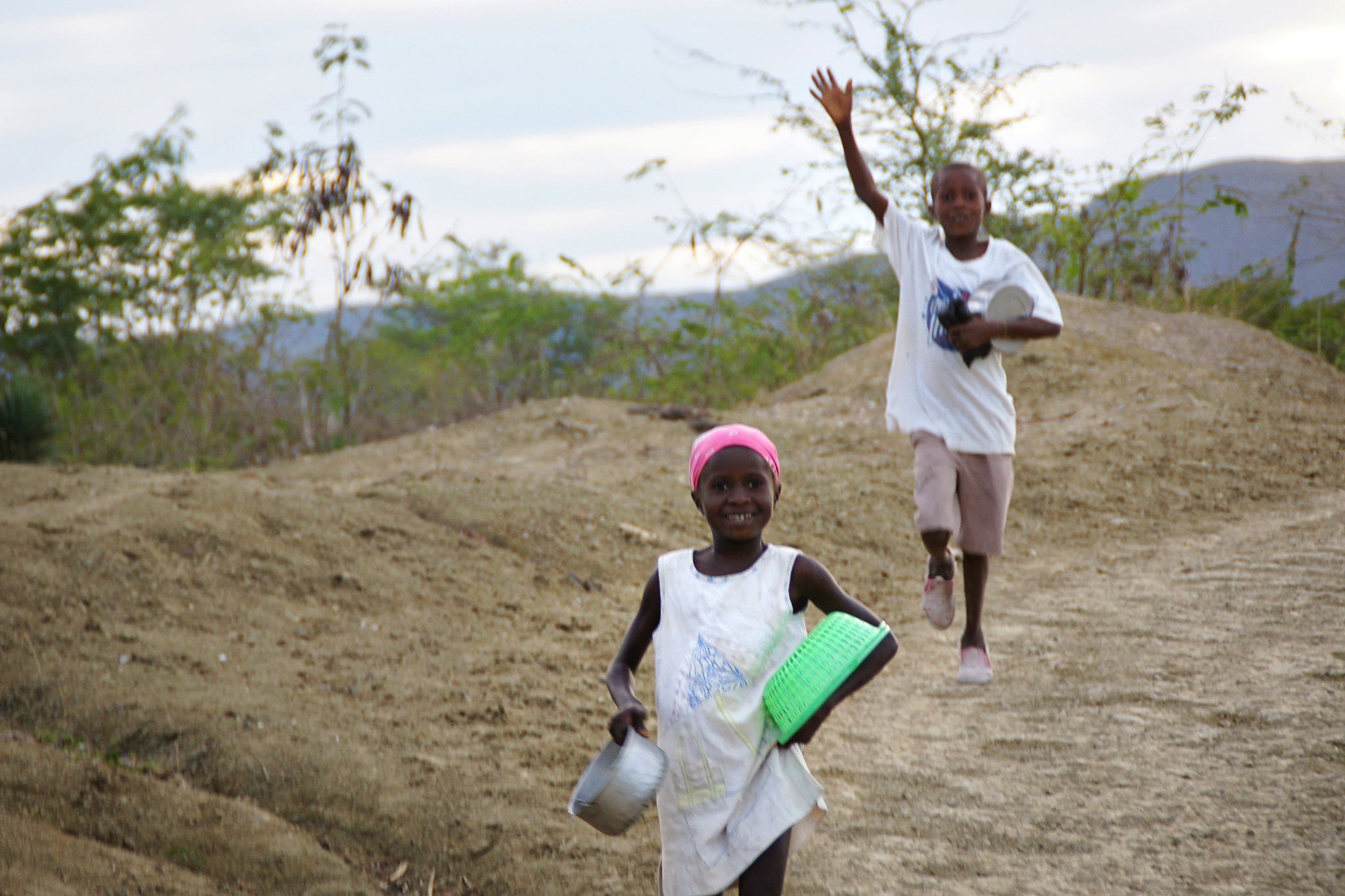 Both economists agree that Caribbean convergence can be accelerated if special attention is given to the following:

1. Logistical Convergence Challenge. Why a person pays more to fly from Port of Spain to Paramaribo than from Miami to Port of Spain? Air and sea transport must enable movement of people and goods throughout the region.

2. Energy Convergence Challenge. Why prices per kWh vary so much across the Caribbean? By reducing high costs, regional energy networks that rely on the production of energy from renewable resources can be developed.

3. Financial Convergence Challenge. Why entrepreneurs pay different prices for loans in the region? It is necessary to facilitate a market-making mechanism that connects excess reserves with excess demand for credit.

4. Food Security and Climate Change Convergence Challenge. Why food is expensive and scarce in Bridgetown but plentiful and cheap in Georgetown? Enhancing trade within countries will ensure good quality supply, stable prices and long-term viability of agriculture.

These convergence challenges were first addressed during the Forum on the Future of the Caribbean on May 5–7, 2015. This Forum was organized by The University of the West Indies, the Ministry of Foreign Affairs of Trinidad and Tobago, and the United Nations System in Trinidad and Tobago. Indeed, ‘Shifting The Frontiers: An Action Framework For The Future Of The Caribbean’ summarizes the results of the Forum.

Mr. Dookeran and Dr. Elias remain optimistic about the future of the Caribbean.

For students, researchers or other individuals interested in the findings of ‘Shifting The Frontiers: An Action Framework For The Future Of The Caribbean’, visit the University of West Indies library for information on obtaining a copy. Book is also available through Amazon.

[1] Mr. Dookeran served as Minister of Finance, Planning, and Foreign Affairs at Trinidad and Tobago. He also served as Governor of the Central Bank and was a visiting scholar at Harvard University.

[2] Dr. Carlos Elias is a private consultant. He previously worked at the World Bank and at the Inter-American Development Bank.